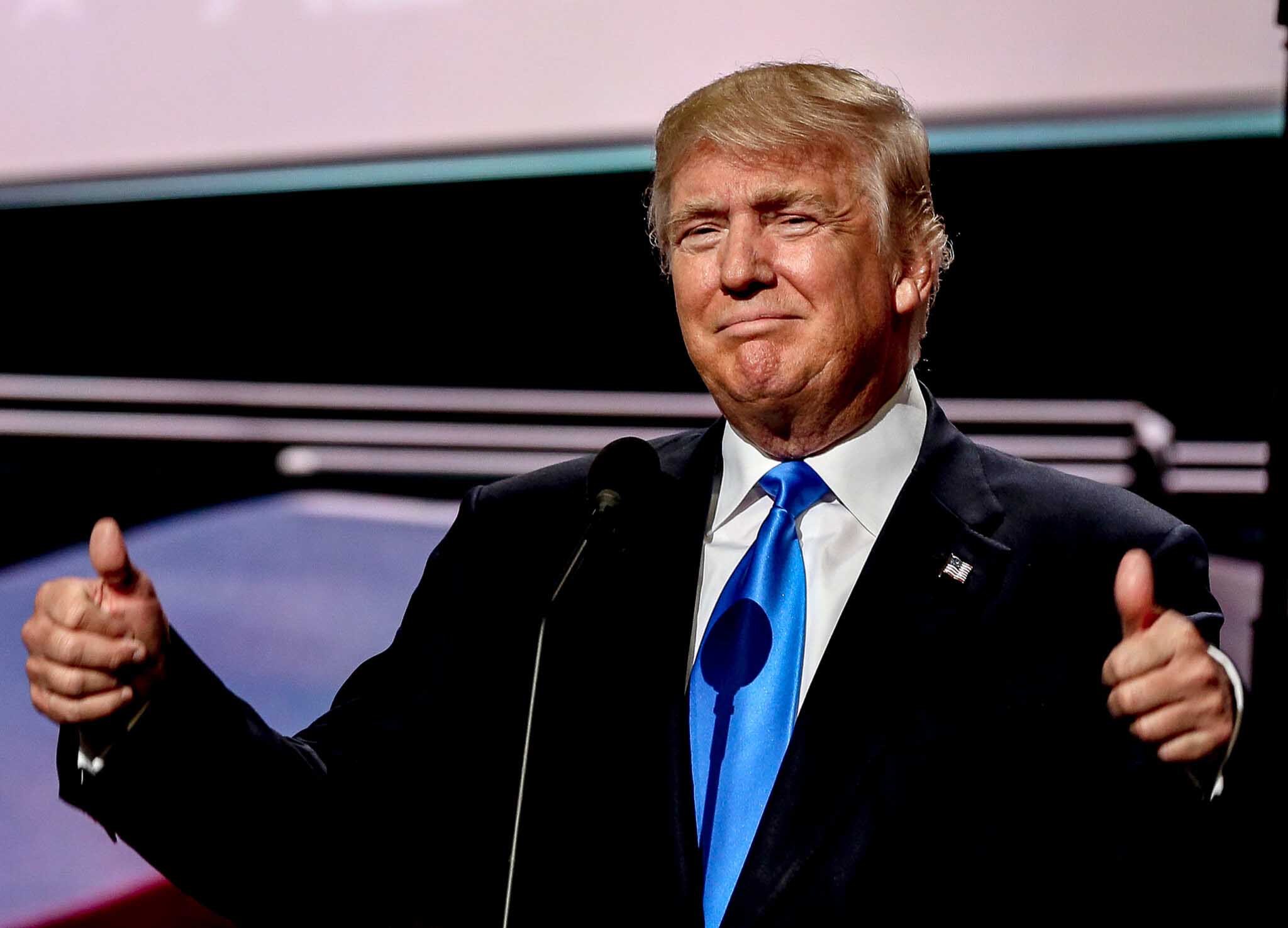 After weeks of bad news, stressed out by the lock-downs, the riots, and the looting combined with the recent fallacious and absurd Democrat Convention where the greatest empty suit and false prophet in United States history, Joe Biden, along with Kamala Harris, a left-wing, authoritarian socialist, were both officially nominated as candidates for President and Vice President of the United States respectively, I am so over it.

After listening to the horrible and erroneous diatribes about our President Donald Trump’s so-called mishandling of the Chinese virus and the absurd and malicious denouncements of his so-called racism, it was beyond disconcerting for this Republican Patriot. The anger and disgust I felt were extreme and most upsetting. Nothing but one lie after another! The only positive thing I saw was apparently “Sleepy Joe” can read a teleprompter after innumerable attempts. I heard from my spies, in order to complete his acceptance speech without blundering, he had to do it in 3-minute intervals, so he could get through it in a cohesive manner. Then it was taped to appear as if it was all done contemporaneously? NOT, and I have been told by very reliable sources that he is not capable of doing so.

Frankly, I thought Jill Biden’s performance was over the top, condoning the years of Biden’s ineptitude. Green, in my view, is not her color; her dress was a little too big, and even though she is an attractive woman, she was in no way stylish in her appearance. The thought entered my mind that perhaps she is not first-lady material? I kept thinking how could she have ever left a great guy like Bill Stevenson to hook up with a complete phony like Joe Biden, which I am sure influenced my thought process!

I must say it was wonderfully refreshing and yes delicious for me and I am sure millions of others to finally witness in the opening days of the Republican Convention, the truth be brought out about Donald Trump. Medical professionals and experts testified to the outstanding, prudent, and caring operation this man led in order to save millions of American lives, especially by closing entry from China and Europe. The efficiency and fabulous creativity in producing supplies, ventilators, masks, were absolutely outstanding and could only be done by someone with Donald Trump’s tenacious abilities. It has now been proven to the American people that Trump has done a spectacular job in regard to the Coronavirus. REMEMBER—BIDEN overtly and maliciously criticized the closing. Millions would have died if Biden had been President!!!! GET THAT LOUD AND CLEAR!

Spectacular speeches by former professional football star Herchel Walker and Senator Scott from South Carolina, both African Americans who debunked beyond any doubt, the false claims by the Democrats that Donald Trump is a racist. These gentlemen, each in their own way expressed the heart of Trump’s humanity and made it clear to the American people.

The idea that African Americans cannot think for themselves and are lumped into one box of limited capacity, as has been stated by Joe Biden, was magnificently ridiculed and destroyed by Senator Scott. Indeed, the sometimes rude, grumpy, blunt, audacious, New Yorker, President Donald Trump, was shown to be the caring, effective, and brilliant leader we deplorables know that he is and the reasons why we voted for him in the first place. The convention has given us hope and revived our spirit.

I believe Trump is going to win this election and we will live long and prosper because of it. The polls have changed, Biden’s once media-hyped lead has disappeared. So be it and I am again optimistic.