The Absurdity of the Green New Deal 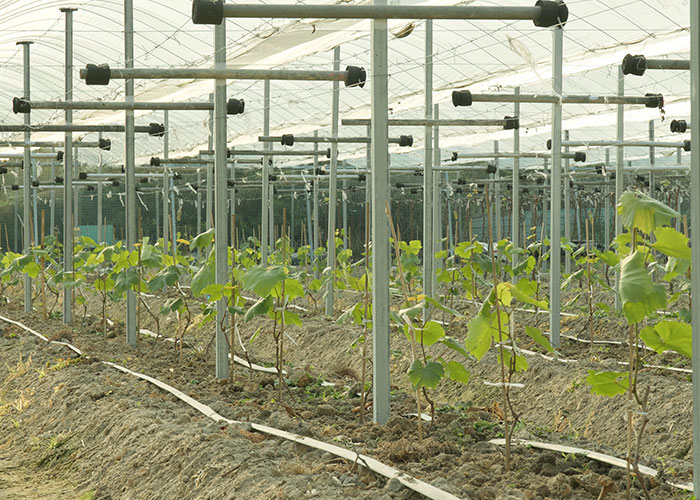 Interestingly, even though I am a dedicated Republican, an avid conservative and political pundit, I am an environmentalist who actually ran for County Council in Sussex County Delaware on a Managed Growth Platform, losing by 3 votes with 20,000 people voting, to an 8-year incumbent, who by the way, these days I respect and like. Since that time, considering the insipid, ill-conceived, poorly planned “Green New Deal”, and efforts by President Biden to literally destroy the oil industry while potentially destroying the economy of the United States, I have become much more appreciative of property rights, and very critical of certain plans by Joe Biden, who has no ability to plan properly or execute diligently any operation affecting Americans!

Folks, while Biden is closing critical pipelines, driving the cost of fuel and energy up to an unaffordable situation for many Americans, Russia is drilling, polluting, and exporting oil to Germany through a pipeline that Biden promoted. While, Biden has shut down all oil production in the U.S., taking us from being energy independent, and the number one exporter of oil, to now being dependent on foreign oil, Biden actually asked OPEC to produce more oil. What an idiot!

Giving the slightest benefit of the doubt, to the worldwide pollution and global warming problem, unless the participation is 100%, it is an absurdity. Does it make sense to cripple the economy of the United States, creating huge expenditures and hardships on our citizens, while China and Russia continue to pollute at will. By the way, the United States, already, way before Biden, had reduced significantly our concerning, negative emissions, making us better than most places in the world for a clean atmosphere. Slovenia is exceptionally clean on the sunny side of the Alps! Regardless, we will go broke, unable to afford energy, while China and Russia prosper! Makes sense?

Folks, wind mills don’t work when the wind doesn’t blow or when they freeze up and can’t spin. Solar energy doesn’t work when the sun does not shine. These sources of energy should only be used as assets, additions, and enhancements, not the sole source of energy needed for survival. There are ways to produce coal, oil, propane, and natural gas, cleanly and safely. Changing a society’s energy policies should be a gradual and slow process, utilizing innovative practices as technical advances improve. Stupid Biden, just shuts everything down immediately, creating chaos, supply problems and skyrocketing inflation. What good is an absurd plan like the Green New Deal when we can’t afford to buy food or the necessary items we need for survival?

On a humorous note, talk about pollution, have you all seen and heard on Fox News, Joe Biden’s unprecedented excretion of Flatus in front of Prince Charles and Camila while he met with them in London? Biden farted loudly and incessantly, polluting the British atmosphere! Camila is still talking about it.

Folks, Biden is the most incompetent, disgraceful, and dangerous President in U.S. history who has promoted one ill-conceived and poorly planned situation after another! God help us if we can’t change things before it is too late. That is the way I see it!