Trump, Melania, and Press Secretary Kayleigh McEnany and Others in Washington get the Coronavirus 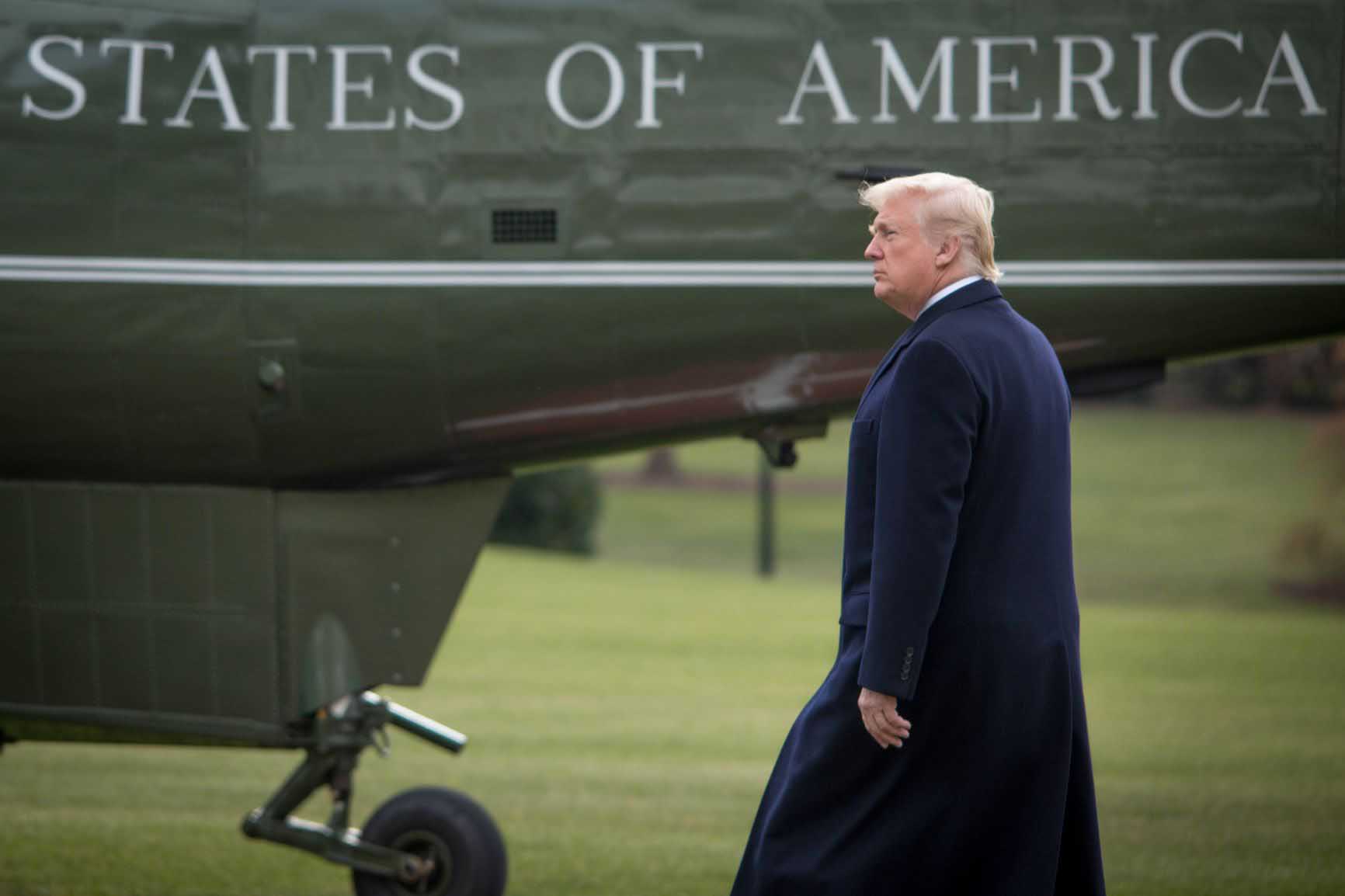 Anybody can get the Covid-19 virus, as it is extremely contagious and it is airborne. President Donald Trump contracted the virus, likely from his important and trusted aid, Hope Hicks, with whom he was in constant close contact. Additionally, and a natural progression from close contact, his wife, Melania, has also become infected. Former New Jersey Governor Chris Christie, who was working with Trump to prepare for the first Presidential Debate, tested positive and put himself in the hospital.

Articulate and feisty Press Secretary, Kayleigh McEnany also tested positive. Folks, if you are young, most hardly they have it. When you are over 60, overweight, or have pre-existing conditions, such as diabetes, high blood pressure, a heart condition, and many other existing health issues, all things that often occur in folks as they get older, you are at great risk. Our very own President Donald Trump was no exception.

As it seems he’s recovering nicely, he was, in my opinion, lucky he was the U.S. President, as the treatment he received is the absolute best in the world. Folks, even while Trump was in the hospital, he never stopped working, using the presidential offices, which are available there. I believe Donald Trump has, without a doubt, in his innate optimism and determination, underestimated the Chinese virus, especially in regard to the wearing of masks.

Regardless, Trump cares about the American people, he works for free, and he will fight for us and our future prosperity. Nobody, in my view, can legitimately devalue Trump’s toughness and personal constitution. Indeed, if it had not been for this devastating virus, this election would not be close. Trump has survived the fake Mueller investigation, he survived treasonous betrayals from despicable internal workers, he survived impeachment, and he is going to survive the Coronavirus!

Folks, Trump on his worst day will be a better President than Joe Biden. Biden is a phony and the most corrupt politician in U.S. history. The Democrats think they have it won. No doubt, the Trump campaign is up against it! What else can go wrong? The temporary loss of Kayleigh is really a bad break. The whole administration could catch this horrible disease.

One thing I know for sure, if Biden gets the virus, I doubt if he would survive. He is nowhere close to being as tough as Donald Trump. What a mess and what an unbelievable situation this is!

Folks, if Trump wins we will have prosperity for many years to come. If Biden wins, you will eventually not recognize your country. God help us!