Trump Republican Convention Thoughts and Look Ahead to November Election 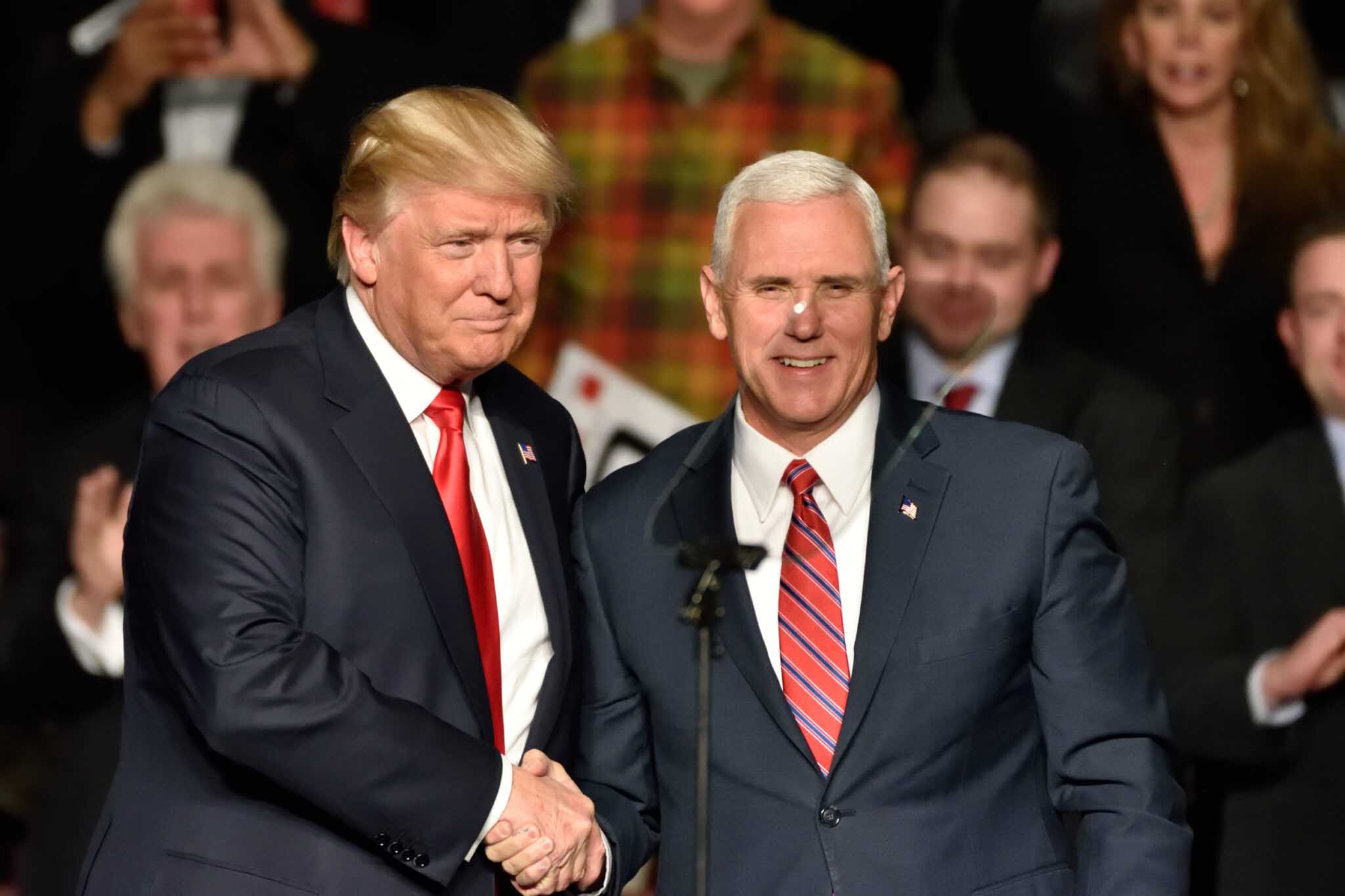 I was extremely proud of the Republican National Committee for the fabulous event they put on at the White House during the final day of the convention. Ivanka Trump stole the show with her speech, prior to introducing her father, President Donald J. Trump, for his acceptance speech. She was exceptionally beautiful, articulate, and passionate, and brilliantly defined the Trump platform.

Trump identified the lunacy of the Biden campaign and educated America on the positive possibilities of another Trump Presidency and the darkness of a possible Biden Presidency. We loved it, and felt rejuvenated!

In comparison to the Democrat convention, the Republican convention was magnificent in its style, class, and overall presentation. A message of hope was delivered unlike the dark and dismal diatribes from the Biden camp at their mediocre affair. When you compare Trump’s economic package with Biden’s socialist agenda, it amazes me anybody wants Biden as a President.

The fireworks were spectacular, lighting up the night behind the Washington monument. The celebration of Trump’s nomination and the great hope for the future of our country was felt by all of us, especially after weeks of looting, destruction, and fear orchestrated by Biden’s malicious supporters.

I compare the two conventions in this way: The Democrat Convention was like lying in a bed of Poison Ivy while choking on fumes, while the Republican Convention was like walking through a garden of roses and breathing exotic perfume. The Republicans put on a spectacular show while the Democrats wallowed in a display of mediocrity, just like their dangerous platform, which if implemented, will destroy the greatness we Americans have worked for all our lives and are enjoying since Trump’s election.

The looting and rioting, seemingly condoned and supported by the Democrats in an effort to set up the authoritarian, Marxist lifestyle which is the crux of Antifa and Black Lives Matters’ clear method and intention to reconfigure the government of the United States into a society that none of us will recognize. This was discussed and determined to be something that must end. Trump will fix it, while Biden will make it worse. Ironically, many folks were attacked outside the White House by these despicable hoodlums, including Senator Rand Paul. If it were not for the heroism of 4 police officers, Senator Rand Paul and his wife could have been killed.

Interestingly, Biden received no bump in the polls at all, while Trump has moved up to a virtual tie at this point. The momentum is in Trump’s favor and I am praying for a victory in November.

Stay tuned folks. A lot will soon be happening and much about Biden’s lack of character and total dishonesty will soon be exposed. As always, your feedback is welcome and appreciated.