Twitter Employees About to Get Fleeced by McCormick’s Chancery Court 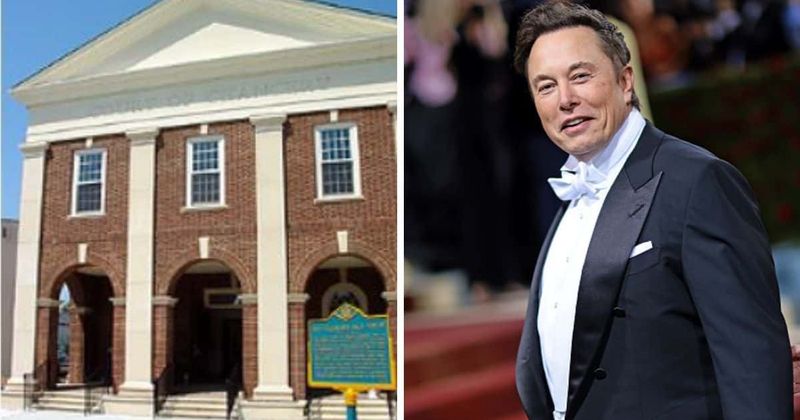 As most of you know Twitter and Elon Musk are about to do battle on October 17 in the Delaware Court of Chancery. I’ve been reading every story I can find, as I follow the Chancery and keep you updated on this trial, blow-by-corrupt-blow.

I cringed for both Twitter and Musk when I saw the CNN story, posted below, saying that Musk’s association with Twitter hurts the company. My take is what everyone including CNN is missing: Just wait until the uncertainty of dealing with Chancery Court corruption hits Twitter! TransPerfect’s employees have been financially and emotionally hurt for years due to Andre Bouchard and Leo Strine’s Cronyism Court.

Like TransPerfect’s employees didn’t know how much money the Chancery court would cost them, Twitter employees have no idea what’s about to hit them once they are in the greedy grasp of Kathaleen McCorrupt McCormick’s court.

Please send me your feedback on this, folks. It’s always welcome and appreciated.

Twitter says ‘uncertainty’ with Elon Musk is hurting its business

New York (CNN Business) Twitter’s battle with Elon Musk is weighing on its business.
The company on Friday reported revenue of $1.18 billion for the three months ending in June, a decline of 1% from the prior year. Twitter attributed the sales drop in part to “uncertainty” related to Musk’s pending acquisition, which he is currently fighting to get out of.
Twitter (TWTR) also said the shrinking sales were due in part to challenges with its advertising business caused by issues in the larger economy, potentially adding to concerns about an advertiser pullback in the social media industry. Snapchat’s parent company on Thursday reported slower than expected revenue growth, which it blamed in part on recession and inflation fears cutting into advertising budgets. Snap stock was down 31.5% in premarket trading Friday.
Investors appeared to have a more muted reaction to Twitter’s numbers. Shares of Twitter were down about 2% in pre-market trading Friday following the report.
While revenue declined, Twitter’s user base continued to grow. The company’s monetizable daily active users grew more than 16% on a yearly basis to 237.8 million during the quarter. However, Twitter posted a net loss of $270 million during the quarter, up from a profit of $66 million during the same quarter in the prior year.
The results come after a judge this week ruled that Twitter’s case against Musk would go to trial in October, an early win for the social media company, which had requested expedited proceedings. Musk earlier this month filed to terminate the $44 billion acquisition deal over accusations that Twitter breached the agreement by failing to turn over information related to the number of bot accounts on its platform. Twitter hit back with a lawsuit alleging that it was Musk who violated the deal and asking a court to force him to complete it.
Due to the pending acquisition by Musk, Twitter did not provide financial guidance for the upcoming quarter nor host an earnings call with Wall Street analysts. Prior to the dispute between Twitter and Musk, the acquisition had been expected to close before the end of this year.