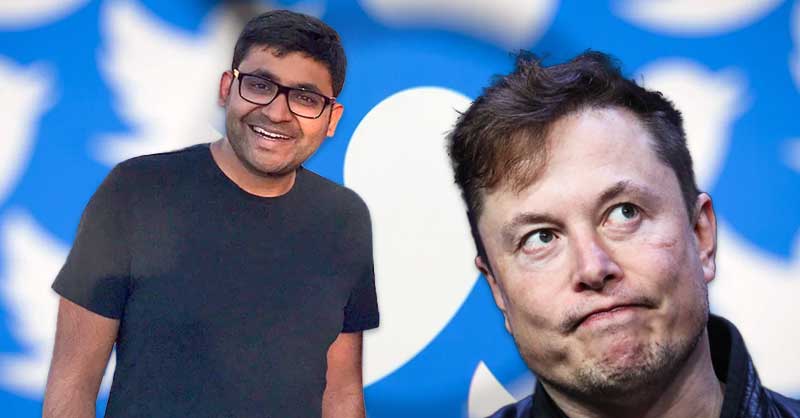 We’re less than a month away from the trial of the year in Delaware’s Chancery Court as Twitter and Elon Musk are set to battle on October 17.

When heading to a trial in Delaware’s Chancery Court, who you hire is as important – if not more important – than the merits of the case. It’s a sad reality that to litigate a case in the Chancery, the strategy about what connections your firm might have with the Court is more important than finding a lawyer who can best win the case based on legal strategy.

The lawyers in this case are hiring firms with close connections to the Chancery Court, because as I see it, it’s not truly a court, it’s more like a Delaware lobbying arm. It’s who you know and how they are tied to the court. The strategy is to hire a retired judge now working in private practice or a firm or lawyer who was once a former employer of the current Chancellor. With these links to the court, your chances of success are much higher.

Sadly, it’s a winning strategy. At the end of the day it’s not about what you know but who you know.

See the Associated Press story below, which sets the stage for the trial, which is scheduled to last five days.

I’d love to hear your feedback on this folks. It’s welcome and appreciated. It’s so important now as this court is being thrust in the spotlight for all the world to see the cronyism and injustice that lies within.

WILMINGTON, Del. (AP) — Tesla CEO Elon Musk won a reprieve from questioning by Twitter lawyers Monday, according to several press reports. The billionaire had been scheduled to give a deposition in his high-stakes court fight with Twitter over whether he has to follow through with his agreement to buy the social platform for $44 billion.

Instead, Musk’s questioning was postponed to a future date. Twitter CEO Parag Agrawal, who was also scheduled to face Musk lawyers on Monday, likewise postponed his deposition, according to a person who was briefed on the matter.

The Musk postponement was reported by Bloomberg, Reuters and the Wall Street Journal, all of which attributed the information to anonymous sources.

News of the postponements fueled a brief rally in Twitter shares, which jumped 5.4% to $43.03, apparently on hopes of a settlement in the case. That enthusiasm waned later in the day. Twitter shares closed Monday at $41.58, eight cents higher than they opened.

Court watchers said that such postponements are not unusual ahead of major pretrial hearings. A hearing on several significant pretrial motions is scheduled for Tuesday.

Both men were expected to answer questions posed by opposing lawyers ahead of an October trial that will determine who is at fault for the seeming collapse of Musk’s Twitter bid, not to mention who owes whom large sums of money as a result. The trial is set to begin October 17 in Delaware Chancery Court, where it’s scheduled to last just five days.