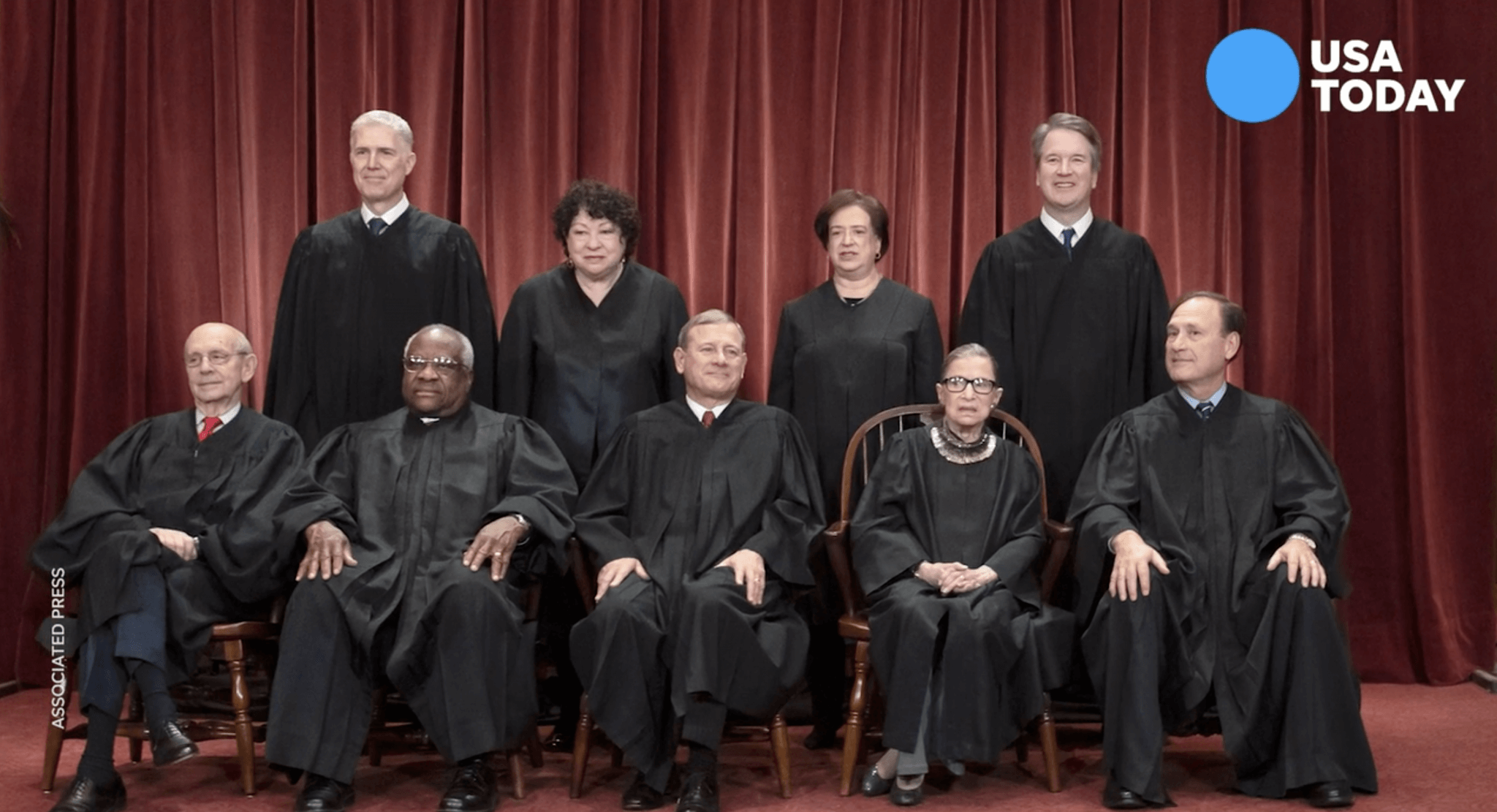 ﻿Folks, the USA Today story below (national news!) is a prime example of why the Coastal Network is your watchdog on all things Delaware and Andre Bouchard’s Chancery Court. You can trust me to keep an eye out for those things that matter most.

There was a victory for property owners in the United States Supreme Court this past week, indeed a victory for those who don’t want their property to be “Taken” by State shenanigans.

As is well-documented, in my educated view and in my previous articles, It appears Chancellor Bouchard threw out the rule of law and the U.S. Constitution in his bizarre, illogical rulings on the TransPerfect case and replaced them with an episode of, “How to Make my Cronies Rich, on the Backs of 5,000 Employees.”

This is the Federal Government finally changing 30 YEARS of precedent to give those in the Shawe’s position (citizens facing a State government “taking” of private property), a better chance to fight those in Bouchard’s omnipotent and arbitrary position.  Now, if someone like Bouchard is taking your property, you can go right into federal court — you no longer have to wait until the state court proceedings are finalized.

It’s difficult to say if this is in direct response to the TransPerfect case or not and my extensive expose of it, but nonetheless, Bouchard and (Chief Justice / Former Bouchard Intern) Leo Strine, were able to avoid Federal review of their actions in the TransPerfect fiasco — by legal “mumbo jumbo.” Well folks, it just got much harder for them and other State government actors attempting to seize property, and do so without facing a Federal challenge.

Please see the USA Today article below. Your comments are welcome and appreciated.

WASHINGTON – Landowners won a closely watched property rights victory at the Supreme Court Friday in a case that centered on a cemetery.

After holding two oral arguments over four months, the justices ruled that a Pennsylvania woman whose land was used for access to an old burial ground can seek compensation in federal court. The 5-4 opinion was written by Chief Justice John Roberts, with conservative justices behind him and liberal justices opposed.

“A property owner has a claim for a violation of the Takings Clause as soon as a government takes his property for public use without paying for it,” Roberts said. “The property owner may sue the government at that time in federal court.”

The decision overrules a portion of a Supreme Court precedent that in turn was based on other cases dating to the late 1800s, which Associate Justice Elena Kagan noted in her dissent.”Under cover of overruling ‘only’ a single decision, today’s opinion smashes a hundred-plus years of legal rulings to smithereens,” she said.

Noting that Associate Justice Stephen Breyer earlier this term criticized the court’s conservatives for overturning precedent by wondering “which cases the court will overrule next,” Kagan added: “Well, that didn’t take long. Now one may wonder yet again.”

The decision represents a victory for conservative and libertarian groups opposed to government takings. During the second oral argument in January, Associate Justice Samuel Alito had accused the local government of seeking “home-court advantage” in state court.

The ruling partially overrules a Supreme Court precedent dating back more than 30 years – something the court generally tries to avoid, but which some conservative justices have been more willing to do in recent years.

The challenge was brought by Rose Mary Knick, who sought damages for the 2013 invasion of her property by Scott Township, Pennsylvania. Under local rules, property owners must allow access to private cemeteries discovered on their land.

The dispute focused on when a taking is effective: When the government stakes its claim, or only later when financial compensation is denied in state court.