Biden Supporters Accusing SCOTUS of a “Lack of Transparency” 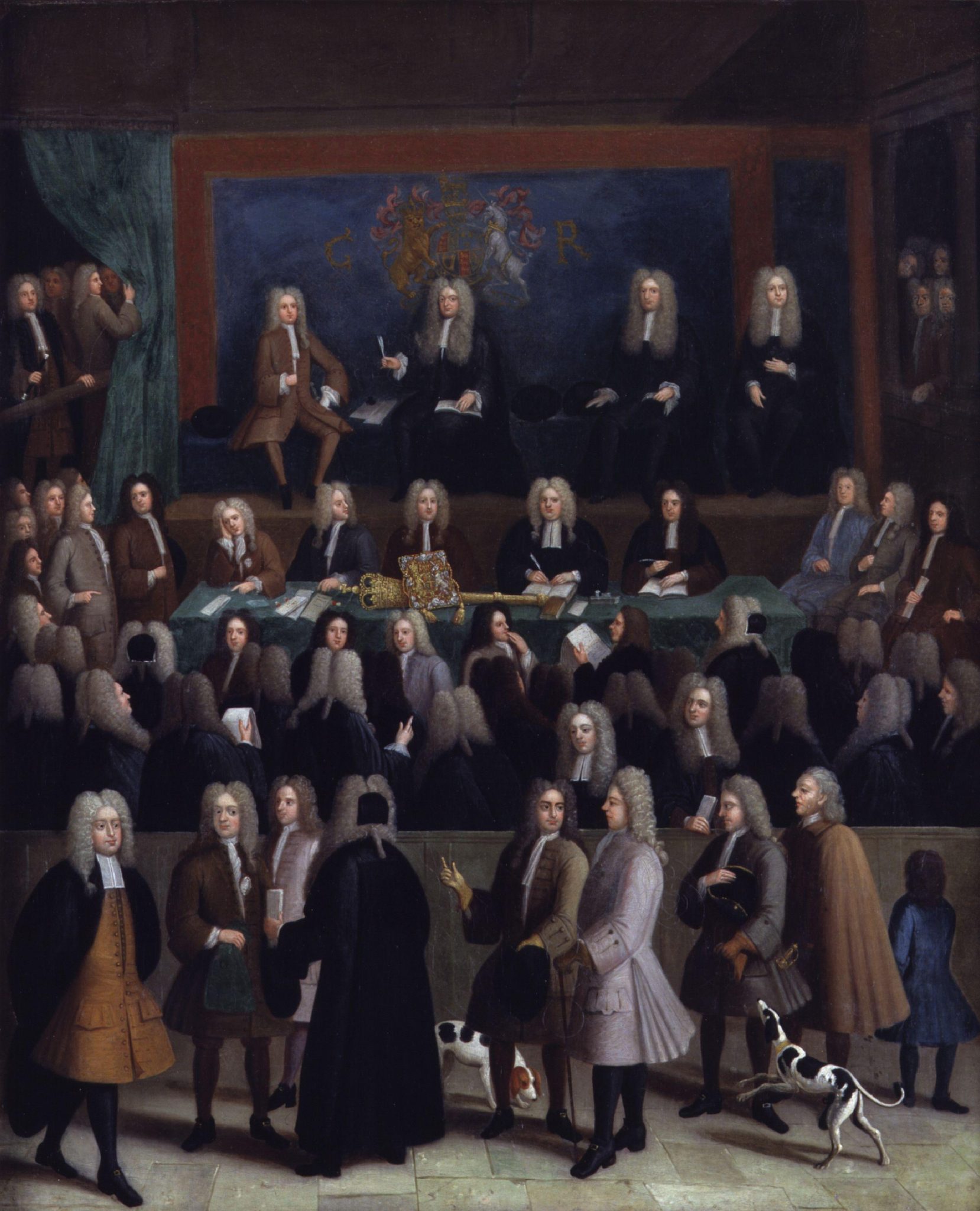 What a joke?! No court system from Moscow to Madagascar lacks more transparency than Delaware’s archaic and feudal Chancery Court.

While Joe Biden’s supporters accuse the U.S. Supreme Court of a “lack of transparency,” how about taking a look at our poorly-run and without-an-ounce of transparency Chancery Court. Our once-proud, yet now decimated Delaware equity court is far behind modern times. We have the “forced-to-resign in disgrace” former Chancellor Andre Bouchard to blame and things appear to be turning it around.

Would love to hear your feedback on this, folks. Please keep your notes coming!

WASHINGTON (Reuters) – President Joe Biden’s administration was dealt a double blow by the conservative-majority Supreme Court this week, raising new questions about how the justices handle cases brought via an emergency process known as the “shadow docket.”

The court in recent years has increasingly made substantive decisions on major issues via the shadow docket, deciding quickly and sometimes late at night in a process that critics from across the ideological spectrum say lacks transparency.

The administration of Biden’s Republican predecessor, President Donald Trump, did very well with the process, winning a wide majority of the cases it brought via emergency applications. Some experts attributed that to a court that has traditionally been deferential to the White House.
This week’s decisions have raised questions as to whether a Democratic president receives the same friendly reception from a court with a 6-3 conservative majority.
“What we are seeing are the consequences of a deeply conservative court, with the added travesties of the shadow docket,” said Elizabeth Wydra, president of the Constitutional Accountability Center, a liberal nonprofit based in Washington.
The court in a decision (https://www.reuters.com/world/us/us-supreme-court-ends-federal-residential-eviction-moratorium-2021-08-27) on Thursday night ended the pandemic-related federal moratorium on residential evictions imposed by Biden’s administration.
That came two days after a Tuesday evening decision denying Biden’s bid to rescind an immigration policy implemented by Trump that forced thousands of asylum seekers to stay in Mexico awaiting U.S. hearings.
That decision (https://www.reuters.com/world/us/us-supreme-court-requires-biden-revive-trump-era-remain-mexico-immigration-2021-08-24) requires the government to revive Trump’s “remain in Mexico” policy, formally known as the Migrant Protection Protocols (MPP) program.
In both cases the three liberals on the court dissented.
Trump won 28 of the 41 cases his administration brought via the shadow docket, which his administration turned to at a much higher rate than those of both Republican President George Bush and Democratic President Barack Obama.
The “remain in Mexico” request was the first request made by Biden, who faces a court with which he is ideologically out of sync.
BREYER RAISES QUESTIONS
In the evictions case, liberal Justice Stephen Breyer referenced some of the shadow docket criticism in his dissenting opinion.
“These questions call for considered decision-making informed by full briefing and argument. Their answers impact the health of millions,” he wrote.
The majority appeared to respond to Breyer in the unsigned ruling, saying the case had been “thoroughly briefed” and that the court had undertaken a “careful review” of the relevant court papers.
Steve Vladeck, a professor at the University of Texas at Austin School of Law who is a critic of how the court has handled shadow docket cases, noted that the court did explain its evictions decision in an eight-page opinion. By contrast, the immigration case was resolved in a two-paragraph order.
The eviction decision “responded to at least some of the concerns,” Vladeck said. But, he added, “I still think decisions with implications as wide-ranging as the eviction moratorium would benefit from plenary review,” meaning that the court would hear oral arguments and have more time to consider the case.
But Jonathan Adler, a professor at Case Western Reserve University School of Law in Ohio, said he believed the court handled both cases appropriately based on court precedent. In the evictions case, he added, the administration knew the court would likely find the moratorium was unlawful based on the justices’ June decision https://www.reuters.com/world/us/us-supreme-court-maintains-cdcs-pandemic-related-residential-eviction-ban-2021-06-29 that grudgingly allowed a previous version to remain in place.
“The CDC was on notice that the court would be very skeptical of a renewed moratorium, and made little effort to insulate the new order,” Adler said.
Last month, a Reuters analysis of emergency applications over the previous 12 months showed how certain litigants – most notably the Trump administration and religious entities – fared better than others.
(Reporting by Lawrence Hurley; Editing by Scott Malone and Jonathan Oatis)