What Will President Trump Now Do? Biden Presidency? My Predictions! 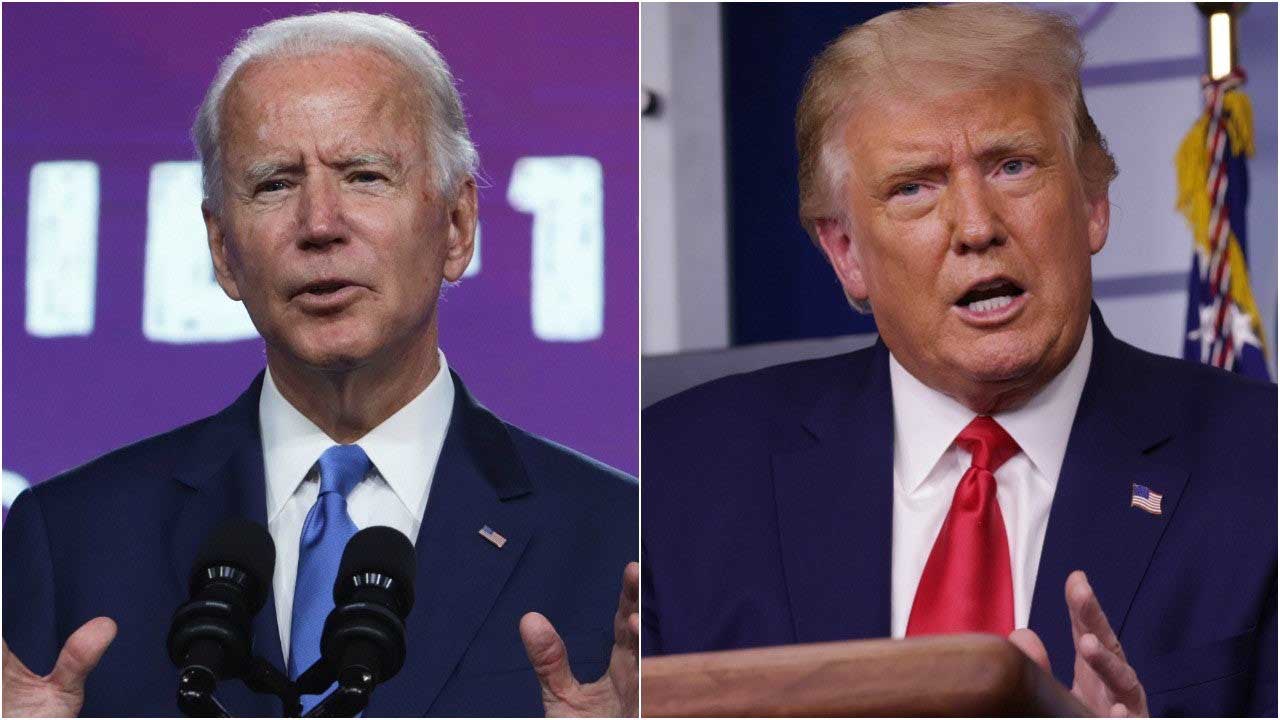 At this moment in time, the future of the United States is teetering on the brink of radical change that could be shocking to most traditional Americans. Indeed, for all intents and purposes, Joe Biden will eventually be installed in January as the 46th President of the United States.

President Donald Trump, having lost a Supreme Court bid to overturn the election and the Electoral College vote, still has an extremely narrow path or two before surrendering the Presidency. There is no doubt he will fight to the bitter end, with the possibility of a serious Constitutional Crisis. The evidence of election irregularities is terrific beyond belief and the validity of the process is in huge doubt??

What options does President Trump still have? 1) In the face of rampant voter fraud, from which, in Trump’s mind and the minds of 70 million voters, the election was stolen, he could still find a lawyer who was able to write a significant brief showing legitimate “STANDING” and “EVIDENCE” enough to get the case actually heard before the United States Supreme Court. 2) There are still some State Court options available that could prevent certification. 3) Trump could determine that the country is in danger of an illegitimate, hostile takeover, refuse to give up the Presidency, and institute the “Insurrection Act”, bringing out federal troops. Regardless, Trump has a very narrow road to follow with enormous odds against him.

Why on paper and according to the official calculations did Trump lose? No doubt in my mind, there were thousands of counterfeit votes stuffed into the tally, votes actually changed and counted, votes allowed that should not have been, and Dominion Voting machine fraud that changed Trump Votes to Biden votes.

The news media presented one false scenario after another, brainwashing innumerable voters. The Covid-19 pandemic clouded all of Trump’s magnificent achievements, creating economic chaos in the country. Finally, Trump ran the worst Presidential campaign in U.S. history–void of proper opposition research, ignoring the devastating facts about Biden’s dishonesty, which if utilized properly in TV ads, Biden would not have had a chance. Trump was out gunned 7-to-1 in TV ads and Trump rallies obviously were not enough!

Regardless, with Biden as President it will not be a good situation and indeed problematic, and if Georgia sends two Democrats to replace two Republicans in the Senate, it will be a disaster with socialist programs and tax increases that will send America into economic ruin.

As always, whether you are left or right, agree or disagree, your feedback is important and appreciated. Let me know how you feel.