White House says, US is seeking a responsible competition with China 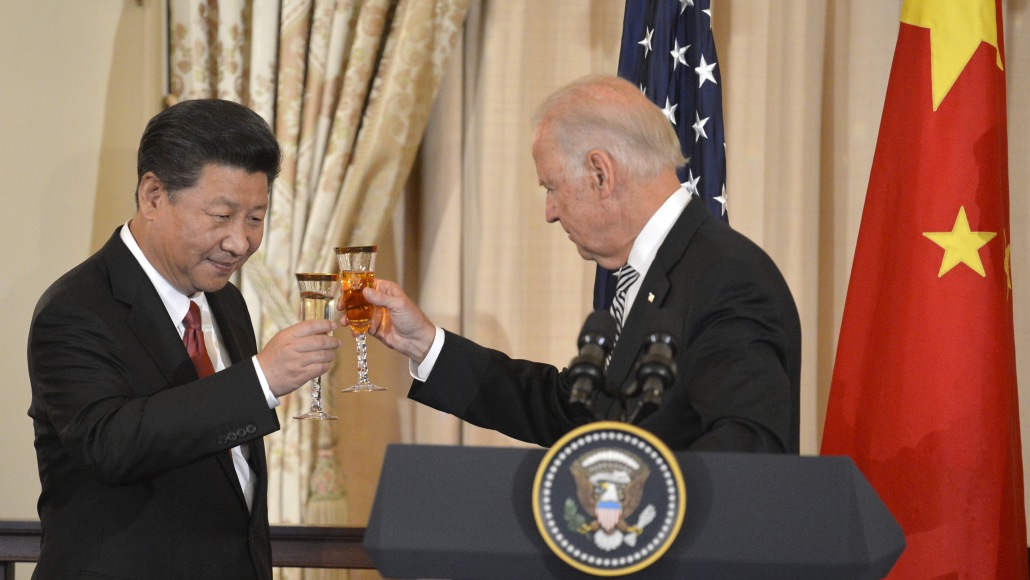 The United States is now looking for competition with China. The White House says that the country now wants competition in a responsible manner. This news is coming after a day when two countries have agreed to have a virtual leadership summit before the end of the year.

The Deputy Press Secretary of the White House, Karine Jean-Pierre said that they are not looking for a conflict with China. Rather the country wants a much more responsible approach for it. Karien told this to the media on Thursday aboard Air force one traveling to US president Joe Biden to Chicago.

After a day, White House officials said that US national Security Advisor Jake Sullivan during a meet up with Chinese Communist Party Politburo Member and Director of the Office of The Foreign Affairs Commission Yang Jiechi in Zurich. They have agreed in principle to attend a virtual summit meeting between Chinese President Xi Jinping and Biden.

The administration of Biden believed that leader-to-leader engagement is very important. It is much of an important part of the country’s effort to manage its competition.

Jean Pierre said as for the meeting that Jake Sullivan joined with his counterpart in Zurich, it was candid. They were quite direct and wide-ranging. Biden talked to the Chinese President over a long call on September 9.

“The September 9th POTUS-Xi call was about ensuring we have open lines of communications, as I was just mentioning. The two leaders discussed the importance of having a more substantive conversation than we had been to date, including the need to do so in private,” she said.

“But we stand at a time; we are interested in seeing where it could go. That’s what this meeting was about: continuing the conversation with leaders. National Security Advisor Sullivan raised areas where the United States and PRC have an interest in working together to address vital transactional challenges and ways to manage risk in our relationship,” Jean-Pierre said