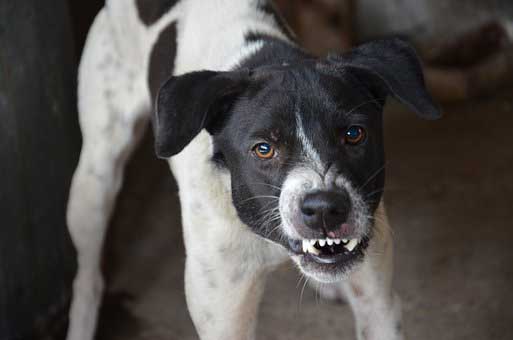 Whenever there is a powerful, public figure who I consider arrogant, incompetent, and unethical, if there is an opportunity to throw a little chiding his way because he screws up, believe me I always seize the day.

Delaware’s Chancellor Andre Bouchard seems to have had some dog trouble. Apparently, Bouchard’s dog attacked another dog while his wife was walking it. Bouchard, according to my sources, had to pay $800 in damages for significant injuries to the other dog. The rub here is that it seems a countersuit was filed, potentially trying to get out of the responsibility? The elite, often because they think they are better than the rest of us, think they should be exempt from certain things.

Chancellor Bouchard, as the most powerful jurist in Delaware, you should know that you are responsible for the actions of your animal. And you are, under the law — regardless of your political position — totally responsible for injuries caused by your pet. However, apparently you don’t think so, since you were seeking a dismissal — that didn’t happen — LOL.

Bouchard is quitting in April under some suspicious circumstances. Adios Senor Jefe’!

Check out the court filing below, which was sent to me by one of my readers: