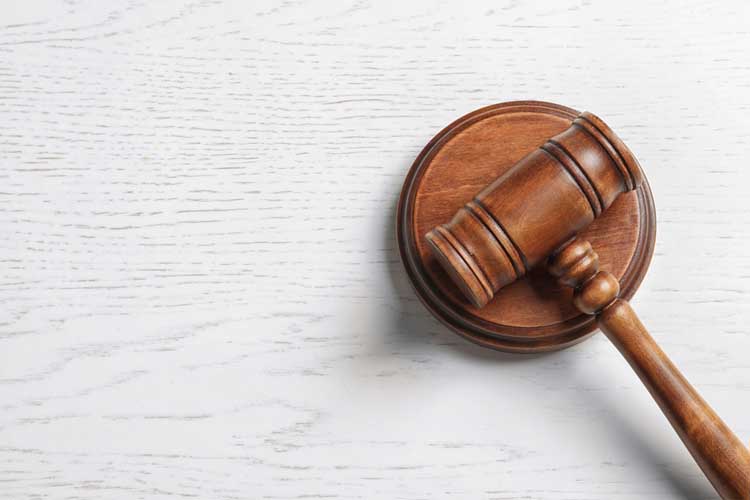 When the Chief Justice of the Delaware Supreme Court leaves his honorable position years before his appointed term is up, and then the following year, the Chancellor of Delaware’s Court of Chancery says he’ll quit his post (in two months) years before his term expires, it raises many eyebrows, especially in a state as myopic and cronyistic as Delaware, America’s First State.

It is highly unusual for such departures from these prestigious and powerful positions to occur when and how they did. Former Supreme Court Justice Leo Strine and Chancellor Andre Bouchard, both connected, interestingly both of whom worked for the notorious law firm of Skadden Arps, both closely involved in the TransPerfect adjudication and Delaware Supreme Court appeal; AND BOTH chose to abruptly retire well before their time was up. The TransPerfect case involved millions of dollars in legal fees, and it is clear that certain law firms and individual lawyers profited greatly from the rulings of these two politically-appointed Judges.

The political process, the Governor’s appointment, the vetting, the legislative situation that takes place, and the final approval by the Senate is a big deal when these positions are filled in the State of Delaware. For these extremely powerful and prestigious positions to be vacated by connected individuals years before their terms expire is not only quiet rare, it must have many powerful people in our state worried about future changes. Many must be unsettled that their precious cronyistic, corrupt Delaware Way “secret club” and all the perks that go with it are being threatened and undermined.

What changes would you like to see, folks? Is the “club” crumbling from within its core? Send me your feedback. I’ll have more on this in my next column and will feature your feedback in an upcoming piece.