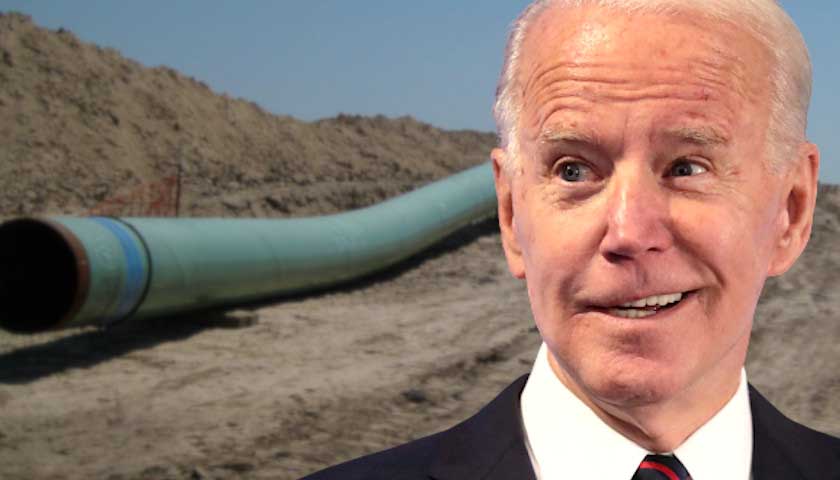 Let’s take a quick look at what Joe Biden has done so far with unbelievable executive orders that make absolutely no sense, other than to intentionally create disruption, poverty, and control?