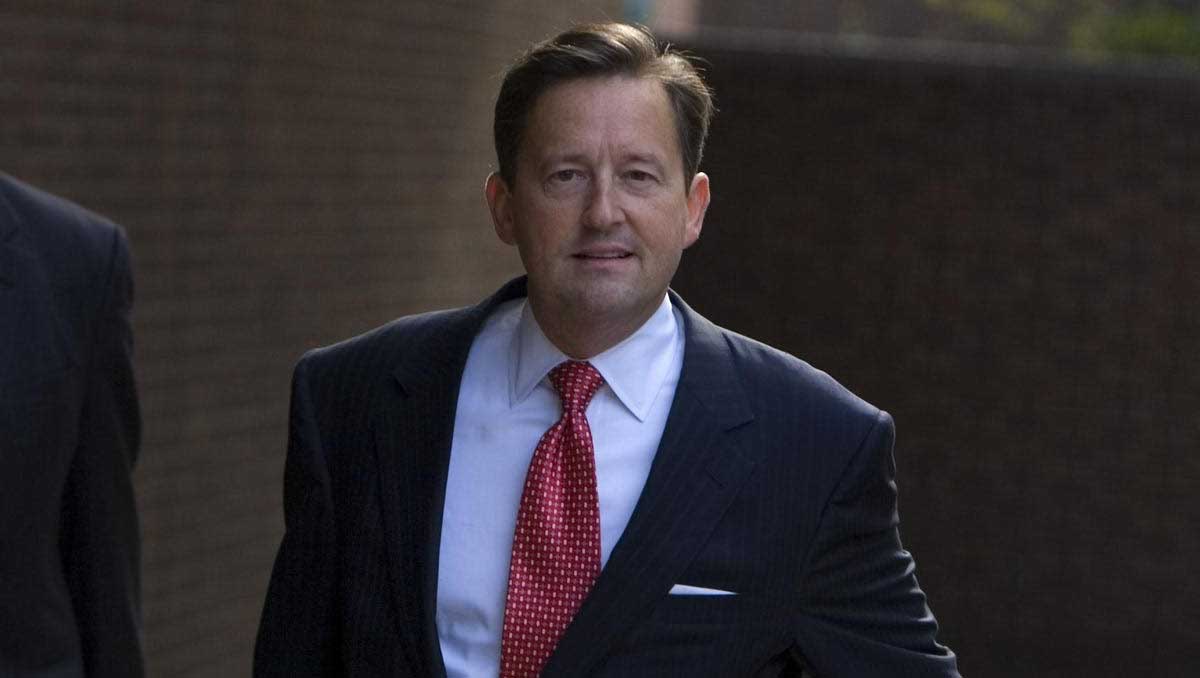 Andre Bouchard, Chancellor of the Delaware Court of Chancery (a court with a unique 228 year tradition of providing equity and resolutions for companies incorporated in the State of Delaware) is quitting 5 years before his term is up. In the wake of controversy and intense criticism, especially in his seemingly biased handling of the TransPerfect case.

In my view it was just a matter of time before some viable complaints put Bouchard in deep trouble. Frankly, any praises or compliments about Andre Bouchard stated by the Governor or other Judges ring hollow to my ears as I have observed this man in action and followed his rulings in detail. The arrogance and obvious conflicts of interest that encompass Bouchard have in my opinion reduced the standards of Delaware’s equity court and hurt Delaware’s credibility nationally..

“Confronting a court expansion, a burgeoning caseload, and a pandemic, Chancellor Bouchard led the Court of Chancery with humility, imagination, and grace,” Delaware Supreme Court Chief Justice Collins J. Seitz Jr. said in a statement.“ We thank him for his public service, and wish him the best in life after the bench.” How nice, and in my view a vociferous cover-up statement. I never saw humility, never saw grace, and the only imagination I witnessed were controversial, unprecedented, subjective rulings that were not based on decided law.

Good riddance Bouchard, Delaware is better off without you. Read the story below fromThe Delaware State News.

Head of Chancery Court to retire

DOVER — Andre Bouchard, the leading member of the Delaware Court of Chancery, announced Tuesday he will retire at the end of April.
Gov. John Carney, with the help of a special committee of legal experts, will pick a replacement next year.
Chancellor Bouchard, who spent 34 years in the field of corporate law, made the decision out of a desire to spend more time with family and pursue other unspecified interests, according to the courts.
He will leave almost exactly seven years after his swearing-in.
“The Court of Chancery is a revered place with a 228-year tradition of excellence. But what ultimately makes the court so special are the people who dedicate themselves to its mission, not only in the high-profile world of corporate law but in attending to the needs of many of our state’s most vulnerable citizens and whatever else calls out for equity,” he said.
The well-respected court handles corporate matters from around the world and is a big reason Delaware is the legal home of more than 1 million corporations. Under Chancellor Bouchard, it grew from five to seven members in 2018, the first expansion since 1990.
“Confronting a court expansion, a burgeoning caseload, and a pandemic, Chancellor Bouchard led the Court of Chancery with humility, imagination, and grace,” Delaware Supreme Court Chief Justice Collins J. Seitz Jr. said in a statement. “We thank him for his public service, and wish him the best in life after the bench.”
A resident of Delaware dating back to his youth, Chancellor Bouchard graduated from Harvard Law School in 1986. Prior to being named to the court, he was the managing partner of a Wilmington corporate and commercial litigation boutique firm.
He has been a frequent target of criticism from a group called Citizens for a Pro-Business Delaware and from New York businessman Philip Shawe. The group was formed in 2016 after Bouchard ordered the sale of a translation services company called TransPerfect because Mr. Shawe and fellow co-founder Elizabeth Elting, his former fiancee, were hopelessly deadlocked over its management.
Among his various rulings in the case, Chancellor Bouchard ordered Mr. Shawe to pay his ex-fiancee $7.1 million in fees and expenses as sanctions for his “deplorable behavior.” In the sanctions ruling, the chancellor declared Mr. Shawe had intentionally sought to destroy information, failed to safeguard evidence and repeatedly lied under oath.
Last week, attorneys for Mr. Shawe and TransPerfect filed a federal lawsuit against Chancellor Bouchard over billings by an attorney the chancellor appointed as a custodian to oversee the sale of TransPerfect. According to the lawsuit, Chancellor Bouchard has ordered TransPerfect to pay more than $45 million in fees and expenses to the custodian, his law firm and other advisers while refusing to allow Mr. Shawe access to billing and fee details unless he agrees to “gag orders” preventing the information from being disclosed to the public.
Last year, members of the Delaware State Bar Association, including several former judges, took the unusual step of holding a news conference to defend Chancellor Bouchard against attacks by Citizens for a Pro-Business Delaware, which has said it is interested in promoting judicial transparency and accountability. Bar association officials suggested the group, which includes employees of TransPerfect, is simply a front for Mr. Shawe.
Mr. Shawe continued to attack Chancellor Bouchard Tuesday, saying through a spokesman the next chancellor must “have a true sense of justice, informed by real world bench and business experience — not white male privilege — and not political connections.”
The Associated Press contributed to this report.
Staff writer Matt Bittle can be reached at 741-8250 or [email protected] Follow @MatthewCBittle on Twitter.