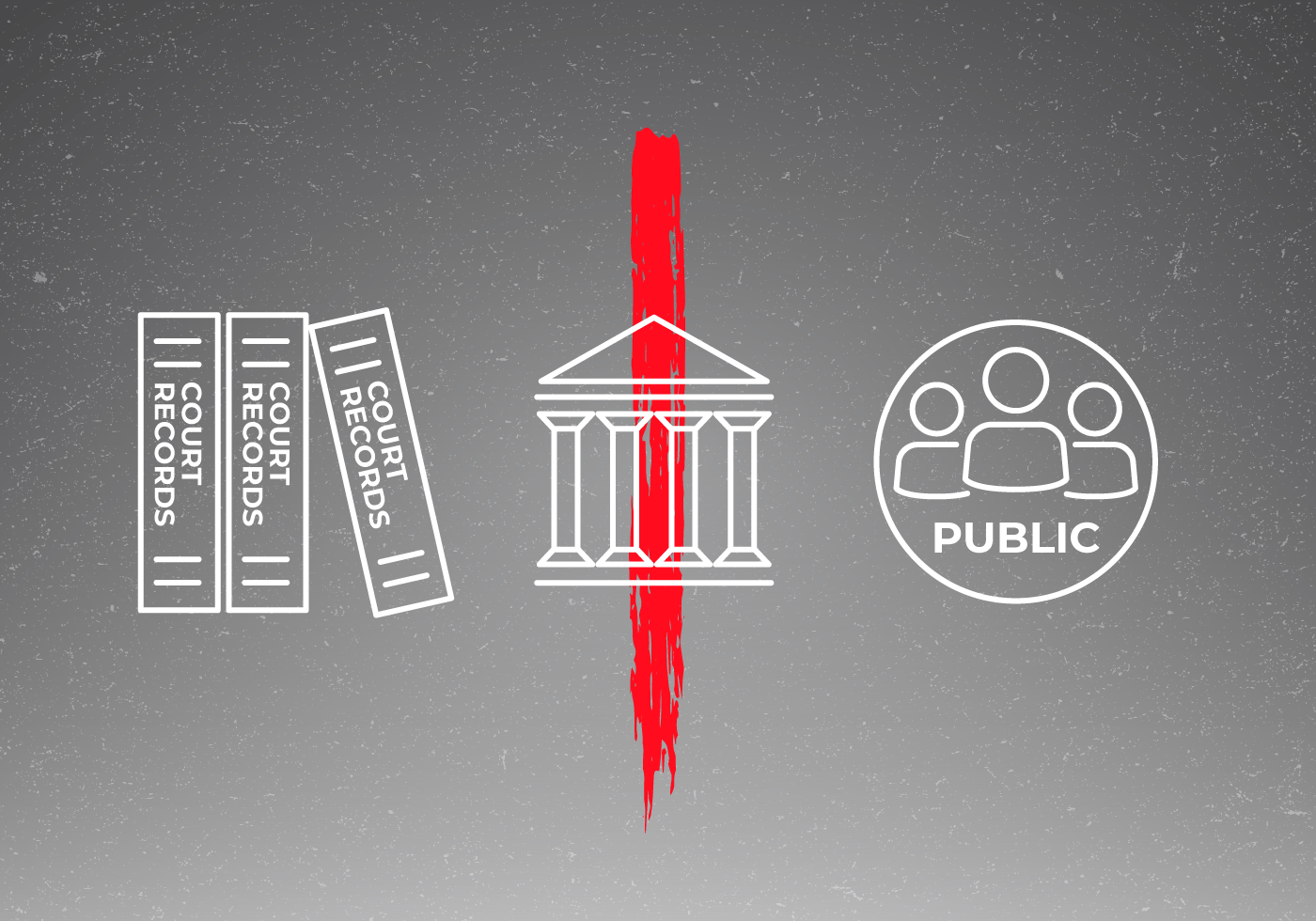 All five parties in the TransPerfect case, according to Court documents, agree to open the record on the case, which is long overdue, and truly the right thing to do. The parties on all sides, including the company itself, company co-founders Phil Shawe and Liz Elting, Shawe’s mother and company shareholder Shirley Shawe, and the court-appointed custodian in the case, Robert Pincus, have aligned. This is rare, folks.

But wait and see: Folks, it is my opinion that Chancery Court Chancellor Andre Bouchard, can’t and won’t ever make law firm Skadden Arps show its bills — because it is quite clear to me that Bouchard has been using his court’s power to funnel money to his previous employer, Skadden. They will not, and in my view, cannot substantiate the work they claim to have done. Time will tell!

Read the Law.com/Delaware Business Court Insider story below, folks, and you’ll see exactly what I’m saying. The question is, will Andre Bouchrad do the right thing?

The move was made during discovery in TransPerfect’s case in the U.S. District Court for the Southern District of New York alleging the other two companies made a sham bid for TransPerfect in an attempt to obtain trade secrets, but TransPerfect’s counsel and CEO said they will support their opponents’ push for the Delaware records to no longer be confidential.

A private equity firm and a data technology company are asking a Delaware court to unseal documents involved in the auction of TransPerfect Global Inc.

The move was made by H.I.G. Middle Market LLC and Lionbridge Technologies Inc. during the the discovery process in TransPerfect’s case in the U.S. District Court for the Southern District of New York alleging the other two companies made a sham bid for TransPerfect in an attempt to obtain trade secrets, but TransPerfect’s counsel and CEO said they will support their opponents’ push for the Delaware records to no longer be confidential.

“The public deserves to see the whole thing. This is a very odd case because [the Court of Chancery] had everything sealed under the guise of it interfering with the auction, but the auction ended three years ago,” TransPerfect attorney Martin Russo said Thursday, noting he expects to notify Chancellor Andre Bouchard soon that TransPerfect has no objection to the documents it filed being unsealed. “And now, we’re even two years post sale, and they’re still maintaining confidentiality.”

Norman did not respond for comment on the filing Thursday. Russo said he and the rest of TransPerfect’s legal team were unaware prior to filing that H.I.G. and Lionbridge planned to challenge the sealed documents and that he hasn’t had communication with the companies’ counsel over the past week.

Shawe said TransPerfect not only supports H.I.G. and Lionbridge’s move, but wants the unsealing to go further, making the entire Delaware case record public, as he said he believes it should have been all along.

“TransPerfect has nothing to hide and has always wanted the record unsealed,” he said.

Russo said throughout the progression of the Delaware case, TransPerfect saw pushback from the court and custodian Robert B. Pincus on requests to make documents public.

While the original matter involving Elting was recently settled, the case remains open as TransPerfect challenges Pincus’ billing, which is not part of the record. A motion is still pending over whether Shawe and TransPerfect can see those bills, the litigation of which is stalled while TransPerfect and Pincus continue mediation.

Because TransPerfect’s legal team has already seen the sealed documents now being challenged, Russo said unsealing them won’t impact the evidence they have in the continued litigation involving Pincus. The main concern, he and Shawe said, is showing the public what happened throughout the six years TransPerfect has been in the Court of Chancery.

“Now that there’s someone else saying, ‘Hey, look, shed some light on this, because there’s no reason for it to be sealed,’ we’re going to join them and push it a step further to get full disclosure to the world,” Russo said.