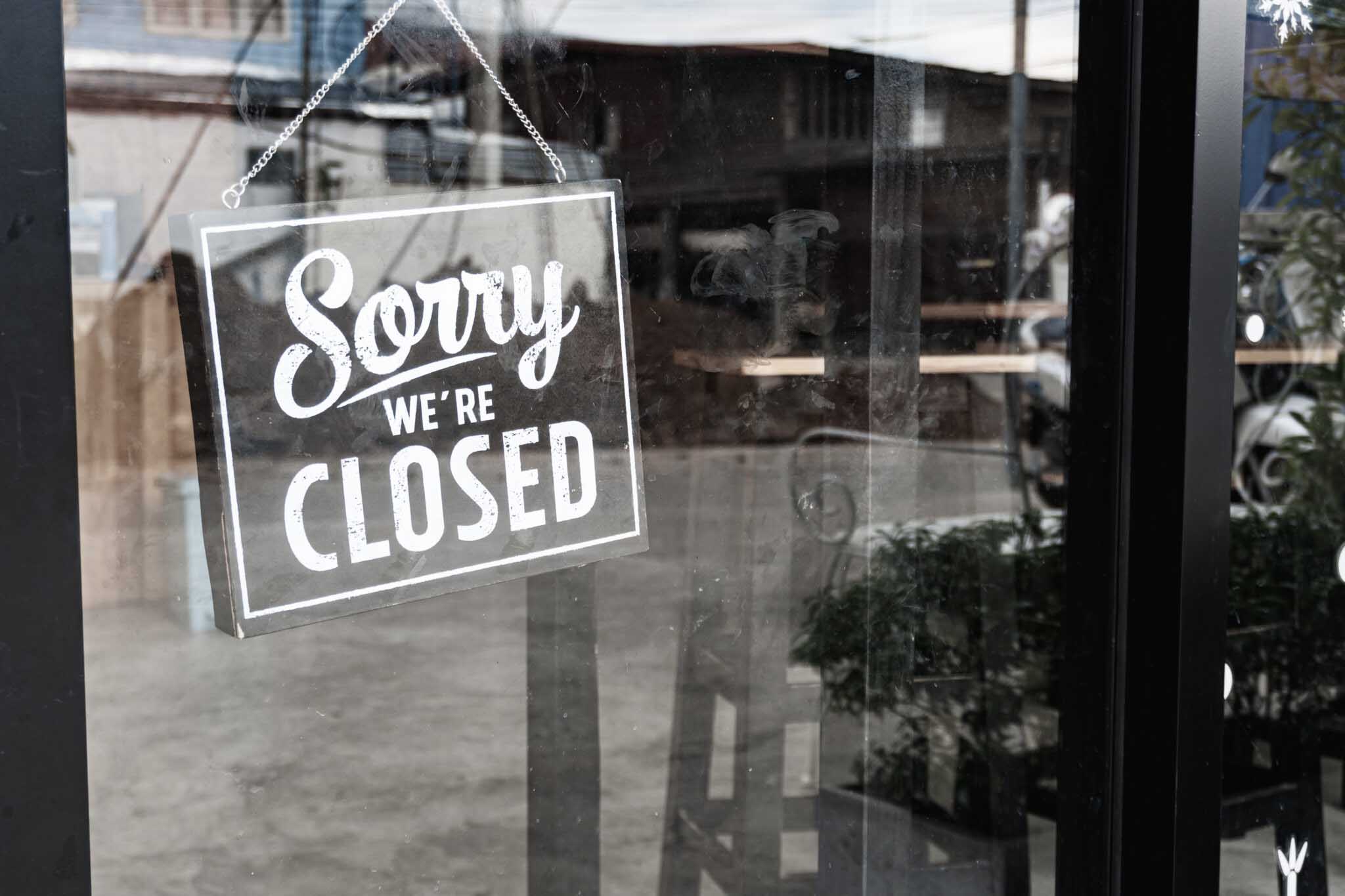 This week I called some business people in Delaware who are severely affected by Governor John Carney’s previous lockdowns. They are terrified about their future because there is simply no more leeway. Once the bills cannot be paid, THEN THE BUSINESS GOES BANKRUPT!

Interestingly, some folks wanted to be quoted and others were reluctant because Carney will be shelling out some grants. Those who criticize may be denied! Take broke people, then give them taxpayer money to keep them afloat, while controlling them completely — right out of the Communist playbook.

I spoke with Mauria Stein, who owns Stuart Kingston Galleries on the Boardwalk in Rehoboth. “Because of the lockdowns,” she told me, her business is off by 70%. Folks, this is an established company that has been a fixture in Rehoboth and is now financially burdened by Carney’s tactics. Mauria also told me she received a ballot for her deceased father, Jay Stein, and her Grandfather, Maury Stein, as well, who is also deceased. She could have voted 3 times. Voter Fraud?

I spoke with Pete, who owns a bar. He doesn’t want his last name to be exposed. Pete said Carney’s former lockdown knocked his business off by 80%. Another lockdown will force him to close! George, who owns a motel, said he had the worst summer ever, with room rentals off by 60%. Interestingly, my pilot business, which is part of my pension, is off by 17%.

Needless to say, folks, these people, who have invested their lives and futures in their businesses, are being devastated by John Carney’s absurd agenda. They are truly victims of tyranny by the majority, which is beyond belief in the America I used to know and love. The words they had for Carney were not flattering. So be it.

Carney is restricting even Thanksgiving dinner, limiting participation to 10 people, and requiring masks, even in your own home. It is crazy to me, and so terribly wrong and unnecessary. I have seen a photo from Facebook showing Biden and Carney at a recent party in Rehoboth, 2 feet apart and with no masks. Hypocrisy!

As always your comments are welcome and appreciated. God Bless America!