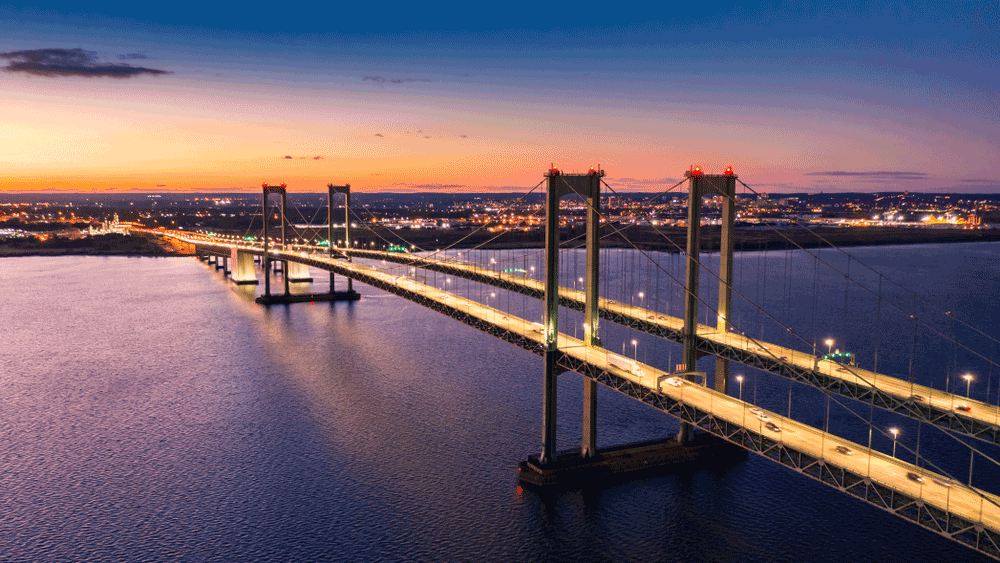 The latest on the TransPerfect Global case is that the employees of the company apparently have no choice but to go on offense, because the injustice and corruption are so over-the-top that the company itself is powerless to take legal action, because it knows it will see no justice from Andre Bouchard, Leo Strine and their Good Ole Boys Club known as the Chancery Court in Delaware.

Understand folks, the problems here are dark and deep. The employees feel that the Chancellor has been and is continuing to steal from them. So much so, they have resorted to taking up the mantle for their own company because the money going to Bouchard’s friends at Skadden Arps is costing them their benefits and costing them their raises! Their lives and livelihoods are at stake as the Chancery Court’s approved looting has forced them to galvanize to battle this perceived corruption.

All that money is going to Skadden Arps. Andre Bouchard, Chief Chancellor of the Delaware Chancery Court, is ordering it and there is nothing anyone can do to stop it. In fact, I’ve been told by contacts from within the company that these bills have been approved by Bouchard in 15 minutes or less! You’re hearing this right folks, the Chancery Court isn’t even looking over the very bills that they are ordering TransPerfect to pay. Given the intimate relationship between Skadden and Chancery, you would think they would handle them with extra care, instead they rubber stamp them!

Egregiously, this is all happening under court seal and Bouchard continues to hide it from public view! It has to stop! Our state legislators need to take action. Now the employees — who in my opinion are really the ones being robbed — are so rightfully disgusted by the Court’s action that they are mounting a challenge to see these bills.

Employees are demanding complete transparency from Bouchard’s Court and a release of all the documents, which is the law. These bills should be open to the public, by statue!

Please read the detailed article below. The Chancery Court irregularities are so brazen that the employees are rising up against Bouchard’s shady court system. I again implore our legislators to no longer sit idly by as the largest heist in American court history continues unabated.

WILMINGTON, Del., April 11, 2019 /PRNewswire/ –18 months after the historic TransPerfect case was settled, the custodian in the case, Robert Pincus, has continued to bill TransPerfect every month for undisclosed services, including what his own $1,475 an hour role entails. His responsibility remains unclear, and any efforts to ascertain his work on behalf of TransPerfect has been met with silence. The Chancery Court has kept all invoices and description of services under seal – allegedly to protect the sale process, which ended in late 2017. The custodian’s spending is a matter of public record and public concern and employees deserve answers. Skadden, Arps, Slate, Meagher and Flom has received a sizable amount of the 250 million that was spent on the case. Chief Justice Andre Bouchard previously worked at Skadden before joining the Chancery Court in 2015.

“Why these records are still under seal is a perpetual mystery for our members. Pincus and his company has spent over $1M on secret services since the company changed ownership and the case ended,” said Chris Coffey, Campaign Manager for Citizens for Pro-Business Delaware. “This means fewer resources for TransPerfect employees in the form of income and benefits. To have those records under seal is arbitrary and capricious and you can only get away with that kind of rubber stamping in the secretive boys’ club that is the Chancery Court and its network of cronies. We need transparency at long last.”

CPBD will begin an ad campaign this Spring to highlight efforts to get to the bottom of this secret spending. The efforts may also include a push for legislation to increase transparency at the Chancery Court in cases similar to this one. Indeed, TransPerfect has continued to set records for growth despite the factual inaccuracies spread by the Court about the health of the company. The campaign will include digital ads, billboards, polling, and the hiring of a lobbyist. David Walsh has been engaged in the work.

About Citizens for a Pro-Business Delaware

Citizens for a Pro-Business Delaware is a group made up of more than 2,700 members including employees of the global translation services company TransPerfect, as well as concerned Delaware residents, business executives and others. They formed in April of 2016 to focus on raising awareness with Delaware residents, elected officials, and other stakeholders about the issue.

While their primary goal of saving the company has been accomplished, they continue their efforts to defend the TransPerfect employees and fight for more openness in the Delaware Chancery Court. For more information on Citizens for a Pro-Business Delaware or to join the cause, visit DelawareForBusiness.org.