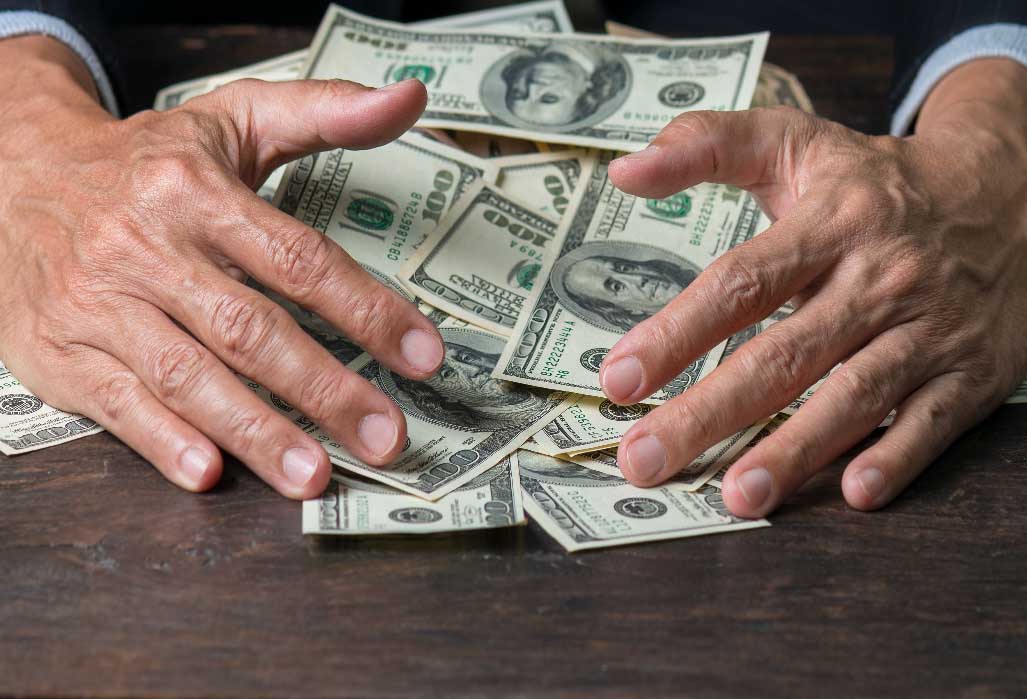 In 2016, an anonymous source working at Mossack Fonseca, a Panamanian law firm, leaked a huge database of records exposing companies using the country as a tax shelter. Many powerful international figures were implicated, including the prime ministers of Georgia, Iceland, Iraq, Saudi Arabia, Qatar, and Sudan. But there was a notable lack of Americans on the list. That’s because Americans don’t have to hide their wealth offshore. States like Delaware and Nevada offer the same advantages as countries like Panama here in the United States.

Delaware is the sixth smallest state in the country, with a population of around 900,000, but over a million businesses are incorporated there, including over 60% of Fortune 500 companies.  Delaware makes almost half its tax revenue from a $300 per year licensing fee on limited liability companies (LLCs) incorporated in the state. Delaware has no corporate income tax, and allows company owners to remain anonymous. Residency in the state is not required to incorporate a company there. All that’s needed is a Delaware address to receive corporate documents. A single address in Wilmington is the home to over 250,000 companies, including General Motors, Apple, Google, and Walmart. While some in Congress have tried to outlaw such loopholes, well-paid lobbyists representing big corporate interests have thus far prevented any meaningful change.

While some companies flock to Delaware because of the lack of regulation, others seek Delaware’s strong, well-developed body of case law. Corporate lawyers love the state because there is so much legal precedent, making it easy to predict the outcome of a lawsuit. Delaware even has a special court system, the Court of Chancery, designed specifically to deal with business disputes.

Earlier this year, President-Elect Joe Biden was criticized for his relationship with Chancellor Andre Bouchard, who is the head justice on the Court of Chancery. Shirley Shaw, a New York businesswoman, took out ads in key swing states condemning Biden for supporting the court, which she claimed was “too male, too white and anything but open.”

Her anger with Bouchard arose out of a 2016 ruling, in which the court ordered the sale of TransPerfect, a company co-founded by her son, Phil Shawe. Shawe and his ex-fiance, Liz Elting, started the company as students at NYU. After a breakdown in their personal relationship, Elting sued Shawe in an attempt to sell her portion of the company. After the two were unable to come to an agreement, the Court of Chancery, in a four to one ruling, ordered that the entire company be liquidated. This surprising move caused many, including former New York Mayor Rudolph Giuliani, to question whether Delaware would be able to retain its position as the best place to incorporate a business.

It’s time for Delaware to reform its corporate secrecy laws and reduce corruption. However, even if this occurs, it won’t stop other states from becoming tax havens to secure lucrative tax revenue. States like Nevada and Wyoming are already emerging as alternative business hubs. Transparency, along with the removal of corrupt figures, is the only thing that can stop Delaware’s Court of Chancery from continuing on its path of crookedness.