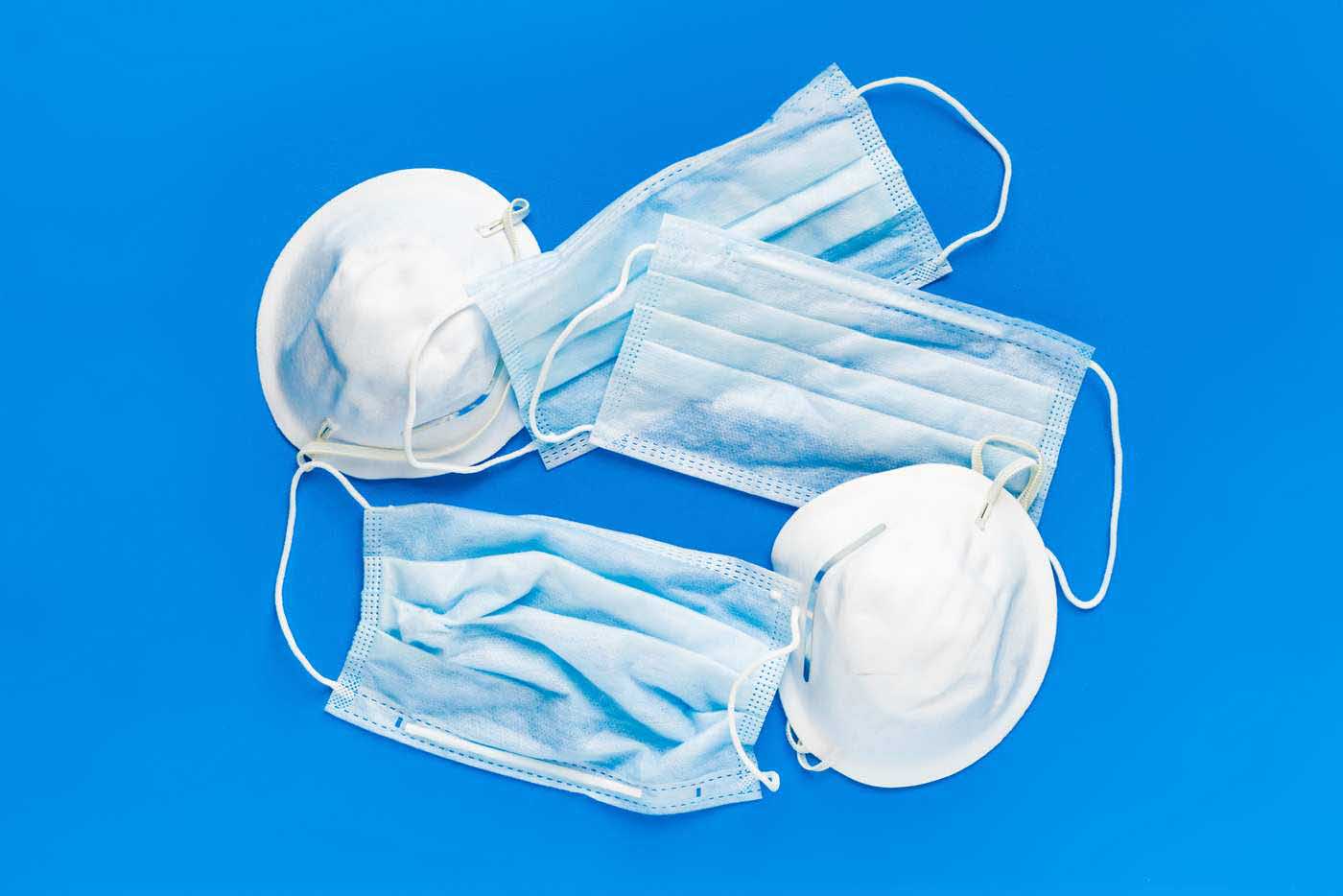 What is happening in Delaware is outrageous. Governor John Carney (D) is running a police state and is literally breaking business owners’ backs, sending them into financial destitution. And with the state’s strict enforcement, you can’t even go fishing without huge police harassment.

Well, folks, with all this Carney-inspired coronavirus hype, the hypocrisy within much of his administration remains rampant! Face-masks are an important part of the recovery plan nationwide, but apparently, Delaware ignored its inmates and three prisoners died at James T. Vaughn Correctional Center just in the past few days. These gentlemen were all over the age of 60 and didn’t have masks to use.

The situation is grotesque in its entirety because an activist group called “Citizens for Pro-Business Delaware,” offered 4,600 masks to the prison facility, yet after the gift was accepted, it was promptly rejected! The question is, why?! It absolutely does not make sense. And now prisoners have paid with their lives.

“Citizens for Pro-Business Delaware” is actively working to make Delaware’s court system fairer, less biased, and more effective. In my view, the Citizens group is a good thing and their causes and operations are beneficial for the entire state. This altruistic enterprise had already given away 10,000 masks to front-line health workers. The group is helping people and to have a gift of 4,600 masks totally rejected is absurd!

Folks, you can’t have enough masks and the hypocrisy here is unbelievable. You have close to martial law in Delaware with strict adherence to social distancing, etc. The only possible reason for the rejection of the masks has to be political because the Citizens group has been critical of Governor Carney’s administration and has rocked the Status Quo boat of Delaware’s mismanaged and antiquated Chancery Court.

Folks, to reject these masks while inmates still do not have enough masks — and while prisoners are getting sick — is indeed outrageous and frankly, as I see it, downright criminal! What the hell is the matter with these people??

Governor John Carney, shame on you! The Department of Correction (DOC) is one of Delaware’s largest expenditures and help was being offered where it was most needed. Stop the hypocrisy and protect the inmates from the hellholes that Delaware prisons are. Show some compassion and some decent humanity. For God’s sake — provide them with more masks than they need!!!

Please read the disturbing article below and let me know your thoughts.

CHECK OUT THE ARTICLE:

Wilmington, DE – Today, following the death of a Jim Hunter, an inmate at the James T. Vaughn Correctional Center in Delaware, Citizens for a Pro-Business Delaware slammed the State Department of Correction (DOC) for failing to provide personal protective equipment (PPE) – including facemasks – to inmates.

Hunter’s death comes just two weeks after CPBD’s offer of 4,600 facemasks for inmates the facility was first accepted, then rejected by the State amid reports the DOC would not release prisoners or supply the needed PPE to protect them from COVID-19, just hours after they had initially accepted it per official emails. The rejection came after agency officials informed the office of DOC Commissioner Claire DeMatteis, a political appointee of Governor John Carney, who has been criticized by CPBD for his handling of the COVID-19 crisis.

Said Citizens for a Pro-Business Delaware Campaign Manager Chris Coffey, “The death of Mr. Hunter is on the hands of the DOC. From the beginning of this crisis they refused to take action in protecting these inmates, violating their rights and putting them at high risk of exposure.

“After we secured and distributed 10,000 masks last month to communities in need in Delaware, multiple local pastors and State Senator Colin Bonini had reached out to us to see if we could help secure masks for the DOC. Answering their call, we did, and we offered the masks to DOC who said yes immediately. Just hours later, they reversed course, and now, an inmate has lost his life because of their willful and inconcsionable negligence.

“The DOC should be making every effort possible to make up for its deadly early delays in protecting inmates, but instead they are doubling down on their callous disregard for inmates’ health and wellbeing rejecting lifesaving PPE. If the DOC continues withholding lifesaving PPE from the prisoners under its care, then the state of Delaware will be directly complicit in the deaths of the inmates they are now going out of their way not to protect.

After distributing 10,000 masks to frontline healthcare workers and vulnerable populations throughout Delaware, CPBD secured an additional 4,600 face masks, which the group immediately offered to the DOC in the wake of the first inmate death from the virus at the James T. Vaughn Correctional Center earlier this week.

The DOC rejected the PPE despite reports that the agency has still failed to provide face masks to all 4,200 inmates in its facilities even with updated Centers for Disease Control guidelines that recommend wearing face coverings to slow the spread of the virus. With prisons across the country emerging as vectors for transmission of the deadly coronavirus, civil rights organizations including the ACLU and the NAACP have urged state officials to take steps like providing masks to mitigate the risk of coronavirus in correctional facilities. Delaware’s prisons are disproportionately filled with people of color, and racial breakdowns of the state’s coronavirus cases show that Black and Hispanic Delawareans are being infected with the coronavirus at a drastically higher rate than white residents.