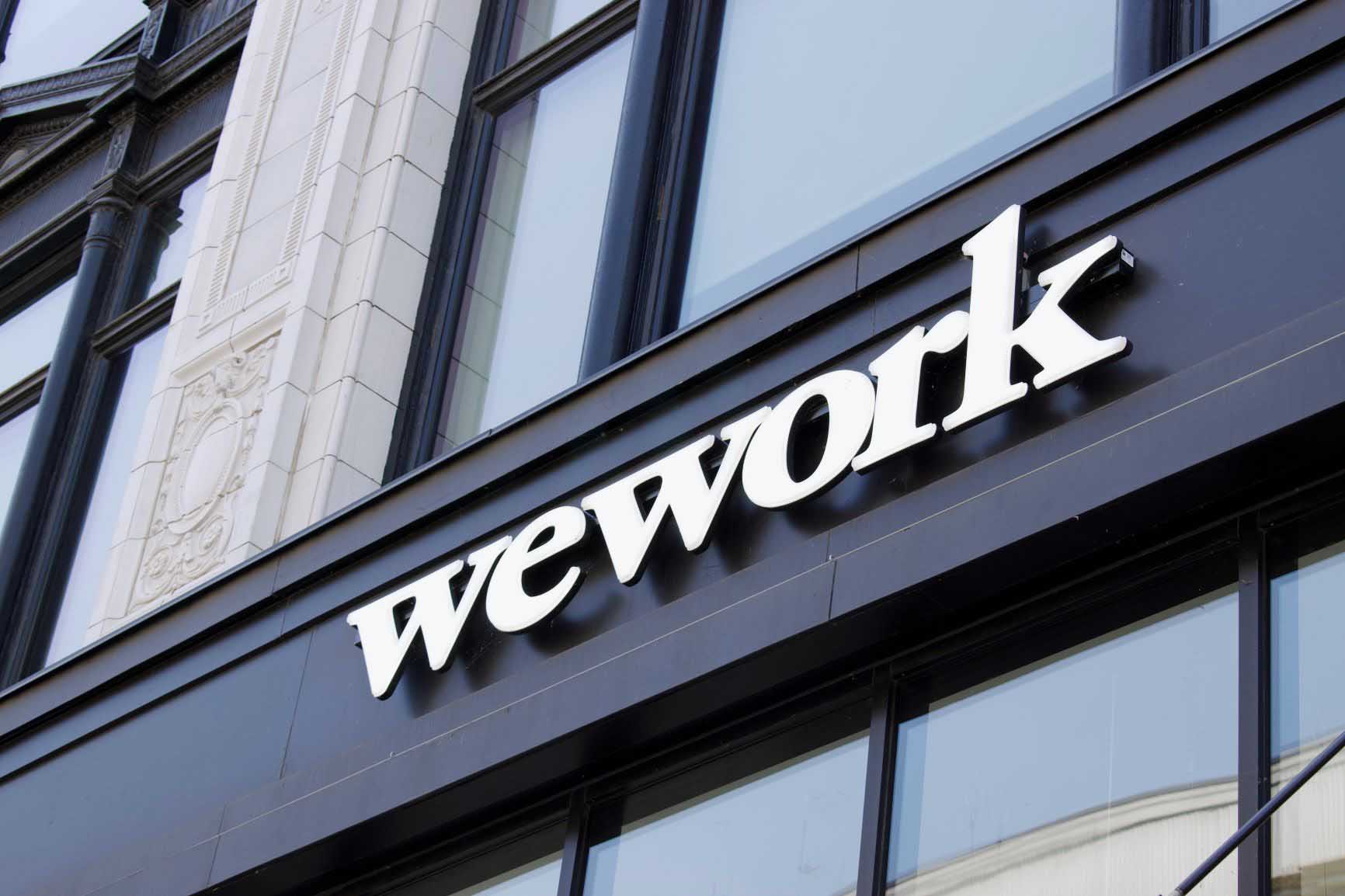 The Court of Chancery’s Inequity in Handling the WeWork Case

The Court of Chancery in Delaware handles corporate cases, as a top incorporation state in the United States. At the Chancery level, the court does not include juries, and the presiding judge has the final verdict in each case. Notably, with this type of system, and no watch dogs in place, there is room for judicial overreach and corruption.

While the Delaware Court of Chancery is famous for incorporating 60% of Fortune 500 companies and countless businesses, the court has most recently been in the news for injustice that’s seeped into its handling of multiple cases, including office share space company WeWork.

The Court of Chancery and the WeWork Case

The Court of Chancery continues to make headlines alongside WeWork for the injustice that continues to seep into the case, but how did it start? Two independent directors in WeWork, Lew Frankfort, and Bruce Dunlevie, approached the Chancery Court through their lawyer William B. Chandler 111 due to its history of being a pro-business state.

The primary aim of the current lawsuit that has landed in the court is to hold SoftBank accountable for its breach of contract with WeWork. WeWork’s contract with SoftBank required SoftBank to buy WeWork shares up to $3 billion from Chief Executive Officer Adam Neumann and other shareholders.

Upon the completion of all the legal requirements of the contract, SoftBank will, in the future, have full control over the current WeWork’s management. However, SoftBank decided to end the contract on April 1, 2020, leading to the two directors filing for a lawsuit.

The Case Ruling by Andre Bouchard

The presiding judge, Chancellor Andre Bouchard, authorized the appointment of two new directors. The appointed directors’ role is to investigate if Lew Frankfort and Bruce Dunlevie have the right to sue SoftBank.

The ruling offers the parent company access to the privileged company’s information through their representative Skadden Arps.

William B. Chandler III argues that allowing the appointment of new directors is harmful to the case and Chancellor Bouchard is disregarding important laws and opting to side with the parent company. Both directors expect compensation of $250,000 each in two months.

Parallels Between the WeWork and TransPerfect Case

With the current state of press surrounding the case, those who are aware of the court’s history have drawn parallels between the WeWork case and other significant cases in the past where Chancellor Bouchard and the Court made harmful decisions that impacted the company. One company that took the brunt of the Court’s decision was global translation company, TransPerfect.

In the TransPerfect case, Elizabeth Elting filed a lawsuit against business partner Phil Shawe. In the lawsuit, Elting makes a demand for the sale of the company. During the lawsuit, the company has an average of $470 million in total revenue. Shawe put forward a reasonable deal wanting to buy Elting’s shares for $300 million. Chancellor Andre Bouchard, the presiding judge on the case, discarded the offer and proceeded to use a strict and rare custodian appointment method to put the company up for auction.

Bouchard granted the custodian, former employee of Skadden Arps, Robert Pincus, authority to oversee billings and hire consultants. Pincus did not allow Shawe to view any of the bills. The unjust rule led to the company’s auctioning, requiring Shawe and other bidders to buy out the company. Shawe won the bid and bought the company at a high price of $770 million.

Both the WeWork and TransPerfect cases expose the Court of Chancery’s ignorance of the law and execution of unfair rules to Delaware businesses. Additionally, the fact that Andre Bouchard was an employee at Skadden Arps—the firm that gets the upper hand initially in both cases—illustrates favoritism to the firm.