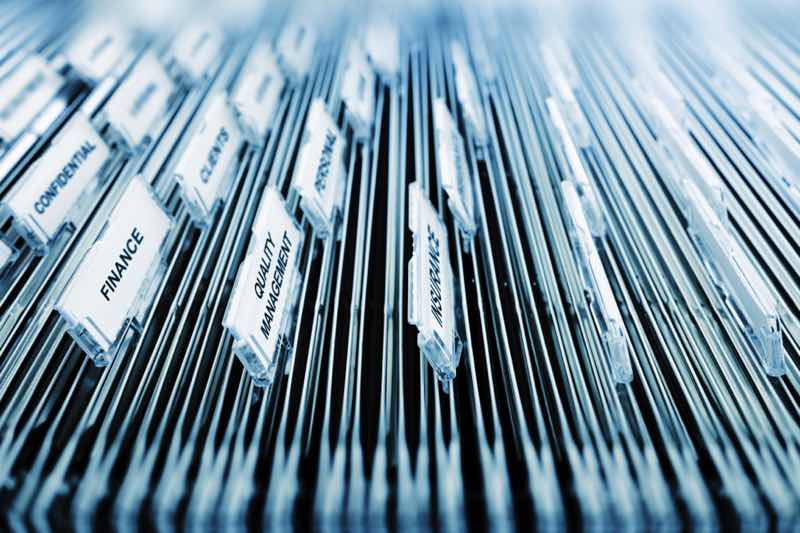 Today, Wednesday, March 16th, Senate Bill 149 is scheduled to be voted on by the Delaware Legislature. Basically what this bill does is allow public scrutiny of Delaware police officer personnel files, allowing the public to view any and all complaints filed against a particular officer.

As it stands now, those files are secret and only available to internal police agencies. The apparent reason for the bill is to weed out bad cops and also provide defense attorney’s access to this information.

Folks, on its surface, this bill appears to be harmless and reasonable. However, after researching it in its entirety and talking to several working cops and retired cops, the bill is in my view – and that of most police officers – not a good bill. What the bill will do is eventually get rid of good cops and replace them with inferior law enforcement people.

Folks, the people who file complaints against cops are mostly malcontents or people who resisted arrest. Most cops are good cops and most of the complaints are false or over-exaggerated. Regardless, the filed complaint goes on the police officer’s record. If presented for public view, this can hurt advancement and promotion or other jobs later on in life. It is a bad bill folks and it should be voted down.

In this era of defunding the police and the horrible increase in crime throughout America, this is another shot at law enforcement that in my view is not appropriate.

I urge the Delaware Legislators to deny this bill’s passage!