Delaware Way Good Ole Boys Network Should Work Double-time on MLK Day, Instead of Holiday on This Day 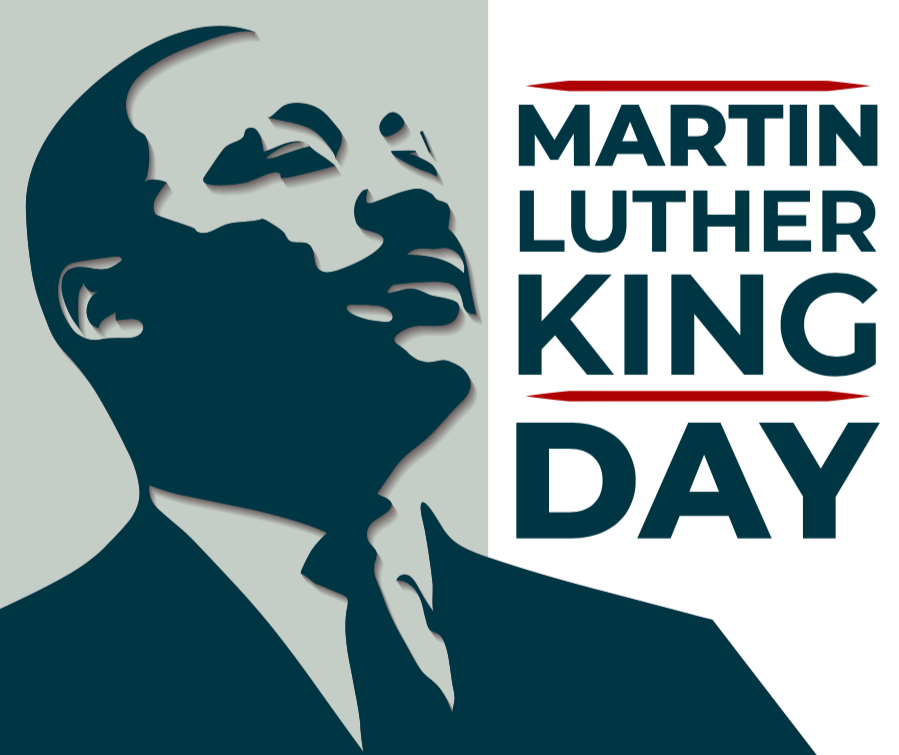 Dear Friends,
On MLK Day, it’s worth pointing this out, folks. Mind you, this is coming from a grumpy old white guy, who spends far too much time watching Fox News with my cat, when I’m not out and about in the world. Chancery Court’s outgoing Chancellor Andre Boucard and the Delaware Good Ole Boys network should not get a holiday on MLK Day. In fact, they should have to work double-time on this day!
See the hypocrisy below of the “Latte Liberals” running this state, and let me know what you think, folks.

WILMINGTON, Del.–(BUSINESS WIRE)–Citizens for a Pro-Business Delaware (CPBD) highlighted Rev. Al Sharpton’s letter to President-elect Joe Biden through a print ad in the Delaware News Journal on Sunday in the lead-up to Martin Luther King Jr. Day. The legendary civil rights activist Reverend Al Sharpton wrote a letter to President-elect Joe Biden calling for him to usher in a new era of diversity and equity within the United States judicial system, and leave behind the old guard of judges like former Delaware Supreme Court Chief Justice Leo Strine Jr. and outgoing Chancery Court Chancellor Andre Bouchard as he appoints new federal judges.

The letter becomes especially significant as the Delaware Court of Chancery and the Court of Common Pleas have had their Chancellor and Chief Justice resign within the last month. Delaware’s Court of Chancery, in its most recent appointment, replaced an open seat by the first African American Justice with a white male. And, Delaware’s courts have continued to lag in diversity with only 15% of the judiciary being Black while 60% of the prison population is comprised of Black inmates.

In his letter, Sharpton advocates for increased diversity within the federal judiciary, citing statistics on the lack of federal judges representing underrepresented groups, most notably people of color. He also challenges President-elect Biden to reduce racial disparity in the criminal justice system by addressing the disproportionate numbers of incarcerated African Americans, writing:

First, I wish to congratulate you and your family on winning one of the most historic and consequential elections in American history.

Second, as a lifelong civil rights activist, I am writing to you today to urge you, in your role as President, to take serious measures to seek out and appoint judges to all levels of our nation’s federal justice system that represent minority communities.

As you well know, the damage done to the fabric of our nation’s institutions by President Trump has left countless Americans feeling as though their government does not represent them, but rather the interests of the few and powerful. Synonymous with that feeling, and the deeply embedded hopelessness President Trump has instilled in our nation over the last four years, has been a keen sense that he is not the least bit interested in what Americans think or feel. And as his record has shown, he is not the least bit interested in building a government that is reflective of the diversity of our great nation.

Following Justice Barrett’s appointment to the Supreme Court, there is now just one Black and one Hispanic jurist on the same court that upheld ‘separate but equal’ treatment of Americans based on race until the 1950s. In the past few decades, the Court has also made decisions granting law enforcement qualified immunity from prosecution, eroding education funding for schools in low-income neighborhoods, and eviscerating the Voting Rights Act — all of which are critical legal doctrines that have disproportionately impacted the lives of American minorities for the worse.

But the Supreme Court is just the tip of the iceberg. According to the Center for American Progress, in 2019, more than 70% of sitting federal judges are men and 80% are white, while just 10% were Black and 6% Hispanic. Moreover, per a 2015 survey, nearly 83% of all federal law clerks – highly sought positions critical for anyone hoping to rise through the legal ranks – were also white. This is a direct extension of the fact that most law schools are also severely lacking in racial diversity. And despite efforts at many of those top universities to admit more law students of color, in 2019, only 12.7% of law students were Hispanic and just 7.8% were Black.

The results of this state of affairs should shock no one. From the top down, without ever being given the opportunity to rise through the ranks of the legal field, communities of color have effectively been denied representation in our nation’s judiciary. The consequences have been dire.

Nationwide, 38% of prisoners are Black and 21% are Hispanic, despite making up just 13% and 18% of the population respectively. In your home state of Delaware, for example: 56% of the incarcerated population is Black despite making up just 23% of the state’s population. At the same time, people of color make up only 15% of the judges on Delaware’s highest courts. As you move to fill vacancies on federal courts, it is my sincere hope that you leave Delaware’s old guard of judges who fail to represent the diversity of the state, like Chancellor Andre Bouchard and former Supreme Court Chief Justice Leo Strine, behind.

A failure of diverse representation is a foundational flaw that exists in every pillar of our nation’s legal structures – a flaw so deep that it has sown seeds of distrust in minority communities for decades. As a result of the unending body of evidence that people of color receive unequal treatment under the law, 87% of Black Americans believe they are treated less fairly than their white neighbors.

But for our nation’s judicial institutions to be legitimate, the public needs to trust them, and for that trust to exist, those institutions must reflect America’s diversity.

As we work to rebuild our justice system more equitably, we must break down the barriers that have disenfranchised people of color from leading within it.

Throughout my life, I have seen countless Americans victimized by our undeniably broken criminal justice system. Which is why I challenge you to address the overwhelming racial disparities in our justice system by using your role as President of the United States to build a truly inclusive federal judiciary.

We need structural reform at every level of the judiciary system, and we need to start now by radically reimagining the justice system, beginning at the top so it may trickle down.

So today I challenge you to give us hope. America needs and deserves a substantially more equal representation of minority groups in the courts, and we need a president who supports bold leaders who will successfully guide us through these trying times.

This is a call to action to encourage change and finally break the mold in our justice system. We need our courts to have an equal representation of the forgotten and overlooked communities in our country. We need the brilliant minds who have passionate and well sought-after plans to finally have a seat at the table under your lead. It’s time for our courts to represent the people.

Said Citizens for a Pro-Business Delaware Campaign Manager Chris Coffey, “For too long, we as a country have allowed our judiciary to be run by the privileged for the privileged, leading to unequal treatment of communities of color, especially Black Americans. Nowhere is this more evident than in President-elect Biden’s home state of Delaware. Today, as we honor one of the greatest civil rights leaders in our history, Reverend Dr. Martin Luther King Jr., it is especially important to amplify Rev. Sharpton’s message in President-elect Biden’s home state of Delaware and across the country.”

“We are proud to highlight Rev. Sharpton’s work in the Delaware News Journal. Rather than appointing members of Delaware’s ‘old boys’ club’ like Chancellor Andre Bouchard or former Supreme Court Chief Justice Leo Strine to federal judgeships, we hope that President-elect Biden follows through on his commitment to diversity by appointing people of color to the nation’s most consequential courts. And, we call on Governor Carney to correct his commitment to the status quo and fill Andre Bouchard’s seat with a person of color so that the Chancery can once again represent more than just white people.”