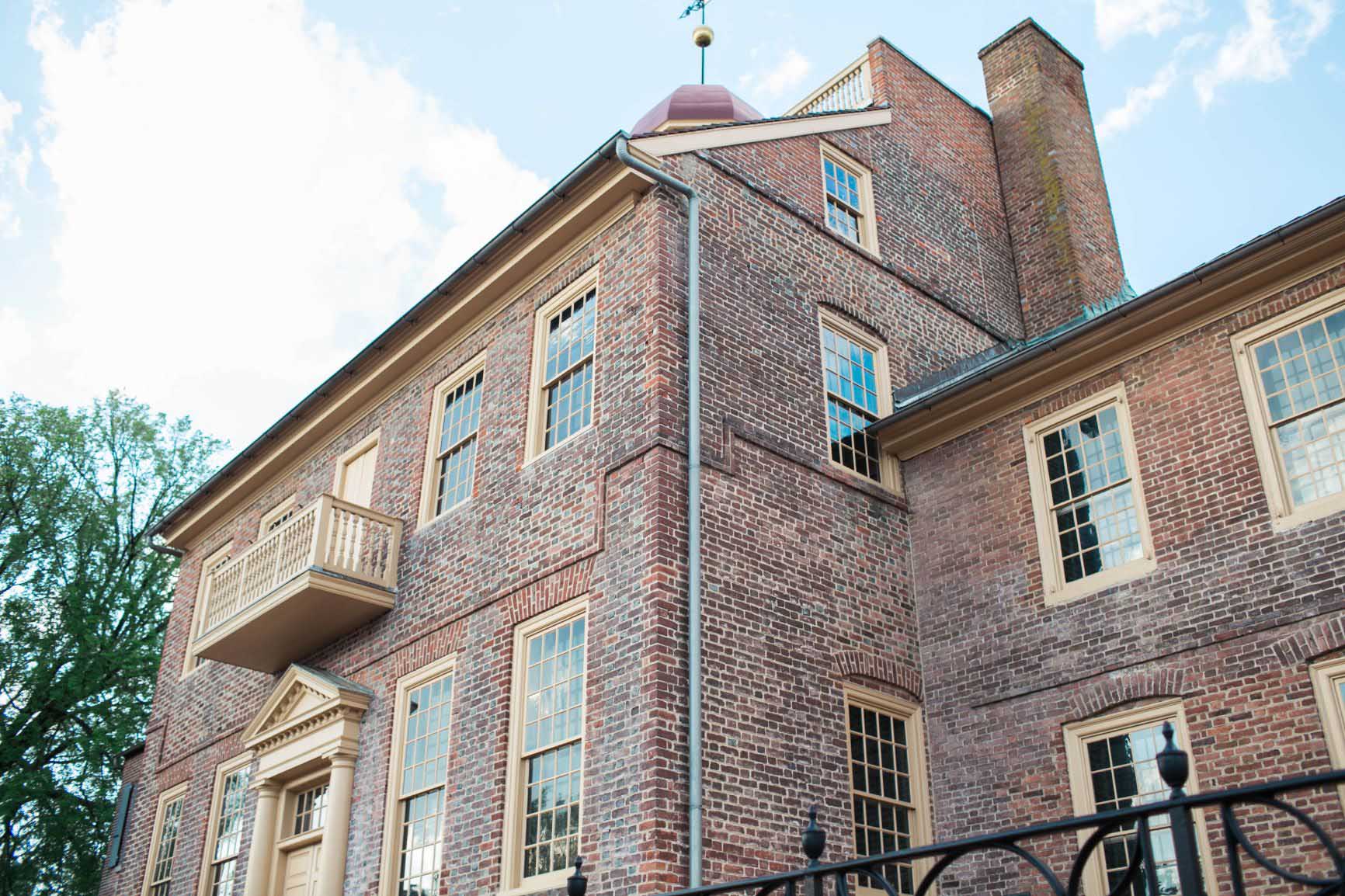 Folks, in the famous TransPerfect case in our home state of Delaware, the two founders have settled all of their differences, according to a Law.com/Delaware Business Insider story put out Wednesday. Now it’s time for Andre Bouchard and his Chancery Court to sever all ties with the company. He’s still collecting money through his court-appointed Custodian Robert Pincus, YEARS after the case was settled and now that the founders have settled all disputes, there’s no reason for him to keep his hand out.

The depths of Bouchard’s corruption are apparent to me in how he abused his power in this case. I was all over Bouchard even before TransPerfect came along for him to start ringing the court’s cash register as he seemingly likes to! I’ve covered the Delaware Chancery Court and Chancellor Andre Bouchard from day 1 of his regime, because of injustices and poor planning by Bouchard at the Register of Wills office in Sussex County, which my friend Cindy Green had to endure as the elected Register of Wills under his arrogant authority.

Folks, this can’t go on or our state is doomed with this guy in charge of our vaunted Chancery Court. At least now it should stop for TransPerfect. The question is, will it? Or will Bouchard’s abuse of power continue?!

Scroll down for the Delaware Business Insider/Law.com story:

While the custodianship case between Philip R. Shawe and Elizabeth Elting has been sorted out through mediation, TransPerfect’s legal saga in Delaware isn’t over, as Shawe and TransPerfect continue to contest attorney fees charged by Skadden, Arps, Slate, Meagher & Flom as custodian in the case during the company’s 2015 sale for $770 million.

A dispute between the founders of TransPerfect Global Inc. has been resolved with a settlement agreement, ending a battle that began in the Delaware Court of Chancery nearly six years ago.

But while the custodianship case between Philip R. Shawe and Elizabeth Elting has been sorted out through mediation, TransPerfect’s legal saga in Delaware isn’t over. Shawe and TransPerfect continue to contest attorney fees charged by Skadden, Arps, Slate, Meagher & Flom as custodian in the case during the company’s 2015 sale. That sale was for $770 million, TransPerfect is also mid-discovery in a case in the Southern District of New York.

TransPerfect is also mid-discovery in a case in the Southern District of New York.

“We don’t think there’s anything left to the custodianship at all,” said Martin Russo, an attorney representing Shawe and TransPerfect, on Wednesday. “Of course, we have this very big hurdle, which is the Lionbridge H.I.G. case where we’re trying to remedy the damage that was done by the court-ordered custodianship; the disadvantages that TransPerfect has now based on having been forced to hand all this sensitive data and trade secrets to a competitor.”

A letter to Chancellor Andre Bouchard (https://drive.google.com/le/d/1kF-FAMjCS4Ln 8zSkahrWehaTodsoeNn/view?usp=sharing) written by Jeremy D. Eicher on Shawe’s behalf Wednesday indicated the settlement agreement frees Elting from any liability or financial responsibility in two multi-million dollar settlements which Shawe and TransPerfect entered into in December 2019.

“If Mr. Shawe’s good faith efforts produced an agreed Settlement with Ms. Elting, a feat this Court once deemed so impossible as to require the novel extraordinary remedy of a forced sale of an extremely profitable, privately-owned enterprise, a similar result must certainly be achievable with a Court-appointed Custodian bound to act in good faith,” Eicher wrote.

Attorneys with Skadden and with Potter Anderson & Corroon, which represented Elting in the case, did not immediately respond for comment Wednesday.

In exchange for the releases, according to that letter, Elting will not claim that Shawe and what is now TransPerfect Holdings LLC owe her more than $210,000 in legal fees—a claim she brought before the court previously and that Bouchard said would require another motion by Elting to continue. Elting’s ownership interest in two real estate properties—one in New York and the other in California—is also being transferred to Shawe.

Russo said he could not disclose dollar amounts Shawe is expected to pay Elting in the settlement.

The agreement, according to Russo and the letter to Bouchard, resolves a conflict involving WordFast, a separate company that created the code behind much of TransPerfect. Prior to the sale of TransPerfect, Russo said, WordFast was treated as though it were part of TransPerfect and was also for sale, with Skadden partner Robert Pincus, along with Elting, asking the court to rule that WordFast had granted TransPerfect a license to use its software royalty-free. As part of the settlement, Shawe is to purchase Elting’s 50% interest in WordFast.

Russo said the agreement is significant in that after years in the Court of Chancery, it was reached in mediation without court intervention.

“If Bouchard, instead of ordering the sale of the company, had done what the New York judge, Judge (Melvin) Schweitzer, did, and just said, ‘Nope, neither one of you is entitled to this relief. Go solve your problem yourselves,’ there would have been hundreds of millions of dollars in fees saved,” Russo said.