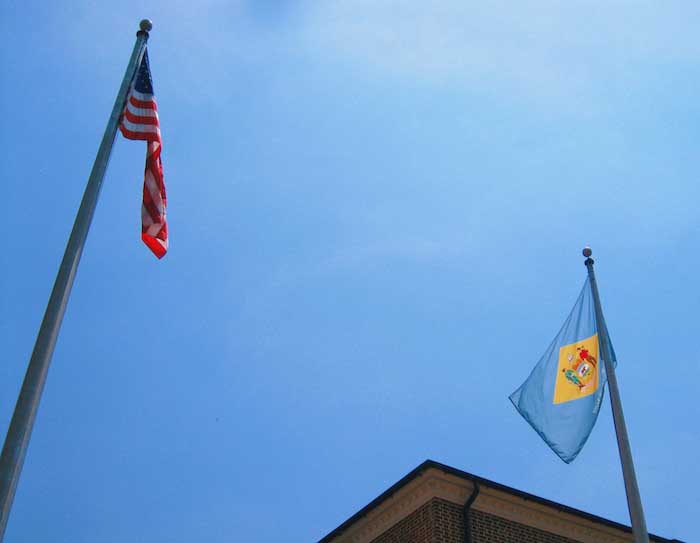 OPINION
Dear Friends,
After hearing the notorious law firm of Skadden Arps present, in my view, ridiculous and absurd information defending their suspicious billing practices, which included billing for time spent generating bills, to the tune of $200,000, I was frankly appalled. Additionally, millions of dollars were submitted for work not itemized — but blatantly approved by Bouchard — for work supposedly done by Robert Pincus, who was appointed as TransPerfect’s custodian by Bouchard. Pincus is a former business partner and pal of Andre Bouchard’s. Both worked at the scandalous law firm of Skadden Arps.
There are outrageous and unreasonable invoices here folks, without explanation as to what work was supposedly done? The looming question: How will Bouchard rule??
During a recent hearing, after both sides presented their evidence and positions, Bouchard ordered Skadden Arps to submit an affidavit validating and substantiating their bills. Bouchard, who has, in my opinion, offered nothing but subjective rulings and biased conduct throughout the entire case and has clearly involved himself in appearances of impropriety, now has an opportunity to offer a fair and equitable decision for a change!
Considering Bouchard is leaving his office next month — 7 years early — this may be his “swan song?” He has an opportunity to end this incessant nightmare of ripping off a talented entrepreneur like Philip Shawe and hurting bonuses and raises for TransPerfect workers. Will Andre be equitable for a change?!
If Bouchard rules that it is appropriate to create an invoice for the time it takes to generate bills, then he will be establishing a landmark precedent. Every lawyer in Delaware will go wild with their invoices! Bouchard offered a hint that perhaps this might be removed from being supported in the forthcoming Skadden affidavit? Was he also looking for substantiation of similar hourly rates in the Philadelphia/Wilmington legal market? TransPerfect has maintained throughout this entire ordeal that the $1,450 per hour that Robert Pincus was charging was not in line with local billing practices and the huge amounts were hardly in line with standard operating procedures. Apparently, according to my innumerable and reliable sources, Custodian Robert Pincus, who was Skadden’s operative, was hardly ever in the TransPerfect offices!
Folks, Delaware –the incorporation capital of the world — ironically now has the reputation of being business unfriendly? Bouchard, in his limited tenure, has severely hurt Delaware’s reputation through his subjective rulings in this case. As I see it, he made his friends and former partners rich on the backs of TransPerfect’s millions of dollars in forced legal fees. The purpose of the Court of Chancery is to provide equity, not utilize an opportunity to make your buddies rich from millions in punitive legal fees, that are unfair and without substantiation.
The way I see it, Bouchard can make a fair decision, compromise the billing, fix the problem, and rule in favor of TransPerfect. If he doesn’t, indeed his intentional short legacy, if you can call it that, will be considered in an extremely poor light. We will see what he does!
As always, your comments are welcome and appreciated.
Sincerely yours,
JUDSON Bennett-Coastal Network
www.CoastalNetwork.com