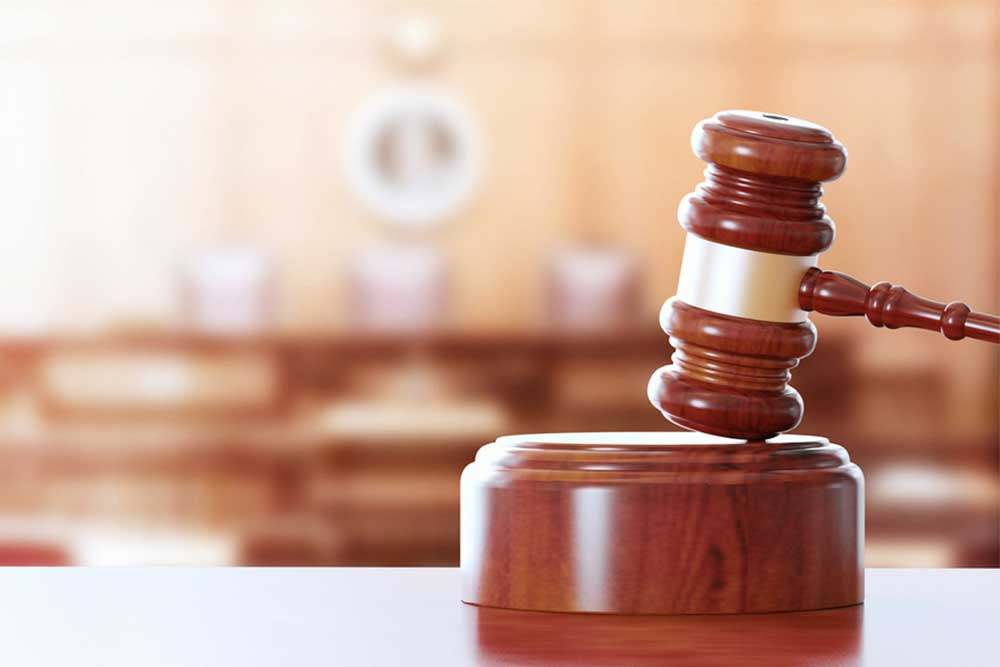 I was texted this article below by a Sussex County, Delaware friend. The story is written by my friend Sam Waltz of the Delaware Business Times. Sam’s excellent article captures the importance of the upcoming United States Supreme Court case, which will begin later this month.

The latest rub is that Delaware requires its Judges to be a member of a specific political party — either Democrat or Republican. The appointments are of course made by the Governor in accordance with the judge’s political party.

Here’s what’s at stake: James R. Adams wants to be a Judge and is an Independent. He says the law is unconstitutional and his appeal has made it all the way to the Supreme Court. The national reputation of the entire Delaware Judiciary is at stake here, especially the Chancery Court, in my view, which has seen its reputation fluctuate considerably because of Andre Bouchard’s erratic and subjective rulings.

There are many changes needed in Delaware Courts and this is a step in the right direction. I agree with Mr. Adams. A forced political connection is a negative factor in my opinion and denigrates Delaware’s effectiveness and reputation. I believe the Court will rule in favor of Adams, as it should!

Delaware Courts, especially the Court of Chancery, need change. As I see it, Chancellor Andre Bouchard created an international controversy in rulings in the infamous TransPerfect case and received a good deal of criticism for perceived appearances of impropriety and bias, especially from yours truly. Interestingly, as I understand it, TransPerfect is still battling the Chancery Court and law firm Skadden Arps over unitemized bills.

Please read the article below and send me your comments, which I do appreciate.

Sam Waltz: Delaware has a date with SCOTUS

It may seem arcane, technical and obscure. Even political.

But Case #19-309, Governor of Delaware v. James R. Adams, which will be heard by the Supreme Court of the United States (SCOTUS) next month, could have one of the biggest impacts in years on the Delaware economy.

At stake is one of Delaware’s most important business assets, the quality of Delaware’s judiciary and its reputation as America’s business court of choice.

“It’s a big one, and it could go either way,” the governor told me last week.

The issue seems to have received only modest press coverage outside the legal industry trade publications here, and less context and perspective. Delaware’s business and civic community, as a result, may not have a great understanding of just what is at risk.

Akin to the intellectual property interests that created business powerhouses here like DuPont, AstraZeneca, Incyte, Ashland (née Hercules), among others, it’s the reputation of Delaware’s court system – based largely on the Court of Chancery’s lack of juries, the strong experience of its jurists as well as stare decisis, the durable quality of the precedents over time in business law – that has made Delaware’s court system effectively a national business court.

Governor v. Adams, or Carney v. Adams, or Delaware v. Adams, however, the case will come to be cited, all boils down to politics at home.

But beyond the First State, it’s about the primacy of a court system, and the economic benefits of it which has filled many of those glassy Wilmington office towers with many attorneys earning between $500,000 and $2 million a year, with thousands more well-paying jobs also dependent on the industry.

Those jobs, this industry, is the envy of states far and wide.

Even some presidential candidates among the Marxist left of the Democratic Party, notably U.S. Sen. Elizabeth Warren, make no secret of their disdain for Delaware’s judicial primacy. Over the years, many other states – among them, New York, Nevada, Louisiana and Florida – have made policy changes regarding their own court systems in their lust for the revenues that follow Delaware’s courts.

At the heart of the issue is “party labels” – whether one registers as a Republican or a Democrat or something else, or not at all – and state Constitution that requires politically balanced Delaware courts, where one party never can have more than one judge more than the other in a particular court, e.g., statewide in the Court of Chancery or the Supreme Court, or on the county trial court benches in the Superior Court.

Tiebreaker, of course, goes to the governor who makes the appointments. If it’s a Democratic governor, expect the edge always will go to a Democratic appointee. If the Republicans ever elect another governor – the last time one was elected was the 1980s – then the GOP attorneys can get a nod for the bench.

Having said that, in my nearly half-century in Delaware I’ve never – not once – seen Delaware’s courts operate with a partisan orientation, or even an ideological one. Rather, party in judicial selection is a modest patronage factor. That’s it.

It’s either ambition or principle that seems to be the driving factor that has created Delaware’s day in court in front of SCOTUS.

James R. Adams is a Wilmington attorney with an office on Rodney Square. He once was a Democrat, but decided to become an unaffiliated voter, that is, not identified with either party. Then, because state law allocates judicial selection between Democrats and Republicans, he didn’t meet the political affiliation requirement, but said he’d like to be considered as a judicial candidate.

Federal courts – the Third Circuit – already has ruled against the State of Delaware and for Adams, so the action in front of SCOTUS is the state’s appeal of that ruling. Three outcomes are possible.

SCOTUS can rule for the state and overturn the Third Circuit, for Adams and uphold the Third Circuit, or it can determine that Adams has “no standing,” meaning that he couldn’t prove that he was harmed by the law, and throw out the entire case – leaving the state Constitutional requirement intact.

I pointed out to Gov. Carney that it seems somewhat ironic that a SCOTUS that leans somewhat to the right as a President Trump-influenced court might actually rule for “the Blue State of Delaware” in a way that hurts the fortunes of New York and America’s increasingly leftist political leaders.

Sam Waltz is the publisher emeritus of the Delaware Business Times