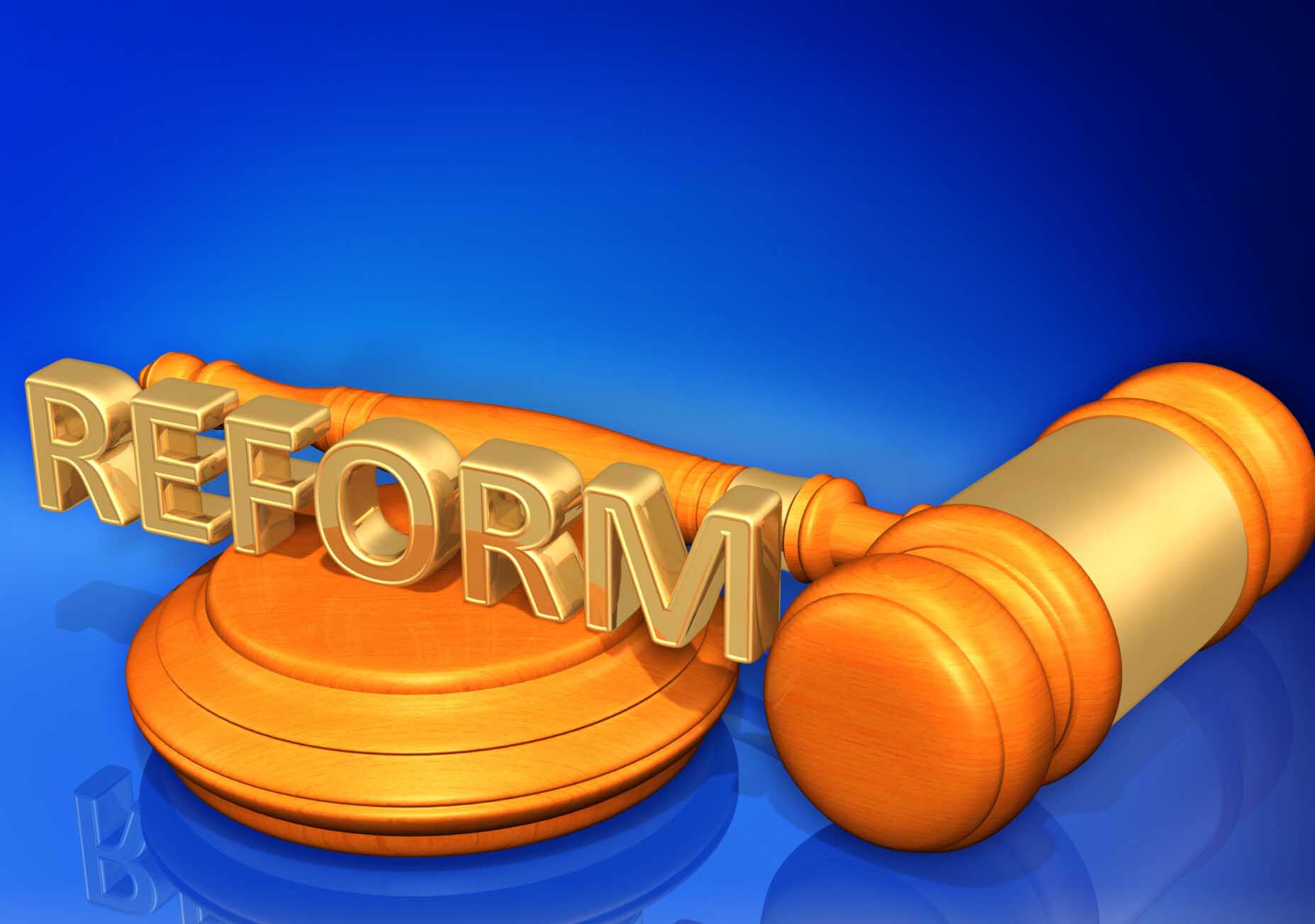 Fascinating folks! The Dover Post is actually holding Delaware Governor John Carney’s feet to the fire! He needs to be held accountable for the misdeeds that have occurred under his watch.

In my view, he must answer for his irresponsible oversight of the Chancery Court and how it appears to have corrupted Andre Bouchard. Has he abused his position by throwing cases and money to his pals? There’s no doubt in my mind.

If you’re lucky enough to be his previous employer, Skadden Arps, you may just have millions of dollars ordered paid to you without having to show an invoice or account for any of claimed time?

The Chancery Court needs transparency, oversight, and reform. Frankly, at this horrific point, with the image of Delaware courts destroyed nationally and internationally, in my opinion, Chancery needs new management. This rotten apple has spoiled the bunch.

Regardless of their political party, my readers are anti-corruption and all have one thing in common that could eventually spell curtains for Bouchard and his cronies — they all vote!

Read the story below and, you be the judge.

This week, the grassroots advocacy organization Citizens for a Pro-Business Delaware announced the creation of a political action committee with plans to spend about $1 million to oppose the governor’s re-election bid.

The PAC “will work to hold Governor John Carney accountable for his failures on issues including police reform, judicial accountability, and his administration’s disastrous response to COVID-19 which has put communities of color and prisoners in the state’s correctional facilities at significant risk,” according to a press release.

In the Democratic primary Sept. 15, Carney faces a challenge from David Lamar Williams Jr. Six Republicans have filed for the governor’s race. The general election is Nov. 3.

The PAC, Citizens for Transparency and Inclusion, expects to spend about $1 million ahead of the elections. The PAC will launch this week with a $150,000 commercial ad buy “slamming” the governor.

“From his first day in office, Governor John Carney has consistently shown the Delawareans he claims to represent that the only thing he cares about is protecting the status quo that keeps entrenched interests in power, while those in need continue to struggle,” said Chris Coffey, Citizens for a Pro-Business Delaware campaign manager.

“While our most vulnerable communities have been left defenseless in the fight against police brutality, and as nine Delaware citizens have been shot and killed by police officers with impunity during his term, what has Governor Carney done to keep our neighborhoods safe from those who are supposed to protect us?” said Coffey. “Why is it that under his ‘leadership,’ people of color make up over 60% of Delaware’s prison population, but only 15% of judges on the state’s top courts? Why did Governor Carney simply shift diversity from the state’s Chancery Court to the state’s Supreme Court, leaving Chancellor Bouchard with an all-white Chancery Court once again?”

Response from Gov. Carney’s campaign
In a statement, Carney’s campaign said, “The Governor listens to his constituents and tries to represent their interests. He’s not paying much mind to an out-of-state multimillionaire with an axe to grind about a decision in Chancery Court.”

While their primary goal of saving the company has been accomplished, they continue their efforts to fight for more transparency in the Delaware Chancery Court.

“Can anyone explain how his administration continues to allow millions of dollars in contracts and no-bid legal fees to be given to scandal-ridden firms like Skadden Arps by Delaware’s government and courts?” said Coffey. “Why is Governor Carney so afraid to stand up to the legal and corporate insiders that make up the state’s ruling class?”

Citizens for a Pro-Business Delaware attempted to donate masks for Delaware prison inmates, but the Department of Correction rejected the offer. Then the department accepted a donation of masks from the nonprofit REFORM Alliance with help in arrangements from state Sen. Darius Brown (D-Wilmington).

In a Dover Post story in July, Coffey said,“We offered 4,600 masks to the Delaware Department of Correction to protect inmates nearly two months ago, but were turned away by the agency, which claimed it had ‘sufficient supply chain’ to procure the masks it needed. That the DOC accepted masks when they came from the REFORM Alliance makes it painfully clear that this was a politically-motivated lie.”
But DOC Chief of Community Relations Jason Miller said, “It is absolutely not about politics,” in the July Dover Post story.

When asked why the department accepted REFORM’s masks, Miller said that REFORM’s offer was “unconditional,” while Citizens for a Pro-Business Delaware sought to distribute masks to each inmate, specifically.

“Community organizations do not dictate to the DOC how to maintain safety and security in its facilities. That includes decisions about the distribution of face masks to inmates,” Miller said. “Mr. Coffey’s communications with DOC asserted their understanding that inmates were not being given face masks. He wrote specifically to the DOC: ‘I have 4,600 masks. One for each inmate.’ That condition seems very clear.”

Coffey said Citizens for a Pro-Business Delaware would have allowed the DOC to use the masks at their disposal.

“And as nearly 600 Delaware citizens have died of Covid-19, disproportionately poor and people of color, while over 14,000 have gotten sick, why hasn’t Governor Carney put together a meaningful plan to address Covid-19 in this state?” said Coffey. “As Governor Carney travels across Delaware looking for votes, he must be held accountable to his voters. The ‘Delaware Way’ of rich, white men ruling the state government and judiciary must end, and communities of color must be represented and supported. We’re launching this PAC to make that happen.”

Editor’s note: The Dover Post story in July about the mask donations to the Department of Correction was written by Shannon Marvel McNaught.