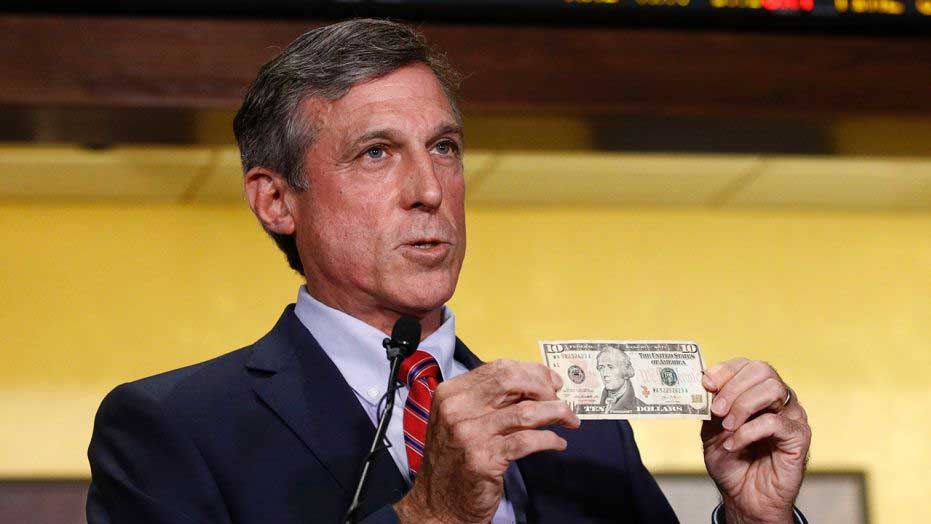 Election Day cannot come soon enough, folks. It’s time to dump John Carney and vote in a more-than-capable Republican! There is so much “Delaware Way”, piss-poor-politics by Delaware’s Governor Carney and his administration, it makes me angry. Rather than addressing legitimate concerns, he’s telling TV stations to stop running ads critical of his policies. This, folks, shows Carney’s lack of confidence, indicating to me, he is in real political trouble!

Additionally, Carney and the Board of Pardons, which includes Chancellor Andre Bouchard, pardoned a man who was involved in Michigan’s Governor kidnapping plot. Frankly, Carney’s poor handling and tackling of the Covid-19 virus, and his dictatorial actions, which have decimated Delaware’s business community, should deny Carney’s reelection and have certainly given Republican candidate Julie Murray an opening. Indeed she is very qualified, extremely intelligent, and would be a perfect Governor for these difficult times!

See the latest from Citizens for Transparency and Inclusion on exactly what is wrong with the “Delaware Way” and why Julie Murray needs to be anointed our new leader on Election Day! Please let me know your thoughts!

Refusing to cower to Governor Carney’s attempt at intimidation, CTI — which has already spent $900,000 on TV, radio, and digital ads, in addition to mail to Delaware voters — plans to spend another $370,000 through Election Day

“Once again, Governor Carney has refused to engage with the substance of our criticisms, opting to smear our Committee with inaccurate claims rather than explain why he cleared the record of a white supremacist like Barry Gordon Croft Jr. while refusing to pardon or commute the sentences of other incarcerated Delawareans, over 60% of whom are people of color, who have been left exposed to massive COVID-19 outbreaks in Delaware’s prisons.”

“It’s no secret that from the beginning of the pandemic, Governor Carney has failed to adequately protect the vulnerable inmate population from COVID-19. That’s why 67 inmates under his care have filed a $400 million lawsuit against Carney and the Delaware Department of Correction for their mishandling of the pandemic.”

“But that failure is compounded by the fact that in 2019, Carney approved the recommendation of his all-white Board of Pardons to forgive a white supremacist like Barry Croft, who has now been charged with conspiring to kidnap Michigan Governor Gretchen Whitmer. His pardon is a slap in the face to the families and friends of the dozen Delaware inmates who have died of COVID-19 and the hundreds of others who have been sickened.”

“Governor Carney’s Counsel falsely claims that our ad ‘has only one purpose: It is intended solely to embarrass the Governor only days before the 2020 general election and not create a public dialogue about the incarceration of African American prisoners.’”

“While we agree it is embarrassing that Governor Carney cleared the record of a white supremacist like Croft while refusing to shorten the sentences of Black inmates in the middle of a pandemic, it’s also clear that our ad is producing exactly the kind of dialogue around the incarceration of Black Delawareans that he is terrified to engage in.”

“We refuse to be intimidated. In fact, this latest episode just reinforces our belief that now is the time to reject John Carney and the ‘Delaware Way’ that has failed to deliver for everyday Delawareans. We will continue to air this advertisement until Governor Carney addresses the substance of our concerns, rather than just attacking our Committee.”