Did Joe Biden Commit Treason? It Appears He Did! 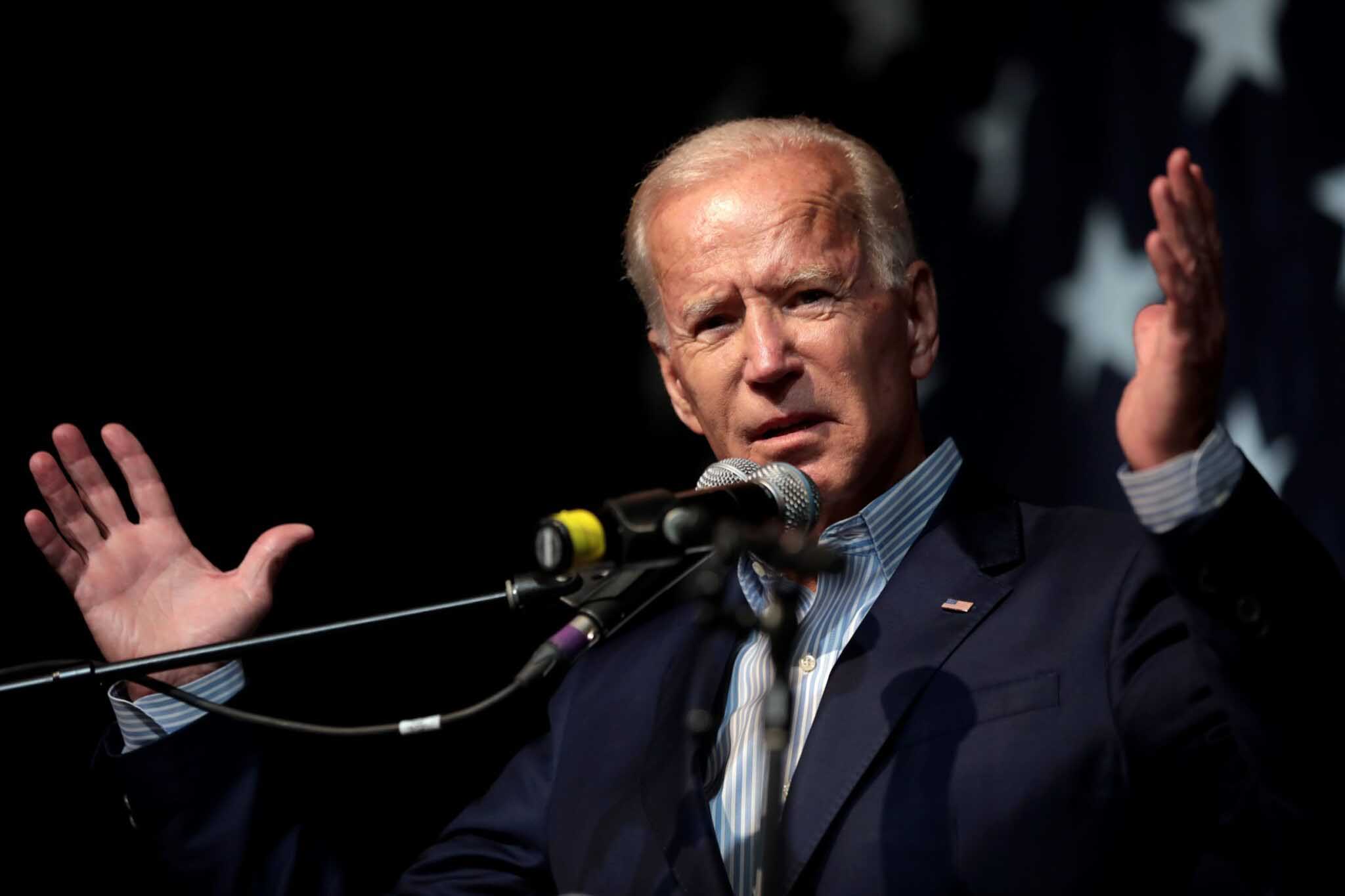 I never dreamed I would be able to write this article now with such confidence. Indeed, this investigative reporter has known about the Biden corruption for many years. I am not part of the fake news, nor the biased media, nor the big tech cover-ups that are misrepresenting the truth all over America. I am from Delaware and I know who Joe Biden really is.

I am now 100% convinced, having done exhaustive research on Delaware’s former Senator and former U.S. Vice President, now the Democrat candidate for the highest office in the land, that Joe Biden is at the very best, the most unethical politician in United States history and at the worst guilty of selling access to his office and granting favors to foreign officials—actually influence peddling for profit to benefit his family and himself—which is a serious crime. To make things worse, it appears the FBI had access to all of this corrupt information and has done absolutely nothing about it.

Hunter Biden, son of Joseph Biden (Candidate for President of the United States), has been able, with his father’s help, to glean millions and millions of dollars for the benefit of the entire Biden family. The evidence so far is extremely clear and indeed has the appearance of serious crimes and misdemeanors, perhaps even treason. Here is what we do know: 1) Hunter Biden dropped his laptop off at a computer shop in Wilmington. 2) He signed an agreement (they got his signature) that if he didn’t pick up the computer in 90 days, he lost the computer. He never picked it up and forfeited ownership. 3) His lawyer requested the computer be returned in writing. So there is no doubt, the computer did belong to Hunter Biden. 4) the computer tech found the 40,000 emails so incriminating and so explicit that anybody with any reasonable logic would have to conclude there is distinct evidence of corruption and criminal activity. He handed the hard-drive over to the FBI and also to Rudy Giuliani. Thank God he did-as The NY Post was able to get a copy. 5) It has been verified that many of the emails were sent and received. 6) There is possible evidence of sex trafficking, suspected child porn, and drug use-including explicit photos.

One of the incriminating quotes, which I have copied, just as it was right from the computer with a typo or two—direct from the New York Post, is from Hunter Biden to his daughter:

“I love all of you. But I don’t receive any respect and that’s fine I guess—works for you apparently. I hope you all can do what I did and pay for everything in this family. For 30 years, It’s really hard. But don’t worry, unlike Pop I won’t make you give me half of your salary.”

This is just one of many, some even break down the corrupt distributions, indicating $10 million kicked back to Joe Biden.

Folks, whether you are a Republican, a Democrat, or an Independent, when you take into consideration the apparent corruption that is now the “Biden Crime Family”, the despicable defaming of Curtis Dunn (falsely accused by Biden of being drunk when Nelia Biden killed herself and her infant daughter by running a stop sign in 1972 and broad-siding a truck) when you consider the betrayal of his friend Bill Stevenson, the phony story he and Jill perpetrated about their seedy affair, and the revenge he brought on Stevenson later, and the despicable unmasking of General Mike Flynn by Joe Biden, should in its entirety, disqualify him from being President of the United States. Nobody with any integrity should vote for him.

Stay tuned, this is just the beginning!

I believe Joe Biden is a crook and he must be exposed. I am willing to debate these issues with anybody with the evidence I have. As always, your comments are welcome and appreciated.