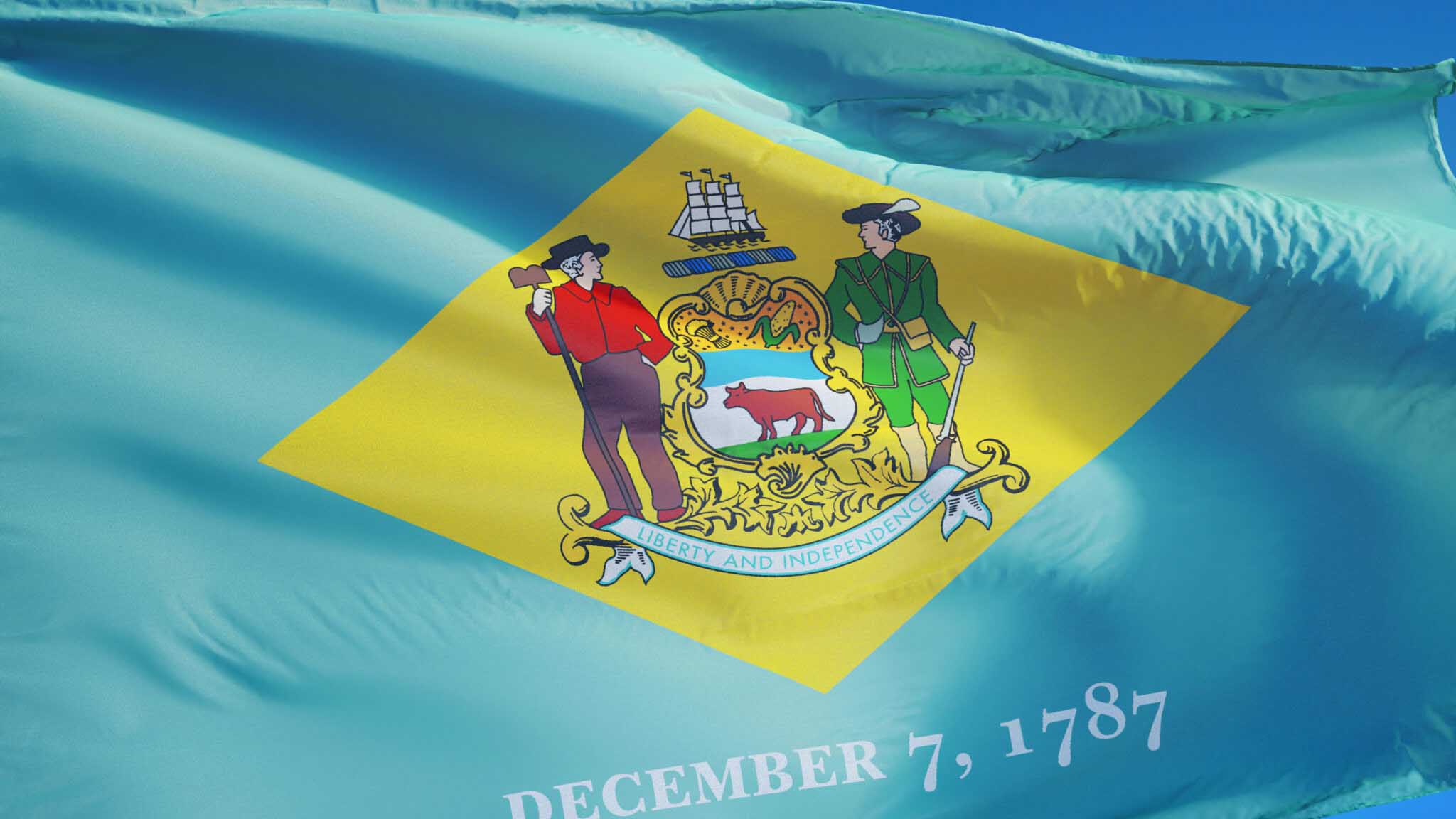 The appearances of impropriety and corruption in Andre Bouchard’s Chancery Court are so concerning, with calls for reform so loud, that even the liberal Delaware News Journal is no longer silenced by the Chancery Court’s powerful cronies.

The “Delaware Way” must stop. We’re hearing more on this with Joe Biden running for President with clear credibility issues in Delaware, and with John Carney vulnerable in the Governor race, especially with a million bucks against him in a new PAC fund. The “Delaware Way” is the way things have been done in America’s First State. It must be investigated and discontinued. As far back as I can recall, those in power in Delaware decided who would be prosecuted and controlled the outcome. The fix was in for what was expedient and beneficial; most often not for what was fair and equitable.

Please read the Op-Ed below, published by the News Journal. It clearly shows the heartfelt concerns of a victim who experienced it firsthand and has effectively written about it. Please read it and let me know your thoughts.

Special to the USA TODAY NETWORK

Five years ago, I watched helplessly as my job and livelihood were debated in a Delaware courtroom. As a senior member of the TransPerfect team, I saw firsthand how the “Delaware Way,” a complex maze of backroom deals and self-enrichment, completely cut out the average TransPerfect employee from the decisions that would decide their future.

At the time, I was shocked by Chancery Court Chancellor Andre Bouchard and court-appointed Custodian Robert Pincus’ complete lack of care or respect for TransPerfect’s workers. Now, I know that’s par for the course in Delaware, where elite lawyers, politicians, and corporate executives enrich themselves at the expense of normal Delawareans.

We thought we were being treated so poorly because most of our employees were Delaware outsiders living in New York and across the country, but what we came to realize was that the Delaware way that protects elite interests also pushes down communities of color and other marginalized groups in the state.

While we eventually saved TransPerfect and our jobs, the rigged system that continues to fail vulnerable Delawareans stayed in place, and we became a watchdog group to fight back against the lack of transparency and accountability in Delaware’s courts and government.
Op-ed continues below gallery.

Now, I’ve joined other advocates to launch a new Political Action Committee, Citizens for Transparency and Inclusion, to hold Gov. John Carney accountable for his administration’s many failures, including its disastrous handling of the COVID-19 pandemic, especially in the state’s prisons, its hollow support for racial justice, and its failure to end Delaware’s entrenched culture of political and judicial corruption.