The Devolution of Evolution Gaming: A Stinging Report into Problematic Issues with the Company 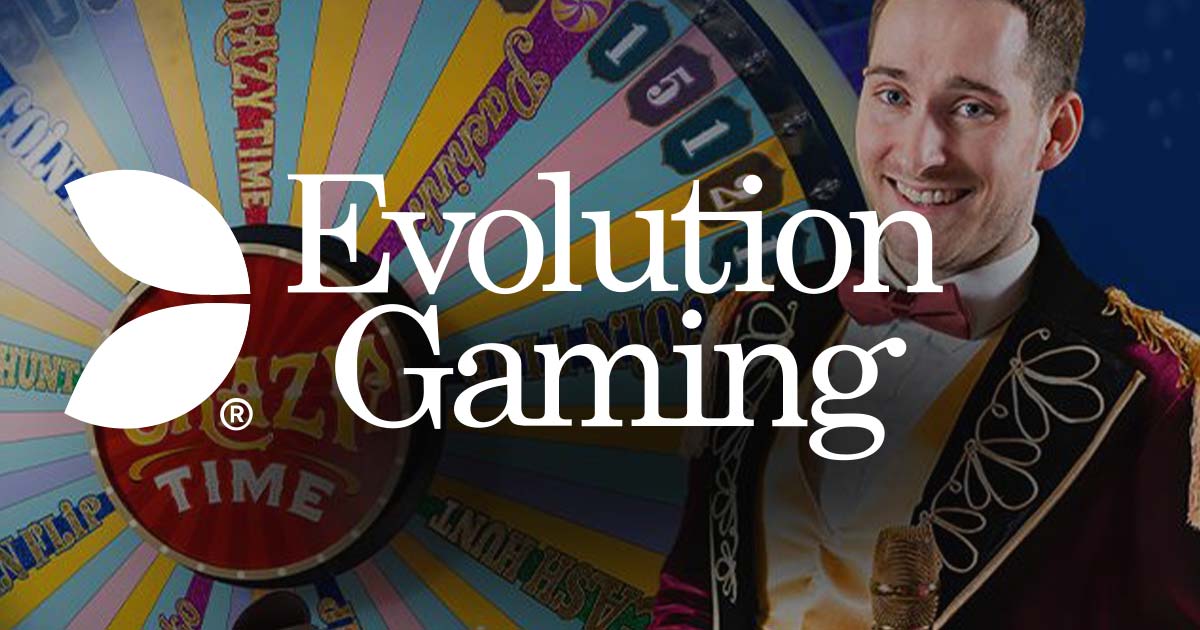 Gaming and gambling have become big business online. During the pandemic, the industry exploded with people sitting home and finding these games to pass time and relieve stress. Now, with the bulk of activity, there are a few companies that stand out as having profited the most.  In one case, we may now know why. Evolution AB (EVOG.ST) has been in the news for the past few days, but not for anything fun. The Swedish based gaming company lost about $3 billion in market value on Wednesday, after an accusation developed that it was operating in countries such as Iran, in violation of U.S. sanctions. The report said so much more than that, but you can read it for yourself below.

The report was based on months of deep investigating, where researchers found individuals who run the alleged illegal activities, and they went online and played the games in those countries as well.

Evolution tried to deflect by claiming, “As a B2B-supplier, Evolution has  customer relationships with gaming operators,  who in turn own the relationships with the end users. Evolution does not own or control any of the operators or aggregators it works with. We have no direct relationship with the underlying player and no involvement in handling of players’ money,”

They claim, “We sell licensed and certified games to licensed operators and aggregators. It is the operator that decides which markets to market themselves, that handles the KYC process and finally decides what players to accept.”

So, they are using the defense that it’s not them, it’s someone who use them.  Let’s see of the government regulators here and in Sweden buy the argument that they are not to be held accountable for the actions of its own contract workers.  The report suggests full accountability.  You should take a look and see for yourself.