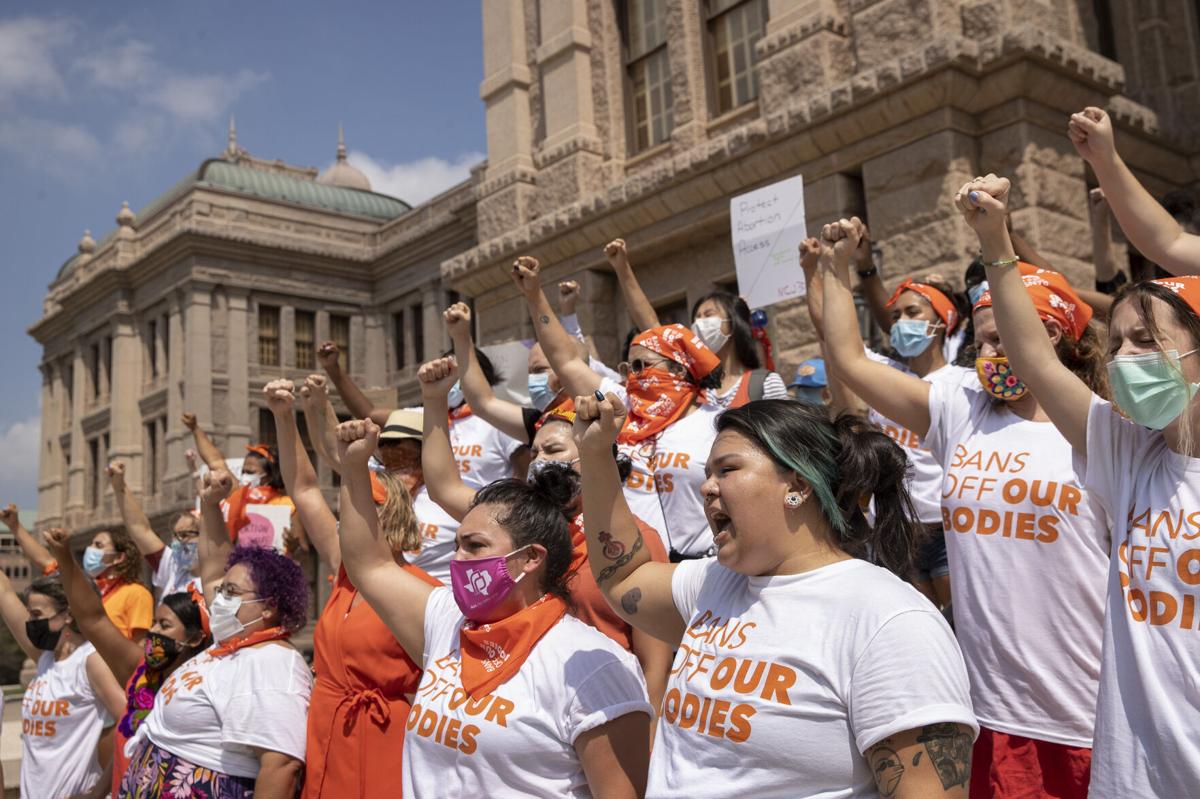 A federal judge heard some arguments on Friday from the federal government and the State of Texas over abortion law. This law bans all the abortions in the state that must be suspended while the courts decide if it is legal or not.

A restrictive abortion law Texas enacted in September. It uses a unique legal approach for deputizing the private citizens to enforce it instead of the state. This law is also popular as the Texas Heartbeat Act and Senate Bill 8. It had a chilling effect with all the two dozen aborting clinics in the state. These clinics are no longer offering abortion services in cases where there is a cardiac activity that usually begins at the six-week of pregnancy.

The Justice Department sued Texas last month over this abortion law. Attorney general Merrick B. Garland has called this enforcement mechanism an unprecedented effort to prevent women from their constitutionally protected rights.

He further said that no matter their stand in abortion, the people of America must fear that this Texa law can become a model to restrict other constitutionally protected rights.

At its hearing on Friday, before Judge Robert L. Pitman, a Federal District Court Judge in Austin, a lawyer William T Thompson said that the federal government had no grounds. They cannot argue this case as the law did no harm to it.

“If the Texas Heartbeat Act actually, you know, created a liability for the federal government, there would be at least a potential injury there that would be worth litigating,” Mr. Thompson said. “But the Heartbeat Act doesn’t do that.”

In The Texas Legislature, he passed Senate Bill 8. A republican Gov, Greg Abbott, has passed this into law. It will be enforced by those private citizens who are filing civil lawsuits. Those private parties are getting entitled to $10000, and their legal fees have been recovered in case they successfully sue those who aid in an abortion.

It makes the law in Texas unique from one restricted in access to abortion that has been passed in other states. All of these have been suspended while they also work their way through the system of the court. Last month the Supreme Court rejected a request of an abortion clinic to suspended the Texas law. But it had further made it clear that the law can still get challenged on constitutional grounds.

Brain Netter, a lawyer from the Justice Department, has argued that Senate Bill 8 directly harms the federal government as it has violated the constitutional principle.