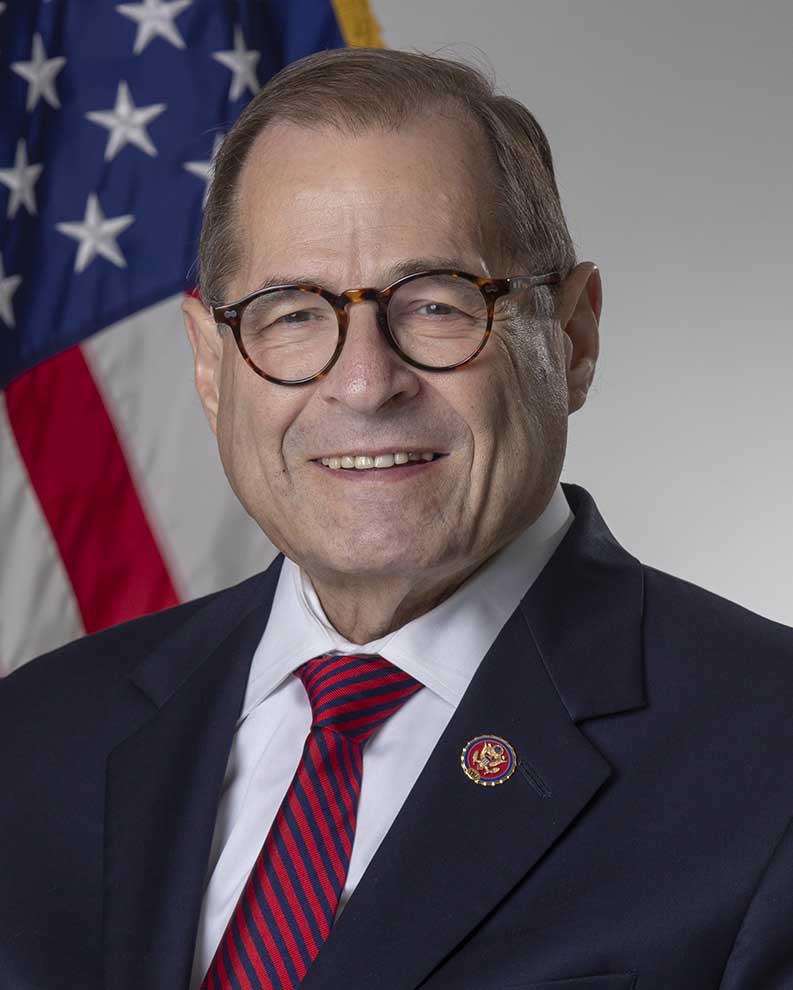 I watched every minute of the judicial, impeachment Committee hearing held yesterday, Tuesday, November 4, 2019 where Chairman Nadler (the most biased, unintelligent, insipid, hypocritical Committee Chairman in United States history) continued the impeachment witch hunt against President Donald Trump. During the hearing he denied every Republican request and allowed every Democrat request, tabling every Republican motion. It was a freak show of pure bias and despicable unfairness.

Before going further, I must admit to being a Republican partisan, having been involved in the past in every aspect of the political process, including being a county campaign manager manager (once for Governor and once for US Senate). I know all about opposition research as I have done it big time. I admit to being an active Trump supporter from the very beginning.I totally believe and support his successful platform involving jobs, trade, national security, border control, 2nd amendment rights, and much more. Regardless, I believe I have the ability to recognize an inequity and political sham when I see it. That being said, the exhibition I witnessed yesterday was without a doubt the worst yet.

The Committee brought forward 4 Professors, 3 who were chosen, prepared, and dedicated to destroying President Donald Trump using their totally biased view points on the constitution, clinging to the specific concept that Trump used his office to demand an investigation of a political opponent to influence the 2020 Presidential election by holding back military aid to the Ukraine. I will name them: Noah Feldman from Yale, Pamala Karlen from Stanford , and Michael Gerhart from North Carolina. They actually, in their testimonies, changed the specific wording in Trump’s infamous call to the Ukraine President. Folks, never did Trump demand a Quid Pro Quo from Ukraine in return for military aid. NEVER< NEVER< NEVER ! Each of them have given substantial money to the Democrats, each of them have used pure vitriol against Trump in the past, and one actually is a Democrat activist. The total bias and this absolute malicious presentation was the worst I have ever seen in my entire life. Professor Karlen actually took a shot at the President's teenage son Baron Trump, saying "he might be named Baron, but he was not royalty." She was without a doubt the most self absorbed, prejudiced, horses ass to ever testify before a House Committee.

Interestingly, these are the types of people who if you don’t comply with their liberal agenda, give you lower grades in your University studies. I have many conservative friends whose children have suffered under this liberal despotism while in college.

The 4th witness was John Turley from Georgetown University who clearly stated the charges against Trump did not come close to reaching the standard of impeachment. This gentleman was calm, reserved, and although a Republican was not partisan or biased. He said he did not vote for Trump, nor support him, however he believed logically and legally the process and evidence was invalid.

The only real criminal here is Joe Biden who actually as Vice President of the United States extorted the firing of a Ukranian prosecutor who was investigating the gas company on which his son Hunter was serving for the fee of $80,000 per month in return for a billion dollar loan. The Ukraine actually did it, fired the prosecutor, and Biden bragged about it on national television. This is Bribery, Extortion, Quid Pro Quo, influence peddling–clear illegal activity which surely requires an investigation. That combined with evidence that the Ukraine tried to meddle in the 2016 election, gave the President every right to ask the Ukranian President to investigate it. Never was the military aid a condition of that request.

Folks, Trump is being railroaded. I know it and the majority of Americans know it. The Democrats are truly evil with a false agenda to overthrow our duly elected President. We will not let this happen and although impeachment seems inevitable, Trump will be found not guilty in the Senate, the insidious, socialist, liberal Dems will be ousted in both houses, and then we can and will complete the restoration of America.

As an aside, how come, famous, democrat, litigator, and professor, Alan Dershowitz was not asked to testify? We all know the answer to that.

Dr. Mike Savage once said, ” Liberalism is a mental disease”. I agree with him. So be it.