IF YOU REALLY KNEW THE TRUTH 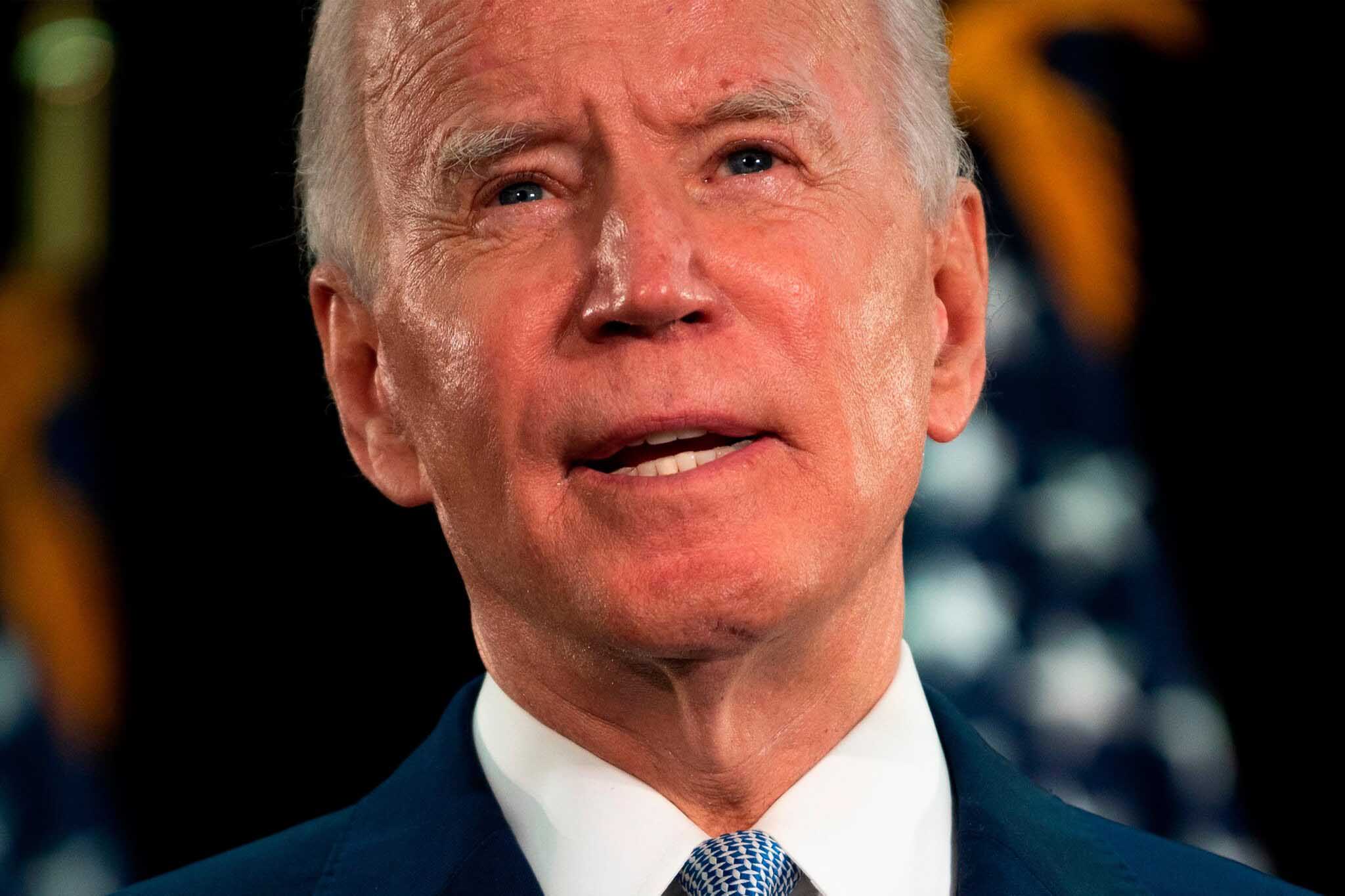 So many issues and methods of operation are becoming apparent to the American people, that were not known before the November election. Indeed, many folks are now wondering what we have really done to ourselves? There are things that boggle my mind about Joe Biden, and frankly the truth about this guy was without a doubt so protected and covered up by the press, the social media, and international billionaires, that multitudes of voters were “bamboozaled” by the most premeditated, false, vicious, and exaggerated witch-hunt and conspiracy in United States history which was perpetrated against President Donald J. Trump, and was partially effective in producing his defeat to the biggest fraud in U.S. history, Joe Biden.

Taking into consideration personal attributes that most folks should consider when voting for a President, such things as character, honesty, dedication, experience, and so on. Would you have voted for Joe Biden for President if you knew the following to be true?: 1) Plagiarism in law school? 2) Bribery of the head of Teamsters Union? Frank Sheeran, in 1972 to stop the delivery of the Delaware News Journal which had a full page advertisement endorsing his opponent (popular incumbent Caleb Boggs), and the paper was not delivered and Biden won the election by 3000 votes. 3) Consistent lies and defamation of Curtis Dunn, the man that was driving the truck that Nelia Biden ran into, killing herself and her infant daughter, totally her fault, yet Biden accused an innocent man of being drunk? 4) Biden lied about his education, his degrees, and his scholarships? Biden lied about meeting Nelson Mandela. Biden lied about innumerable issues that could fill an entire page? 5) Biden betrayed a political friend in Bill Stevenson (a substantial contributor) who was married to Jill Biden, stealing his wife, and attempting to discredit him and steal his assets? 6) Biden sold his house in Delaware to an MBNA executive for an inflated price, and in return propagated detrimentally, economic bankruptcy laws that hurt struggling businesses, but favored credit card companies? 7) Biden was accused of sexually assaulting Tara Reade and it was covered up?! 8) Biden has through his son Hunter, sold access to his former offices as a U.S. Senator and Vice President of the United States? For millions of dollars—absolute influence peddling—severely covered up and never really exposed? Folks, if any of this is true, how could this man, who has collected indirectly millions of dollars from the Ukraine, from China, from Romania, from the middle east, and from China—feathering the nests of his entire family and in effect committed treason, possibly be the President of the United States? Does a lifetime of fraud and dishonesty get you to be the most powerful man in the world?

Now, despite, campaign promises, the true agenda of the Biden platform is being implemented. This President with the help of the radical left intends to completely destroy the oil and gas industry?! The canceling of the Keystone Pipeline was an act of malicious disregard for American ingenuity, killing directly and indirectly thousands of jobs. The purpose of this administration is to slowly chip away at our freedoms, discouraging and denigrating financial success through devastating taxes and new restrictive laws. Folks, this is just the beginning of what is coming!

Now is the time to watch carefully the process in Washington, to know the consequences of all legislation. I believe that Joe Biden and Kamala Harris with help of this Democrat controlled Congress could very well change every aspect of our future hopes and dreams? The 2022 elections give Americans a partial chance to rescue our county from permanent and irreparable disaster. We must start planning with logic and organization immediately.

Folks, the truth, the agenda, the sickening reality of how bad it could get, is most disconcerting. We must stand up, if we all do, we can, despite some rough times, maintain our freedom, and eventually restore sanity to our country.

As always, your thoughts and comments are welcomed and appreciated.