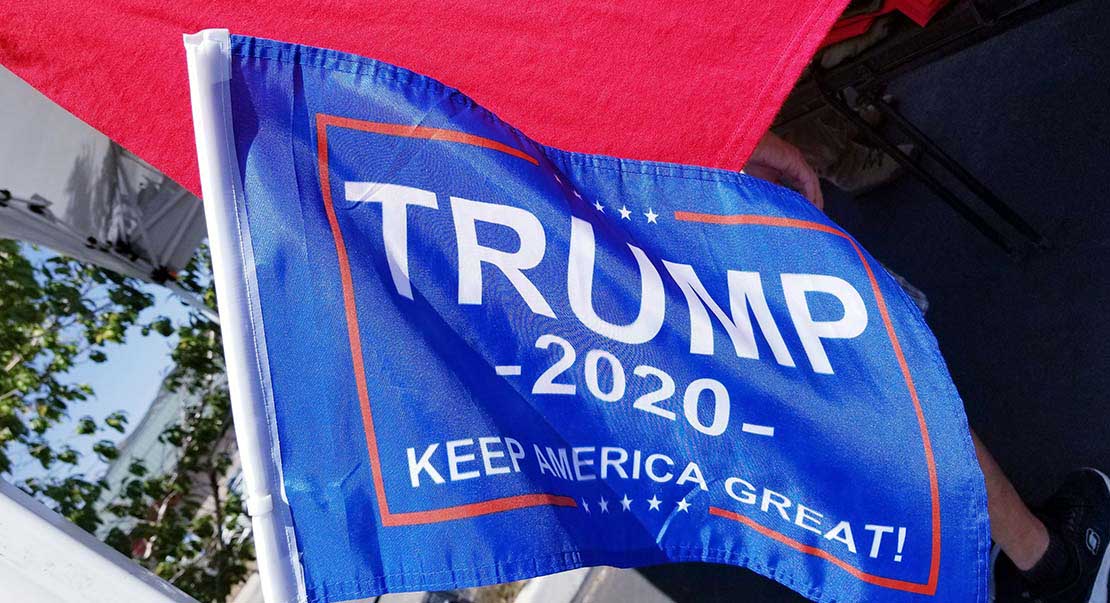 I watched every minute of the ridiculous, illegal, and unconstitutional, recent, impeachment attempt of President Donald J. Trump. As predicted, it failed as it should have. I’ll say that the seven Republicans who voted for a conviction will eventually be removed from office. Three of them are up for re-election in 2024. They are lightweights, creeps, and they are going to be defeated. The Democrat Party is about removing American freedoms and will be obliterated in 2022 and Joe Biden will be impeached and removed from office for real crimes against the American people.

Let me say this, I believe the election was stolen. The absurd fact that Donald Trump couldn’t find a decent lawyer who could write a proper brief to get the innumerable issues of fraud into court is frankly beyond my comprehension. The lawyers that represented him during the impeachment trial in the Senate were terrible. Trump is lucky he was not found guilty. Folks, indeed there were some errors made by Trump, not intentionally, not even close, and nothing that required an impeachment. I say with disgust and determination to those individuals including you Antifa infiltrators, you are all scum, you ruined it for 75 million people. I hope every one of you gets long prison terms, you are absolute traitors to your country and you are idiots. You killed a cop and you desecrated the peoples’ building and center of Democracy. Regardless, Trump didn’t plan it nor did he intend it to happen. You jerks hurt us all and you created a nightmare for our President. He was NOT Guilty, but you bastards are!

That being said, I will call a “Spade a Spade”. Indeed, I have great criticism for the campaign Trump ran — the words opposition research didn’t exist in that campaign. Trump employed an incompetent campaign manager, and throughout his tenure as President seemed to have trouble hiring decent people who were competent and loyal. Regardless, Trump’s ideas and platform were magnificent and he generated the greatest economy in my lifetime. Frankly, If this Biden/Harris administration continues beyond 2024, we will suffer poverty and the loss of all our freedoms. You elite, liberal, suburban housewives who voted for Biden, won’t like it when you can’t afford to get your hair done, belong to clubs, take trips, and watch your houses be grabbed by the banks because YOU CAN’T PAY YOUR MORTGAGE! America has already been put back 50 years by Joe Biden. In 4 years, the house of cards will collapse.

Frankly, I am not sure yet how to proceed, however, those incompetents and RINOS in the GOP must be eliminated and we must organize now. I am not sure if Trump will be our guy after all of this media devastation, however, we have hope, there is a path to ultimate victory for the conservative agenda because the Socialists will implode. Soon, someone will emerge and if it is Trump again, then I will support him with a different method of operation.

My thoughts for now. As long as I have my 1st Amendment rights intact, I will continue to speak out. As always, your comments are welcome and appreciated.