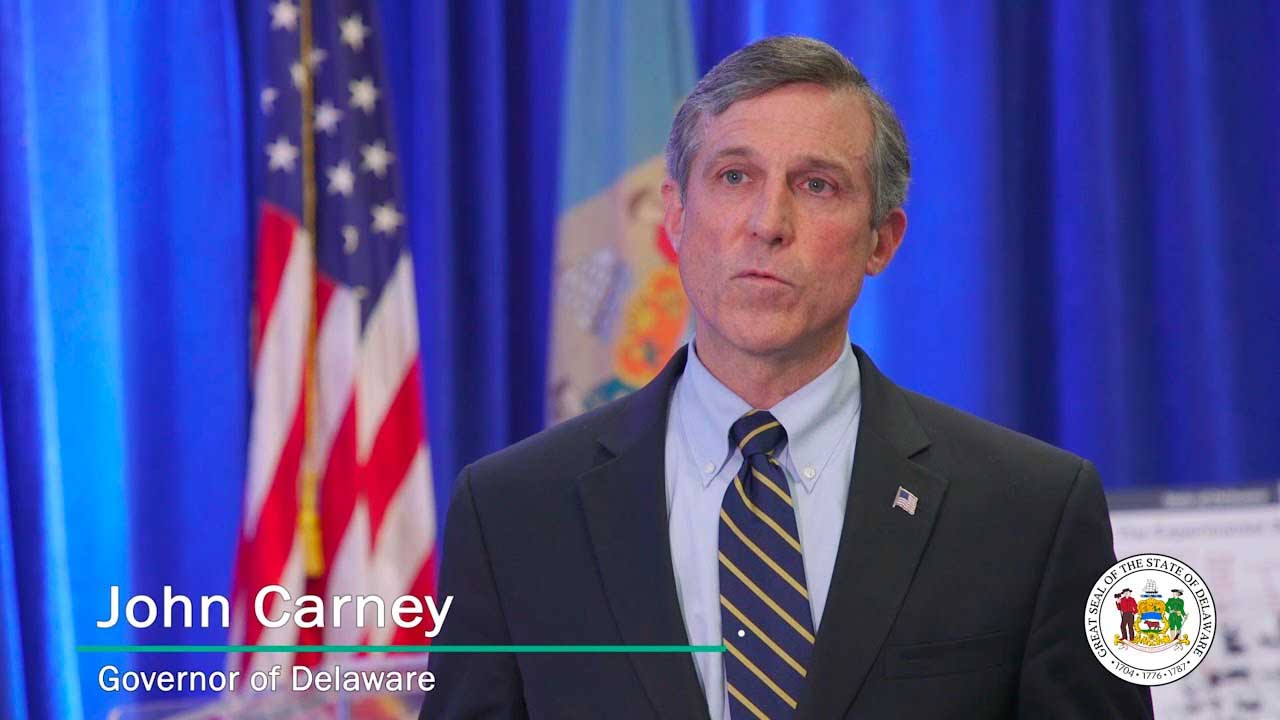 Bottom line, folks, you don’t mess with religious freedom in America. Our right to worship together is sanctified under the Constitution. This is an abuse of power by Delaware Governor John Carney, and apparently, elected despots like Carney push that power right up to the edge, using fear of the Covid, to get away with it. Carney, as have other dictatorial, authoritarian, Democrat officials, clearly attempted to restrict those freedoms, using apparent emergency powers to do so.

The point is that our citizens must resist, as they did in Delaware, until Governor John Carney was forced to back off and compromise. Folks, do not be sheep. Be safe, be responsible, but do not lose your freedoms. When it happens, resist!

Please read the article below about the COVID-19 response and the Church in Delaware. As always, your feedback is welcome and appreciated.

Covid and the Church in Delaware Gov. Carney caves after he’s sued for targeting religious services.

By The Editorial Board

A pandemic doesn’t override the Constitution, and it’s a shame that preserving its liberties from politicians has often required litigation. On Wednesday Delaware Gov. John Carney settled with a pastor who went to court claiming that state emergency orders discriminated against houses of worship.

Mr. Carney had declared churches essential, but last spring he also imposed restrictions that went beyond what he required of other essential businesses. One order mandated that church services last no longer than an hour, while another stated that “there must be at least a four-hour gap between the end of one in-person service and the beginning of the next in-person service.”

State guidance also told churches to “encourage all vulnerable individuals,” including anyone 65 and older, “to continue to shelter in place.” Law firms, liquor stores and other essential businesses endured no comparable restrictions. So gramps could go out to buy a quart of vodka but not to pray. Worshippers could attend drive-in services, but only if they parked 15 feet from each other and rolled the windows only half way down. Baptisms were permitted, but only if a pastor wore a mask, applied hand sanitizer before and after any anointments, and refrained from holding the baptismal candidate.

“The governor’s edicts and restrictions went too far, and the church was the target,” says Rev. Christopher Alan Bullock, the pastor of a Baptist church in Wilmington. “All these things were unnecessary, and we felt that particularly small African-American churches that didn’t have the financial resources to go online, they would be handcuffed in the ability not to meet, preach the gospel, and sustain themselves financially.”

Jonathan Starkey, a spokesman for Mr. Carney, says the virus “doesn’t distinguish between a church, your restaurant, or your living room.” This week’s settlement ensures the Governor won’t either. Mr. Carney agreed to treat churches neutrally, to avoid imposing restrictions applicable only to religious rituals like baptism, not to impose age limits on attendees, and not to issue mandates targeting churches or religious ministries. Praise the Lord.