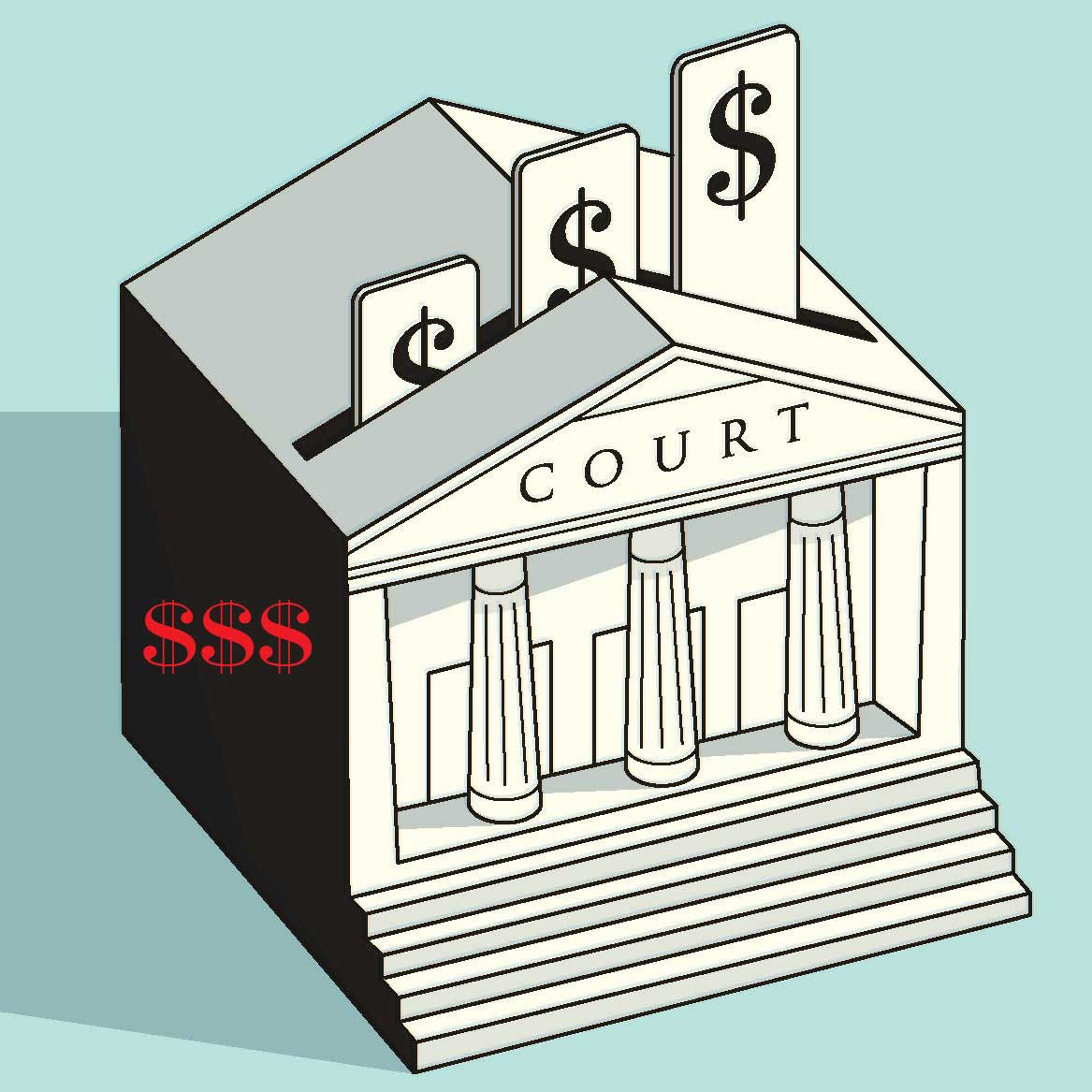 I’ve been watching and listening to Leo Strine for years, before and after he was Chief Justice of the Delaware Supreme Court. Let me tell you, folks, from what I’ve seen, he doesn’t care one bit about employees, as he advocates for corporate change in a recent article! He proved it by helping to take millions from employees in the TransPerfect case by upholding a biased decision from Delaware’s Chancery Court. Much of that money, wasted in legal fees, was passed on to his buddies at Skadden Arps.

It’s a socialist agenda, in my opinion, folks. It’s crazy, entitled thinking by Strine, and it’s the type of insipid thinking that is going to lead to tons of litigation. Of course, in my view, that leads to more money for Strine’s lawyer friends, such as his pals at Skadden, including his former Skadden pal, Chancellor Andre Bouchard. Strine wants to change the rules for corporate managers and directors. He’s talking ridiculous nonsense about authorizing the “public benefit corporation”, to declare public purposes beyond profit, and making company directors responsible.

Now that he’s not a judge, he’s droning on, talking about how the standard by which management is measured should be changed. Why? So someone can decide to buy expensive items for themselves, like a fancy Tesla, with shareholder money? He’s advocating for getting rid of the standard by which you judge managers, and as I see it, it’s going to lead to much more litigation. Imagine how many different ways this can be interpreted and how many more lawsuits will result. Payday for Strine’s old pals? They all stick together!

Read the Fortune article below, partially written by former Chief Justice of The Delaware Supreme Court, Leo Strine, which is the first story that brought this to my attention. Please tell me what you think, folks.

Fifty years ago, Milton Friedman in the New York Times magazine proclaimed that the social responsibility of business is to increase its profits. Directors have the duty to do what is in the interests of their masters, the shareholders, to make as much profit as possible. Friedman was hostile to the New Deal and European models of social democracy and urged business to use its muscle to reduce the effectiveness of unions, blunt environmental and consumer protection measures, and defang antitrust law. He sought to reduce consideration of human concerns within the corporate boardroom and legal requirements on business to treat workers, consumers, and society fairly.

Over the last 50 years, Friedman’s views became increasingly influential in the U.S. As a result, the power of the stock market and wealthy elites soared and consideration of the interests of workers, the environment, and consumers declined. Profound economic insecurity and inequality, a slow response to climate change, and undermined public institutions resulted. Using their wealth and power in the pursuit of profits, corporations led the way in loosening the external constraints that protected workers and other stakeholders against overreaching.