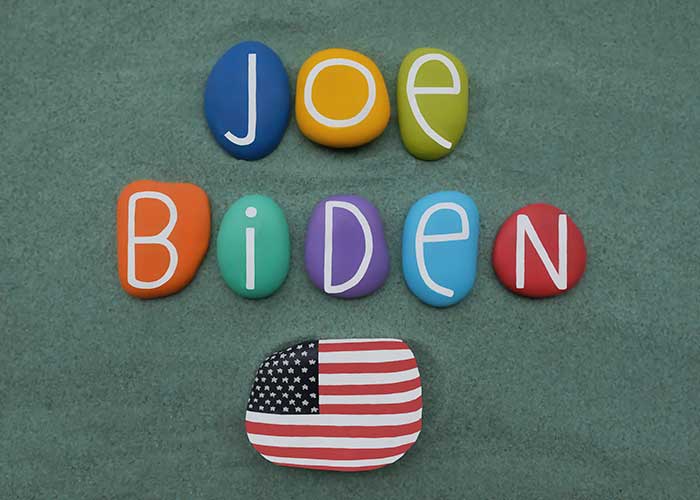 Without a doubt in my opinion, Joe Biden is the worst President in United States history. Trump is gone –every decision and order as Commander in Chief is Biden’s responsibility. Setting aside the following facts which cannot be debated: Biden lied about everything he has ever done, grades, degrees, and accomplishments. He cheated in law school and plagiarized papers and speeches.

Then the Biden family went to work, influencing, peddling, Ukraine, China, Russia, Romania—through son Hunter for millions of dollars. Evidence is and was overwhelming with testimony from crack-head Hunter’s former business partner who clearly identified Joe Biden as being totally involved and spoke about a secret meeting he had with him. Then of course the famous laptop which is in FBI possession. Why has the Delaware U.S. Attorney not prosecuted them both? More cover-up. Then the closing of the Keystone Pipeline which cost thousands of good-paying jobs. Then the disaster at the Southern border where Biden is allowing thousands of illegals to come into our country creating a dangerous, national security situation and the production of criminal activity. Many of these things are impeachable offenses and many of them are a definite indication of Biden’s pure evil and incompetency-intentional and irrational. Biden has no business being President of the United States.

Now let us look to Afghanistan where Biden has created the greatest military crisis and disaster in United States history. Everybody agrees that America has to eventually get out of Afghanistan, but you do not turn it over to the Taliban. Biden has abandoned thousands of Americans and Afghan allies to possible death and torture, especially Afghan women who will be brutalized. He abandoned $82 billion of U.S. military hardware including helicopters, armored vehicles, night goggles, drones, M-16 assault weapons, and much more, making the Taliban the most powerful terrorist group in the world.

It is a fiasco determined and acted upon intentionally, regardless of severe warnings from the CIA, betraying every American veteran, active-duty soldier, and all our allies. Folks Biden is a traitor. His incompetency has no bounds and he must be removed from office. God help us and deliver us from this grotesque malevolence called Joe Biden-President of the United States of America! I will say it again — No doubt he is the worst President in U.S. history.