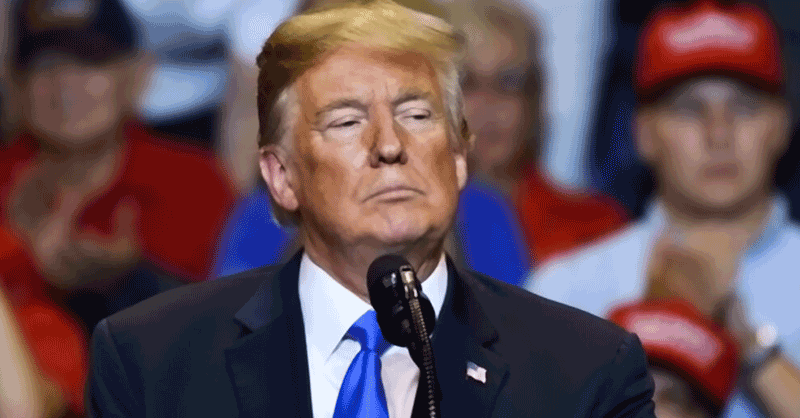 I actually woke up at 2 a.m. this morning to watch the repeat edition of Sean Hannity’s interview with former President Donald Trump. The fascinating interview and discussion about the New York harassment of Trump’s organization and the unprecedented FBI raid on Mar-a-Lago were the in-depth topics.

Folks, from the very beginning, from the moment Donald Trump and his wife Melania came down the escalator at Trump Towers in New York City to announce his candidacy for President of the United States, the FBI, DOJ, and CIA – using false documents created and funded by Hilary Clinton, to spy on Trump’s campaign – began an unbelievable agenda to destroy an administration elected by the American people. The absurd Muller investigation in regard to erroneous accusations by and from the Democrat party and certain malicious Republican officials were proven to be unfounded. Documents were even forged by an FBI lawyer to promote and continue the harassment. There were 2 attempts at impeachment by the Democrat House, which proved to be unsuccessful in the Senate. Bottom line, proven corruption by the Democrats who have clearly weaponized the federal law enforcement agencies to attack Republicans has apparently become a reality. For this writer and patriot these actions are frightening and disconcerting.

According to Trump, the recent and unprecedented raid on his home is just more of the same. Trump, whose popularity is quite strong, and in light of the Biden debacles, is indeed a threat to win back the Presidency. It is apparent, the Democrats hope to destroy his chances by finding anything that could prevent him from running again. Thus, the raid on Trump’s home, searching for documents that the DOJ says he should not have, was implemented. Baron Trump’s bedroom, Donald’s son, was ransacked as was even Melania’s underwear drawer.

During the Hannity interview, Trump emphasized two major points. The first was that the NY harassment was without evidence and should not be happening, and the Mar-a-Lago raid was totally illegal in that the documents were protected under the “Presidential Records Act” and were all declassified under his authority. Trump explained that he had been working with the authorities about the records and had followed precedent and the law accordingly. Yet, out of the blue, comes this unprecedented raid based on, at the best, insignificant technicalities and the worst clear corruption by the FBI and DOJ.

My concern is that Trump will be indicted by this corrupt government for the sole purpose of preventing him from running again. Folks, if this unprecedented action could happen to a former President of the United States, it could happen to you. That’s the way I see it.