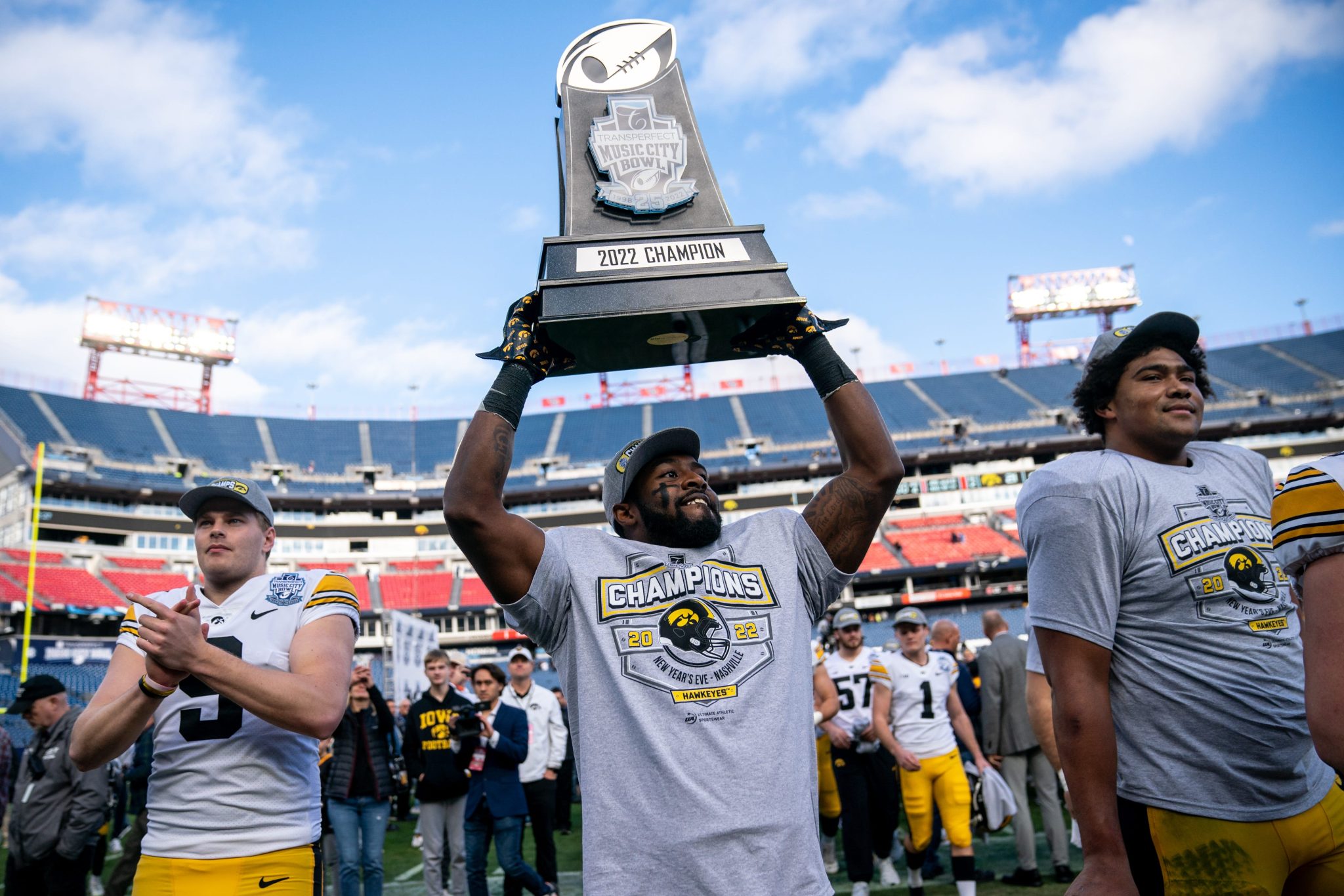 Every Quarter is an Illegal Payday for Skadden Arps, but the Fight for Justice Continues

Being a big college football fan, I love a good afternoon or evening bowl game around the holidays. I was happy to see TransPerfect continuing to support college athletics despite Chancery Court Chancellor Kathaleen McCormick’s stranglehold over the company.

The company’s employees continue to battle for Justice and against Delaware’s Chancery Court. The court is full of cronyism and a Good Ole Boy Network that runs deep. Too deep, as you’ve seen from my reporting. The overbearing court continues to enrich its friends, and as I see it, at the expense of TransPerfect workers, as if it is beyond reproach.

The company has lost millions and its workers have suffered for too many years, having their salaries and Christmas bonuses swiped by Bouchard, and now McCormick. Why? Perhaps the corruption in this case is “too big to fail.” But the question remains: Why have McCormick’s tentacles become so embedded in TransPerfect operations, a decade later?

What’s the future of bowl games? Where there’s legitimate concern and where there’s overreaction