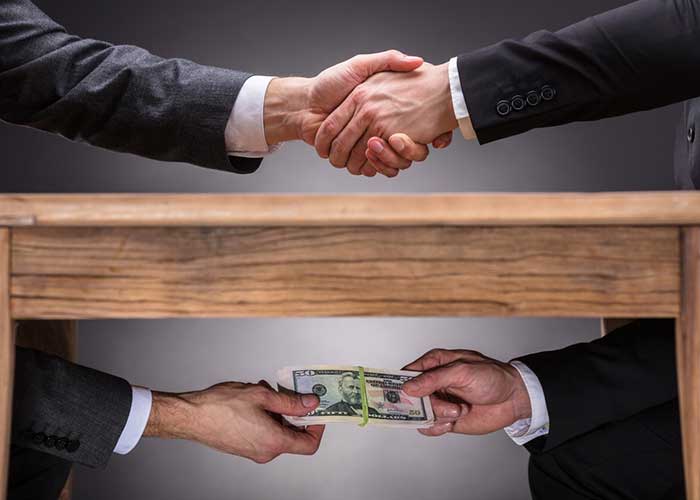 Folks, indeed I truly hoped I could report that Delaware’s new Chancellor, Kathaleen McCormick, was a breath of fresh air with objective reasoning and a willingness to present much needed equity in Delaware’s once revered Court of Chancery. Her recent decision in the TransPerfect case was outrageous. Despite an established and serious conflict of interest with one of TransPerfect’s competitors – for which she should have recused herself – I sincerely gave McCormick the benefit of the doubt. The optimism was refreshing. A new Chancery Court with Delaware’s first female at the helm was paramount and many of us were hopeful.

Unfortunately, that is not the case and McCormick has arrogantly and simply followed the insidious and disgraceful lead of the former Chancellor, Andre Bouchard who ran for the hills years before his term was up after the Coastal Network exposed his entire operation. Folks, McCormick’s recent decision was indeed suspect and she has shown her apparent real character. Delaware’s Chancery Court still holds the justified, negative label, “The Court of Inequity,” and Kathaleen McCormick is its Queen.

The corruption, also known as the “Delaware Way”, continues with a few elite lawyers, from both sides of the aisle, in my opinion, working the Chancery Court system, while they charge millions of dollars in legal fees. The TransPerfect case was an example of a single judge, Andre Bouchard, who in my opinion, seemingly greased the pocket books of his former business associates and friends, allowing ridiculous legal fees and instilling unprecedented and absurd sanctions upon TransPerfect, instead of providing a reasonable and fair decision. Millions went through Bouchard’s court at the expense of the world’s number one translation company and their dedicated employees.

The irony of the situation is that Delaware incorporates the majority of Fortune 500 companies, yet it is grotesquely, business unfriendly.

Here is a brief recap of what happened: Former business partner of Chancellor Bouchard, Robert Pincus, when appointed as the custodian of TransPerfect, charged millions, ordered by Bouchard during the notorious sale and fight over possession of TransPerfect.

The billing and taking was done without itemization or legitimate explanation. Bouchard upheld and ordered payments to Skadden to the detriment of TransPerfect. After Bouchard disgracefully stepped down, McCormick took over as Chancellor and has – after hearing legitimate evidence of the despicable fleecing of TransPerfect – ruled that the pillaging of TransPerfect continue. It is my belief, after years of investigation, and studying incriminating evidence, McCormick has shown her true colors.