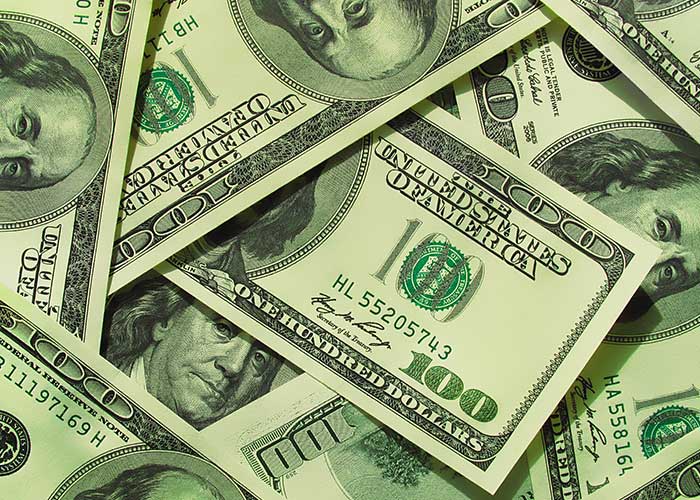 Breaking news, folks: In the notorious TransPerfect case that has been ongoing in our Chancery Court, a company attorney made a strong argument that Skadden Arps’ Robert Pincus used Court-granted power to “pull off a heist worth tens of millions of dollars.” Those are strong and important words.

Pincus knowingly made a “false recommendation to the Court” that a so-called independent advisor recommended the auction as “value-maximizing,” yet, then secretly let the advisor represent Chancery Court judge Kathaleen McCormick’s former client HIG in the court-ordered auction for the company sale, the attorney said in a court document. This is flat-out outrageous, folks, and I’m so glad it’s being argued so well! A heist indeed!

A federal judge found Chancery Court Chancellor Andre Bouchard guilty of ordering $44.5 Million in undocumented fees to his former employer, Skadden Arps, from Skadden’s Robert Pincus, which I’ve previously written about. The company attorney said that “Skadden will inevitably continue to squeeze (the company) for every dime its frauds will permit unless this court puts an end to this behavior.”

This must stop and must stop now! It’s time for McCormick to be the leader that the Chancery Court has lacked for years. It’s time to restore its once-proud glory. If not, the employees and families of this company — and surely other companies to come — will suffer at the abuse, cronyism and dysfunction of The Delaware Way that exists at the very top of our Chancery Court.

Please let me know your thoughts on this debacle that has been allowed to fester during the tenure of Bouchard and now McCormick. Will she put a stop to this highway-robbery heist?

Your feedback is welcome!