New Hope or More of the Same Delaware Corruption? 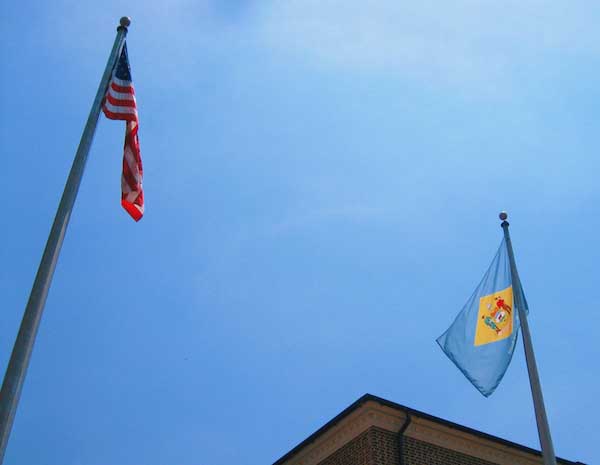 As I look to the future of the Delaware Court of Chancery I am hopeful, but suspicious that it’s a revolving door of non-objective equity, with bias and appearances of impropriety as seen under outgoing Chancellor Andre Bouchard’s suspect leadership and operation. Is the “Delaware Way” too entrenched into the court system that has been built on cronyism and favors?

To that point, folks, I’m deeply concerned that even the new court appointees are just part of the same broken system that has been broken for years.

As it turns out, she’s a former HIG attorney, which is the company that clearly, in my view, appeared to conspire with custodian Robert Pincus, in the TransPerfect case. In a manner of speaking, as I understand it, she was involved among those that they were trying to give the company to in the Chancery Court auction for ownership of TransPerfect.

During Bouchard’s reign as Delaware’s Chancellor, there was much evidence of his appearances of impropriety through his handling of the TransPerfect case, which is still mounting and being evaluated.

While I wish to express my sincere desire that new Chancellor McCormick will upgrade its standards, I truly wonder whether she will do the right thing by TransPerfect, the good people of Delaware, and the integrity of the Chancery Court.

I remain skeptical. Time will tell folks and, as you know, I will be watching. Please stay tuned, as things develop in Delaware accordingly!