Political Change is Coming, Let Us Look to Virginia! 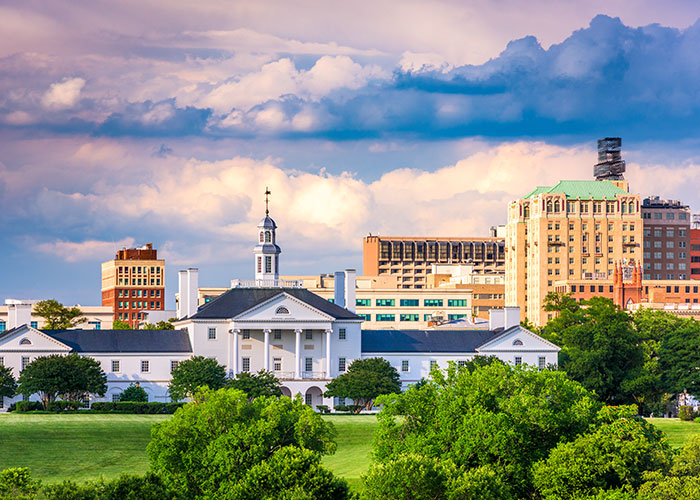 Throughout history, despotism and restrictions on people when combined with concerns about their children have created movements that are extremely effective. Critical Race Theory which is Marxist and hate-based that teaches false, revisionist history and racial divisiveness between white and black children has been defeated and soon to be completely eliminated in the great state of Virginia!

Hoorah and best wishes to the spectacular, winning candidate, Republican Glenn Youngkin who has defeated Democrat Governor Terry McAuliffe in a close election which is a clear indication of things to come. When you combine this with the situation in NJ, where the Democrat, Governor Murphy barely won by less than 1% of the entire vote, this is the beginning of the end of Biden’s insipid and failing agenda of economic disaster, higher taxes, and elimination of freedoms!

Folks, the people are sick and tired of rising crime, created by liberal, woke, anti-police idiots, having eliminated cash bail, that are hell-bent on making America a true Socialist country. We the people are going to take back our country in 2022 and you are going to see the defeat of over 40 democrats in the US House of Representatives and over 10 Democrat Senators in the US Senate. Biden, who has committed innumerable high-crimes and misdemeanors, will be impeached, as his incompetence and dishonesty has reached levels that are beyond frightening.

Yes indeed folks, Let us look to Virginia and Governor-Elect Glenn Youngkin, a fantastic election and necessary change that sheds a brilliant ray of hope for the future of our entire nation. As always, your comments are welcome and appreciated.