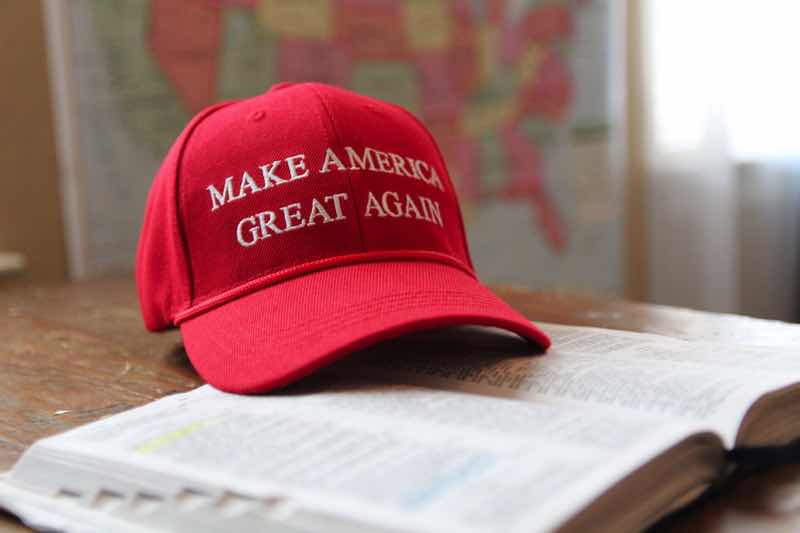 My recent column illustrated how Donald Trump’s federal court fine pales in comparison to our Corrupt Chancery Court, which makes its own rules as if no one is watching. Trump, worth $3 billion, got slapped with a $10,000-a-day fine, while Delaware’s Chancery Court issued an outrageous $30,000-a-day fine for TransPerfect, in a corrupt move, getting allegedly fraudulent legal bills paid to cronies.

While a federal judge halted Trump’s fine, our Bouchard and McCorrupt Chancery Court did as they wished, as Good Old Boys have their own rule of law in America’s First State.

Your feedback was fast and furious as this comparison made the crimes easy to see for so many of you.

Please see your feedback below:

“Damn Jud, you make a stark point here.
Bouchard is as crooked as they come.”
-Carl

“Trump is getting off easy here. He’ll never pay a dime.”
-Benjamin

“How is the Chancery Court able to get away with this?”
-Marie

“Shawe got screwed here. Trump appealing.
We all know the Good Old Boys are running the show.
Keep firing shots from your perch, Judson.”
-Eric

Time will show that you had this nailed long before anyone else in the press.
-Jeff

Thank you for your feedback. Keep it coming, as it is always appreciated.

Maybe I’ll feature your feedback next!