Secrecy, Corruption and Cronyism Move From Spotlight in Delaware’s Chancery Court as Elon Musk and Twitter Set to Wrap Up Trial 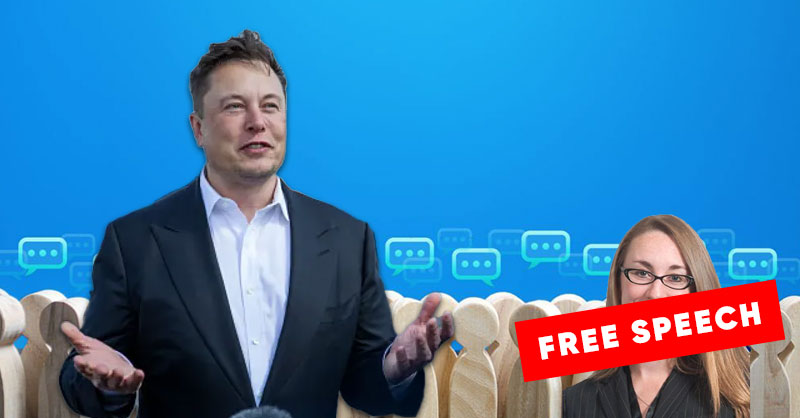 It looks like our nation will not get to see all the incestuous players in Delaware’s Chancery Court as the Elon Musk vs. Twitter may be coming to an end. The company is being prepared to be bought by Musk as you’ll see in the Bloomberg News story below.

Chancellor Kathaleen McCormick has imposed an October 28, 5pm Eastern time deadline, and it looks as though Musk will close his deal to buy Twitter.

It’s a shame that the spotlight won’t be shined brightly on the cronyism and the Good Old Boy corruption with all of the world watching. The incestuous ways of Delaware’s Chancery Court, which are apparent to some of us, will remain cloaked in secrecy to most of the world.

Politically, the left is freaking out, because Musk will not ban people or prevent the truth from being published on Twitter, which the company has maliciously done in recent years. Free speech, folks. That’s what I stand for!

Secrecy reigns in Delaware’s equity court, while free speech is set to open back up on Twitter. Let me know your thoughts on this folks. Your feedback is always welcome and appreciated.

The social media company updated its employee FAQ page this week to alert staff that they won’t be able to access or trade shares from the Equity Award Center. The page said the change was done “in anticipation of the closing of the pending acquisition of Twitter by an entity controlled by Elon Musk,” according to two people familiar with the change.

“This freeze allows Schwab to perform final reconciliation of employee accounts prior to close of the acquisition,” the update reads. Restricted stock units for a number of workers are due to vest early next month, the people said. A number of staff have been seeking other jobs and plan to resign once the stock vests, they said.

The move is a signal that Twitter is marching forward with the proposed deal. Twitter’s shares jumped 1.9% after the news.

Musk and Twitter are nearing an Oct. 28 deadline to finalize a $44 billion sale that was first announced in April. Musk previously tried to walk away from his offer, prompting Twitter to sue in an effort to consummate the agreement. A judge delayed a planned trial, originally scheduled for this week, to give the two sides more time to finalize the details.

Employees have been waiting anxiously for the deal to close, and many are worried about the possibility of job cuts. On Blind, an anonymous app for employees to chat with one another, some have started to share tips with colleagues on how to prepare for layoffs.