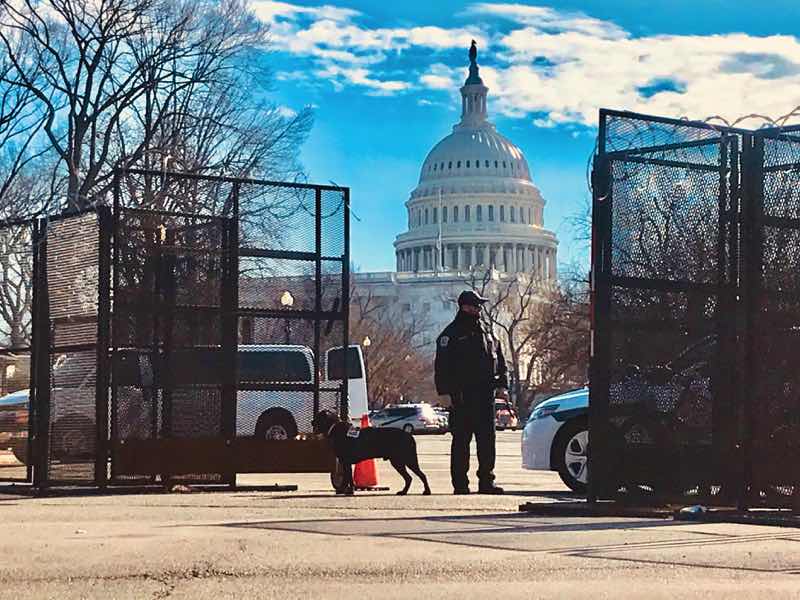 The President of the United States, Joseph Biden, has in my opinion, committed innumerable illegal acts that have damaged the economy and the safety of the American people. Folks the man is incompetent and has sold his soul to the extreme left whose ultimate agenda is to institute, Orwellian, Socialistic/Communistic control over our lives. Much of the heinous operation of the current government is covered up by the liberal press which is complicit in the destruction of our prosperity and our freedoms. The business connection between President Joe Biden and his son Hunter, clearly evidenced by the captured laptop, indicates the despicable illegal activities the two engaged in.

Folks, remember the Airforce 2 trip to China when Biden was Vice President. Son Hunter went with Daddy to China and came back with over a billion dollars of Chinese money. I believe influence peddling is against the law? That said, let’s segway forward to what just happened! We are in an energy crisis, especially since Biden intentionally destroyed the American oil industry. The price of gasoline and diesel fuel is off the charts creating unprecedented inflation and economic chaos on the American people. We have strategic oil reserves that have been accumulated over many years to help us in the event of a severe national emergency in case we cannot effectively utilize needed oil for the proper operation of American security. These important oil reserves belong to the American people and are for our specific use in the event of a severe national emergency. Well guess what folks? Biden has been dipping into our oil reserves to the extent that half will be gone by the end of August. It gets worse, President Joseph Biden has been selling our strategic oil reserves to China. Interestingly, the entity in China that purchased the oil is the same company that son Hunter has a financial interest in and which apparently financed the billion dollars. “10% to the Big Guy?” Outrageous? Suspicious? Illegal? How can this happen?

Folks, when the President of the United States sells part of our strategic oil reserves to China (our number one enemy), putting our national security at risk, it is beyond earth-shaking. My God, I am sitting here shaking my head in amazement as I write this article. Let me know what you think. As always your comments are welcome and appreciated.