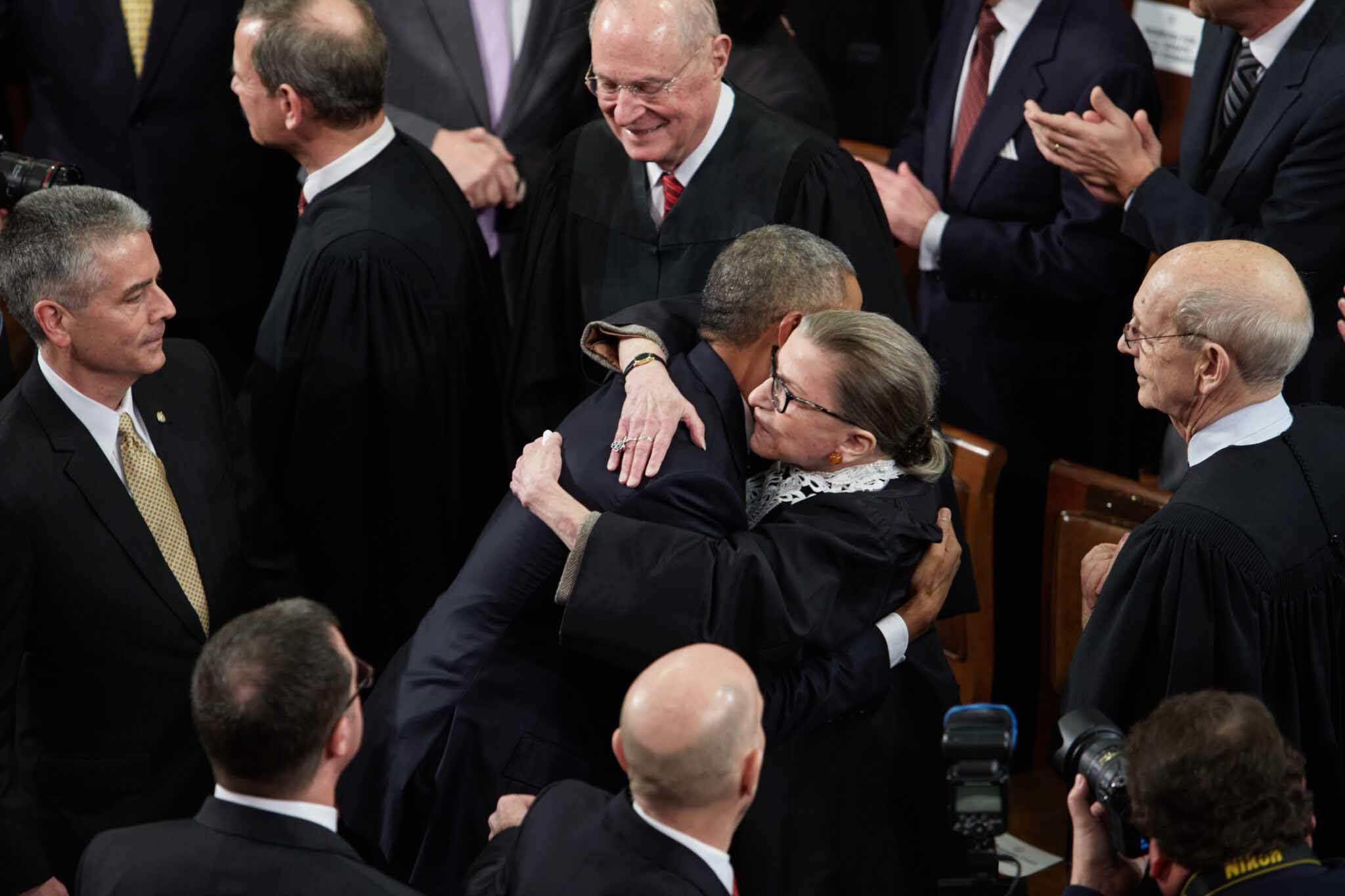 Liberal Supreme Court Justice Ruth Bader Ginsburg passed away at age 87 on Friday. She fought a noble battle against pancreatic cancer. Ginsburg led an amazing life and was a true American icon, who fought tirelessly and successfully for equal rights for women. Regardless of one’s political party or political agenda, Ginsburg’s achievements and commitments were remarkable and should be lauded in perpetuity.

Ginsburg was taken from us too soon, and I’m very sad to hear of her passing. The opening this has left on the Supreme Court has significant political ramifications that are worthy of discussion. Mainly, President Donald Trump has the constitutional duty and the authority to nominate a new Supreme Court Justice.

It may seem on the surface that it’s inconsistent to replace her in an election year because the Republicans delayed the vote in 2016 when Obama was president. That was a very different situation because the Senate was controlled by the Republican Party, while the presidency was controlled by the Democrats. Currently, there is no party divide between the Senate and the Presidency. If the Democrats had control of the Senate when Obama was president in 2016, they would have made the same move.

Trump has stated unequivocally — while considering that the balance of the nine-member court is crucial in regard to the most important issues in American law — that he wants to “swear in without delay, a woman”, and jokingly said at a campaign rally in North Carolina, “I think it should be a woman because I actually like women much more than men.” So do I, folks!

President Trump is reportedly considering two female judges who serve on federal courts of appeal. Amy Coney Barrett and Barbara Lagoa. Notice how the liberal media has given Trump no credit for committing to nominate a female Supreme Court Justice and contrast that with the virtual parade and confetti that the media rolled out when Biden committed to a woman as his running mate. Being Vice President, as important as it is, is temporary — a Supreme Court Justice appointment is for life.