George F. Schmalhofer-State Trooper — How He Affected Me! 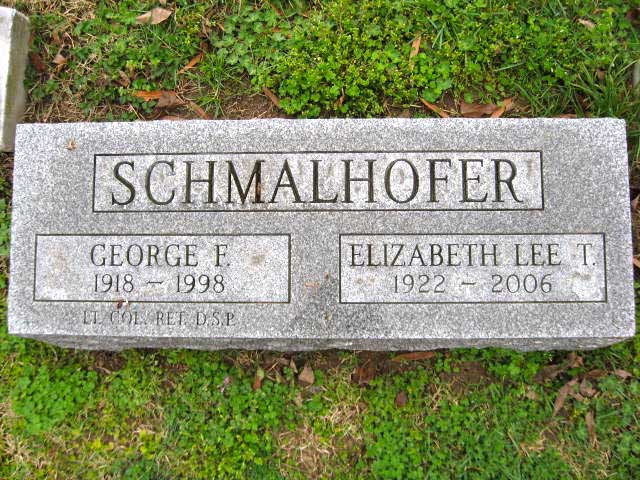 I will share with you a little old Sussex County, Delaware human interest story from my past. Some of you will also remember those times. This is a slight departure from my usual caustic punditry.

I recently watched the funeral of the Capitol Police Officer who was killed by the disgraceful riots on January 6th. I felt such sadness and such shame that I literally burst into tears. Regardless of those politicians who were delivering the eulogies and my basic disagreement with them, the obvious issue that cops clearly sacrifice so much, even the loss of their lives, in the line of duty, for little praise, little money, and a life of risk and danger, is something that I recognize as very important.

Frankly, I have always respected police officers and a moment during the Capitol police officer’s funeral, I thought about my childhood from kindergarten through 3rd grade and memories came flooding back about a gentleman named George F. Schmalhofer who was a friend of my father’s.

George had a daughter named Beth who was in my class. Because the Schmalhofers lived near us, our families did transportation sharing. One week, my parents would drive me and Beth to school and the following week George Schmalhofer would drive us to school. What was cool for me was that George was a Delaware State Trooper and when it was his turn to drive, we went to school in a police car and he would hold our hands and walk us into the building.

George was a huge, handsome man, and indeed was impressive in his uniform. Interestingly, Lt Col George F. Schmalhofer ended up being 2nd in command of the Delaware State Police and was a highly acclaimed and respected Delaware public servant. As a little kid, I always felt so important and delighted when George Schmalhofer took me to school. Ever since I have always admired police officers.

Folks, cops are needed, are necessary, and deserve our complete and unbridled support. Thank you George for the installation you gave me during that impressionable period of my life. I remember you like it was yesterday. God bless Lt. Col. George F. Schmalhofer for the job that he did and God bless all our police officers nationwide.

Any input is welcome and appreciated.