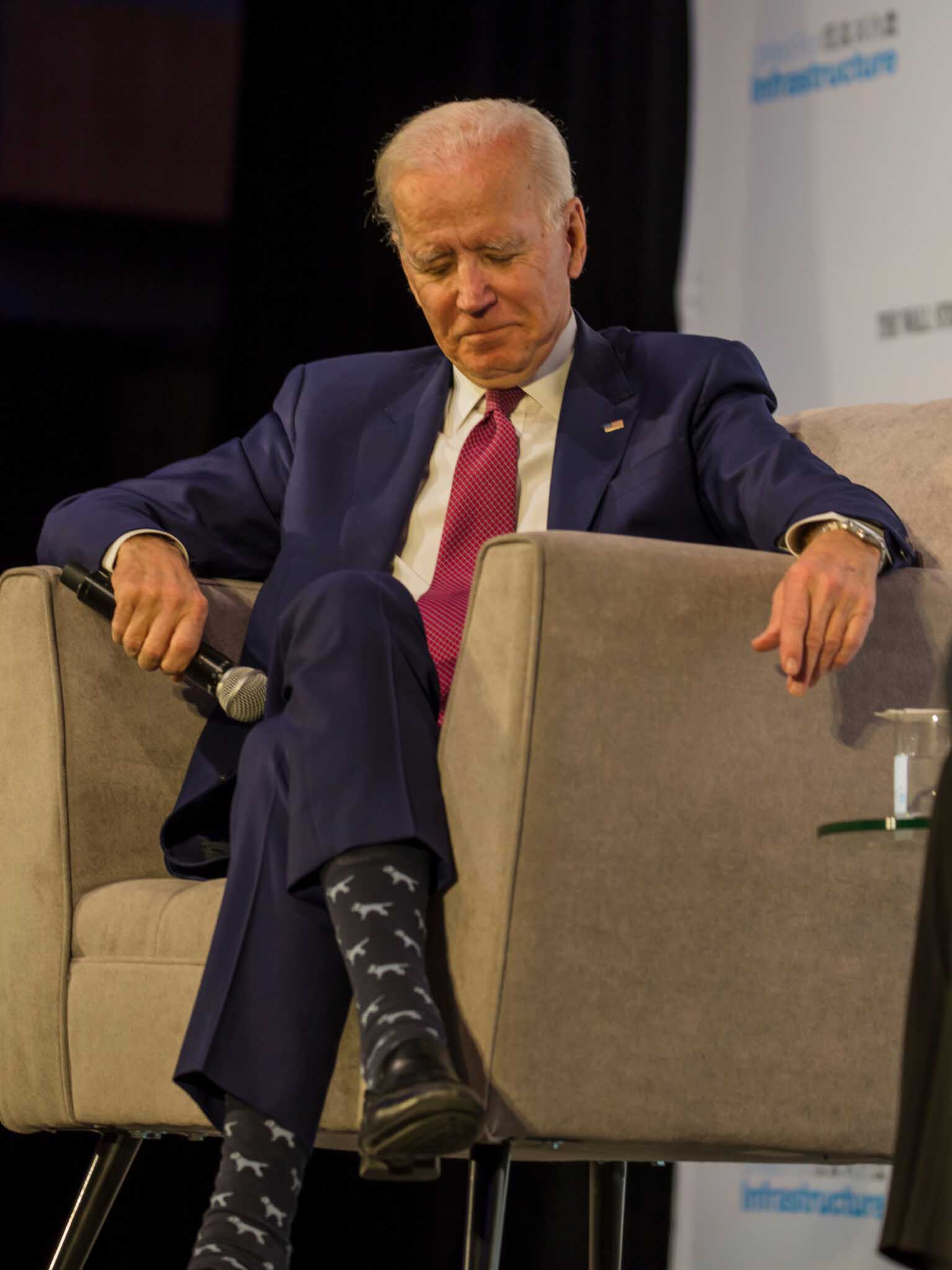 The November election for President of the United State is the most important election in U.S. history in my view and everything about the candidates must be vetted. I have researched everything there is to know about Joe Biden and his family — having watched “The Delaware Way” all my life, with its “Good Ole Boy” operation. It certainly inspires suspicion about Joe Biden who may have pulled some strings to give his family members special preference — very suspicious because if we did what Biden’s relatives did, we would do some jail time?

The story below speaks for itself. Let me know what you think.

In August 2019, Caroline Biden, 33, a niece of former Vice President Biden, was busted in Lower Merion Township, Penn., for driving under the influence and without a license, public records show. While the case is active, it’s unlikely Caroline will face much in the way of consequences — if history and Biden family rap sheets are any guide.

Her arrest, which was never made public, was at least the ninth among Joe Biden’s close family, and followed incidents involving his brother Frank, his son Hunter and his daughter Ashley. The cases — ranging from felony theft to drug possession — were all either thrown out, or resulted in light sentences with no jail time, according to a Post review of public records and published reports.

The Pennsylvania drunken-driving collar was the third run-in with the law for Caroline, who is the daughter of Joe’s younger brother, James Biden Sr. In September 2013, she was booked for allegedly hitting an NYPD officer during a full scale meltdown at her Tribeca apartment, following a dispute with a roommate over unpaid rent. The case was dismissed after Caroline agreed to anger management treatment.

In 2017, she was busted for spending more than $110,000 on a stolen credit card. A felony conviction was later tossed, and she was allowed to re-plead to the lesser charge of petty larceny as part of a sweetheart deal negotiated by her attorneys. She avoided jail time.

There is no evidence that Joe Biden, now the presumptive Democratic nominee for president, ever personally interceded on his family’s behalf — but the string of favorable outcomes has raised eyebrows.

“Eric Garner or George Floyd on the day each died could have benefited from the Biden touch,” criminal defense attorney Robert Barnes told The Post. Barnes — who is currently representing “Central Park “Karen” Amy Cooper — added that the kid gloves for Biden’s kin was “very unusual treatment when looking at the … treatment over time, geography, and kind of crime involved.”

Biden’s campaign spokesman TJ Ducklo, when asked if Biden ever made phone calls to law enforcement on behalf of busted relatives, said, “No he didn’t, and this entire story is garbage.”

The trouble for Ashley Biden, 39, started with a pot bust when she was a student at Tulane University in 1999. New Orleans police confirmed the possession arrest of the daughter of the then-Delaware senator, but no conviction was recorded in court records.

Ten years later, during her father’s vice-presidency, video circulated showing a woman resembling Ashley snorting what appeared to be cocaine at a party. Joe Biden refused to comment on the reports, and there were no legal consequences.

A second misdemeanor arrest for the Biden daughter was reported in 2002 after she allegedly attempted to obstruct a police officer — making “intimidating statements” — after a bottle-throwing brawl outside a Chicago bar. The charges were dropped.

Ashley hung up the phone when contacted by The Post.

Joe Biden’s brother, Francis ‘Frank’ Biden, 66, won the prize for the most bizarre Biden family bust when he allegedly stuffed two DVDs from a Florida Blockbuster down his pants in October 2003, cops said. He was 49 at the time. He never showed up for a scheduled court hearing on the attempted theft and the state attorney declined to prosecute, according to records obtained by the Miami New Times.

He had more serious scrapes with the law. He was pinched in August 2003 for drunk driving in Fort Lauderdale, earning six months probation. He was arrested a year later for driving with a suspended license but avoided jail again by spending three months in rehab. In 1999, Biden was a passenger in a car involved in a fatal drunk-driving accident. He was found partially liable for the death of 38-year-old William Albano, and owes his family almost $1 million dollars, according to the Daily Mail.

Today, Frank Biden works as a senior advisor to the Berman Law Group. He did not respond to request for comment, but has said previously that he has been “sober for a long time.”

Biden’s son Hunter’s long history of drug abuse began in 1988 with an arrest for drug possession — at around the same time his father was intensifying his War on Drugs bonafides and pushing for stiffer sentences for drug users. “I was cited for possession of a controlled substance in Stone Harbor, NJ. There was a pre-trial intervention and the record was expunged,” he admitted in a disclosure after being nominated to serve on the Amtrak Reform Board in 2006.

The same year Hunter was arrested, Sen. Biden voted for the Anti-Drug Abuse Act, which specifically targeted the use of crack cocaine, making it the only narcotic with a mandatory penalty for possession. Since then, however, The Post reported that Hunter Biden was suspected of smoking the rock in 2018 by staffers at Archibald’s Gentlemen’s Club in Washington, D.C. He’s been in rehab at least six times for drugs and alcohol, and by his own admission spent four years addicted to crack. He is not known to have ever spent a day in jail.