The Debacle in the United States House of Representatives 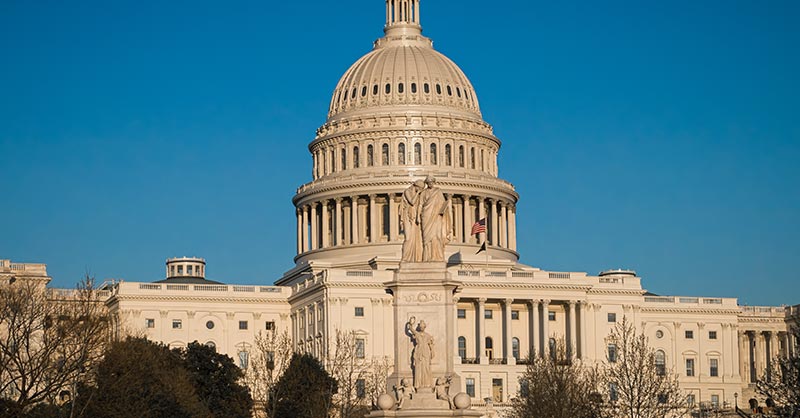 As a life-long Conservative, Patriot, and Republican activist, having worked incessantly to elect Republicans in the midterm elections and finally seeing the achievement of the GOP majority in the House of Representatives, it is upsetting to see what transpired last week!

Republican leader Kevin McCarthy did prevail, after many failed attempts over days and frankly, in my view, it was a national embarrassment. Congress could not operate to do the people’s business until a Speaker was elected. What I found most disturbing was that the elected Republicans (all of them) could not get it together!

Twenty rebellious Republican Representatives had refused to support McCarthy and the majority of the rest refused to abandon McCarthy. Can you imagine what a disaster that would have been had he not won?

The Border crisis, outrageous Fentanyl deaths, increasing inflation, ridiculous spending, and investigations of Presidential criminal activity are all needed activities, among a plethora of others, that the House must address. This country is on the verge of authoritarian Socialism and the GOP House of Representatives is the last defense against that happening.

All this being said, I urged either the necessary votes (218) come about to elect Kevin McCarthy as Speaker or for McCarthy to have resigned and the majority elect someone else. Any credibility Republicans have established in our narrow majority in the House may have dissolved. Compromise is the essence of Democracy. I’ll write more about how his win came about and what it means going forward.

As always, your feedback is welcome and appreciated. Please let me hear your views.